Mystery Buyer on West Side; The Deal Sheet

Could this be another majorindustrialuser picking thefar west side? An undisclosed buyer purchased 192 acreson Woods Road in Brookshire. 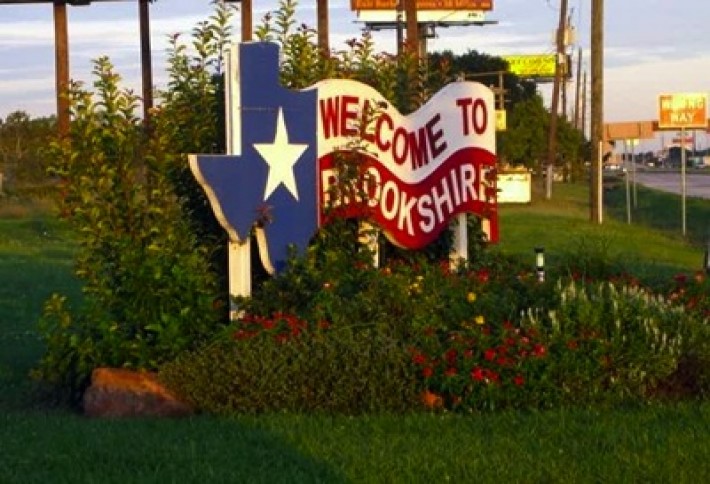 TranswesternsCarlos BujosaandDavid Schwarz IIIrepped the seller, Woods Road One. Carlos says the team got significant interest from industrial users and investors thanks to theexplosionof activity in the Katy/Brookshire area. The site is near Cinco Ranch.

Transwestern's Chip Clarke was promoted to president of the Americas, a position created as the firm expanded into Latin America and reorganized. Chip previously was prez of the Gulf Coast and Mountain regions, which were merged with the Central Texas region to create the Southwest territory. Kevin Roberts was named president of the new region. Chip has been with Transwestern for 22 years.

Colvill Office Properties' Michael Anderson was promoted to EVP and given an equity partnership. He has 12 years of experience in office leasing and has been responsible for leasing over 5M SF since joining Colvill in 2004. 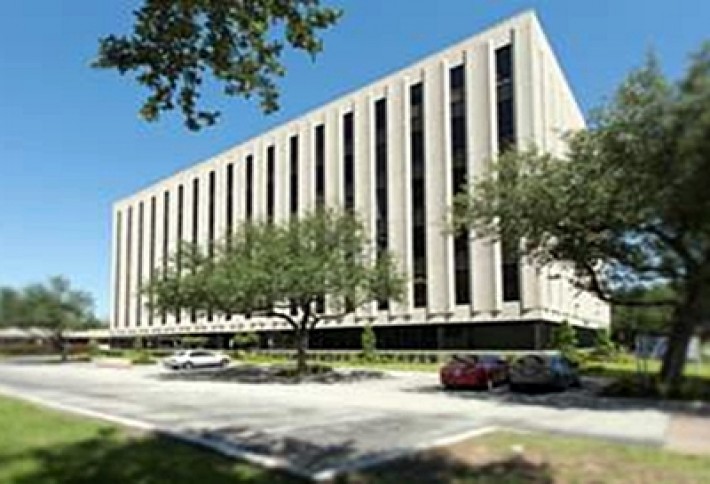 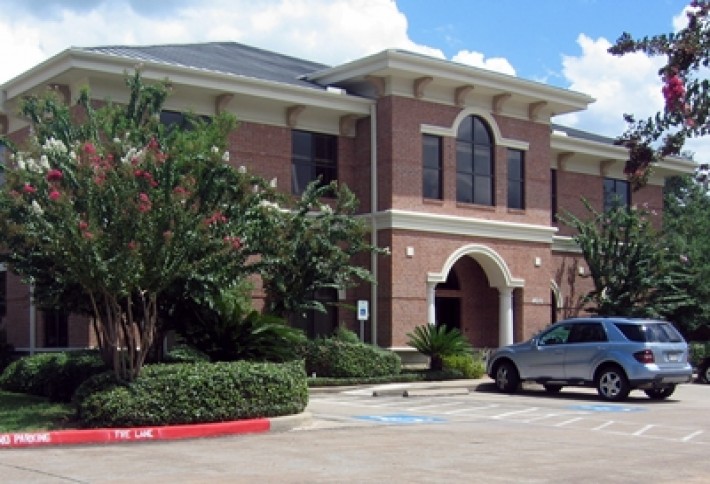 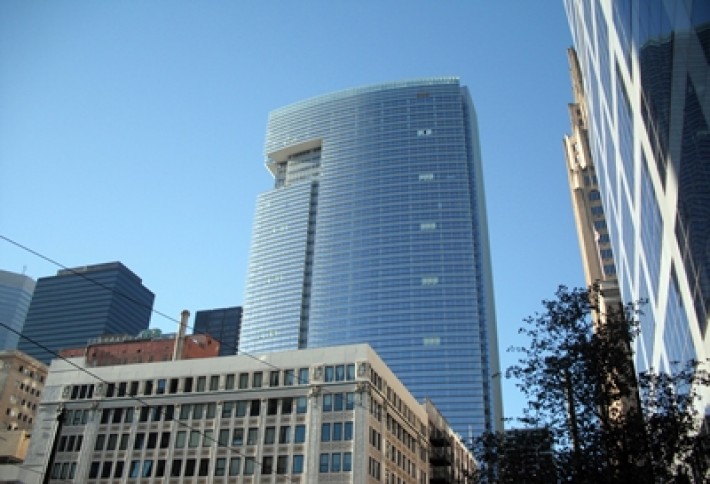 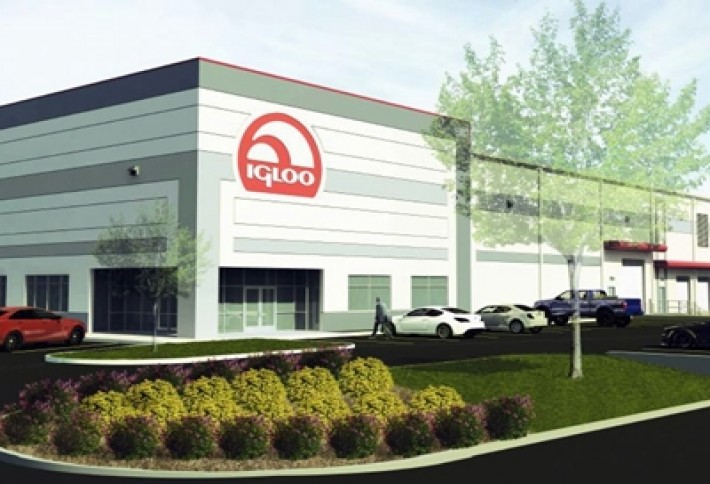 Avison Young purchased Houston-based Mason Partners. Todd Mason and Jeff Lindenberger joined Avison Young as principals, and Tommy LeBlanc and Andrea Gardner also moved to the firm. Over the past four years, Avison Young has grown from 11 to 43 offices and from 300 to over 1,100 employees across Canada and the US.

Colliers International was chosen as the exclusive leasing team for Beltway 8 Office Center, a 117k SF mixed-use development at 9920-9980 West Sam Houston Pkwy S. The property has move-in ready and BTS office options. The park is owned by Vantage Cos. Walter Menuet, Ace Schlameus, Laura Schlameus, and Jenny Seckinger will handle the assignment. 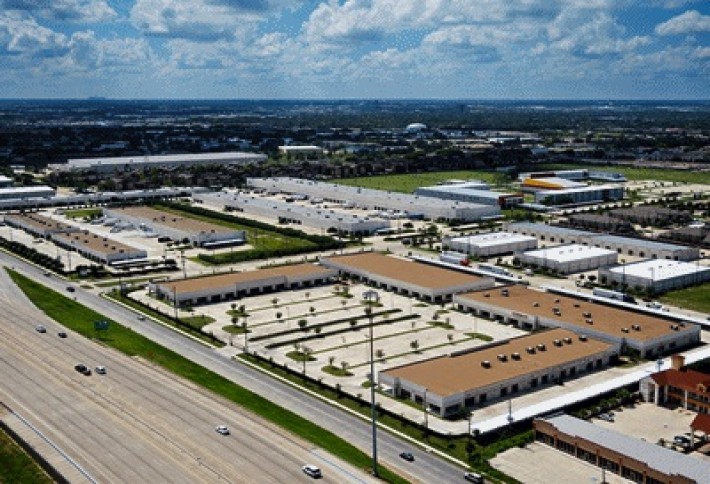 Last week, we ran an article about a land dispute and would like to correct some inaccuracies. We stated that Doug Britton "hired BanDier" to broker the purchase of a 101-acre site that BanDier is "now marketing for $28M." Both those statements are alleged by the plaintiff but contested by BanDier and other defendants, who believe evidence is clear they introduced Doug to the site and brought him in as a working partner. The suit is ongoing and no determination has been filed by the judge.