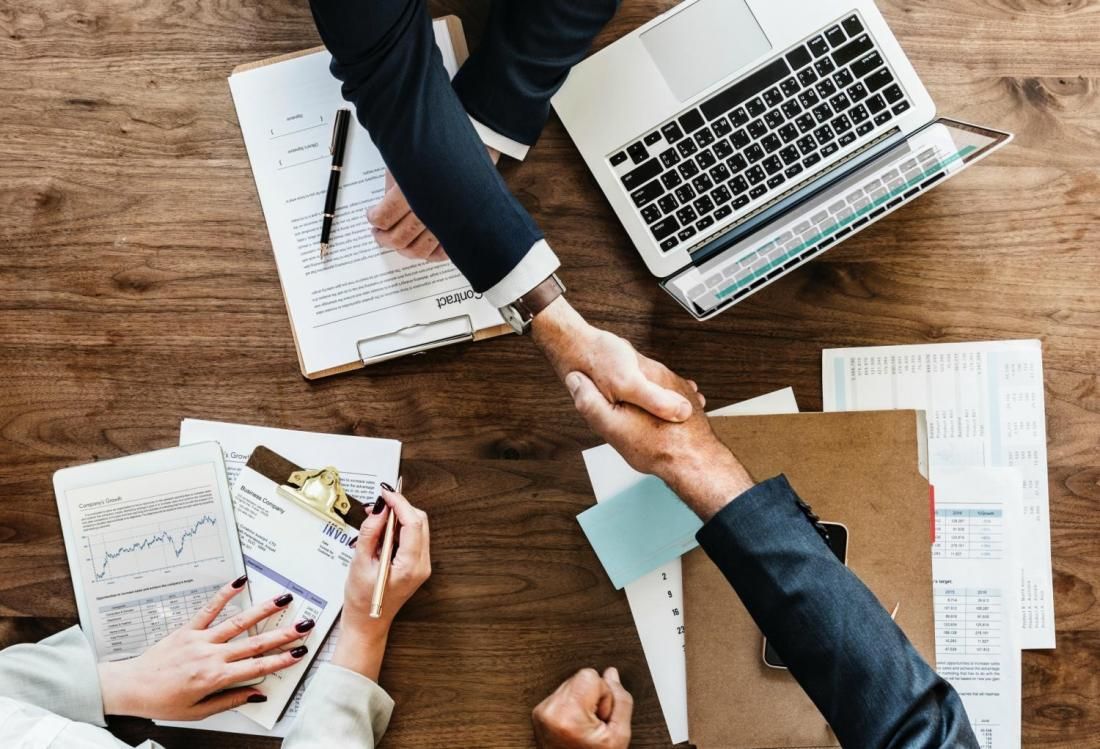 Multiple major mergers have occurred in the commercial real estate brokerage sector in recent years, and many in the industry think it is primed for more consolidation.

Respondents to a Bisnow survey selected brokerage as the commercial real estate sector that is most primed for and would benefit most from further consolidation.

The brokerage sector was selected by 43% of the 39 respondents, followed by construction with 25%, development with 15% and finance with 12%. A majority of respondents to the survey, which was not a scientific poll, have been a part of a merger or acquisition in the D.C. market.

One respondent expressed surprise that there haven't been more major mergers in the brokerage sector over the past year. In response to an open-ended question to provide additional thoughts, the respondent said he expects to see two of the six largest brokerage firms merge in the near future and multiple smaller, regional firms to be acquired by the big firms.

The brokerage sector has experienced a string of M&A activity from the $2B Cushman & Wakefield-DTZ merger in 2015 to the JLL-HFF deal announced in March. Several D.C.-area development firms have also been involved in M&A deals, such as the 2017 JBG-Vornado merger that formed JBG Smith and last year's Madison-Marquette-PMRG deal.

The JBG Smith merger was named the most impactful M&A deal in the D.C. market by 87% of poll respondents, with Government Properties Income Trust's acquisition of First Potomac Realty Trust coming in second at 5%.