Power Women: Developer Kennis Ketchum Wanted To Be A Psychiatrist. Her Plan B Is Even Better

Developer Kennis Ketchum founded Portfolio Development in 2001 to focus on multifamily and mixed-use commercial development in the Southwest.

Ketchum had spent nearly 20 years in the industry and was excited to flex her entrepreneurial muscle in one of the more competitive parts of commercial real estate. 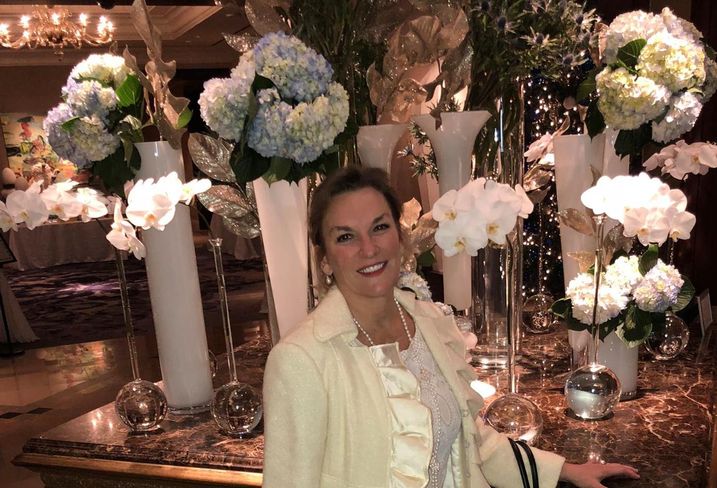 While CRE is not necessarily the career Ketchum dreamed of when she was young, the industry allows her to leverage her knowledge and personal skills to help others.

Bisnow: What did you dream of becoming as a child? How does your current career feed that inner child inside of you?

Ketchum: I didn’t have a definitive direction as a child, but as a young adult I wanted to be a psychologist or psychiatrist. As a developer, I definitely still get to play therapist from time to time!

Bisnow: If you could teach women growing in the industry today just one thing, what would it be?

Ketchum: People at all levels have something to teach you — never underestimate the value of a contact. As far as development specifically, get to know the subcontractors. You are a better developer when you can understand the various trades and the challenges that go with each. Plus, having the relationships can be very helpful to your project.

Bisnow: Who inspires you on a daily basis and why?

Ketchum: People that genuinely care about my projects. So many people just go through the motions, but we work hard to hold onto those that treat our projects as their own. 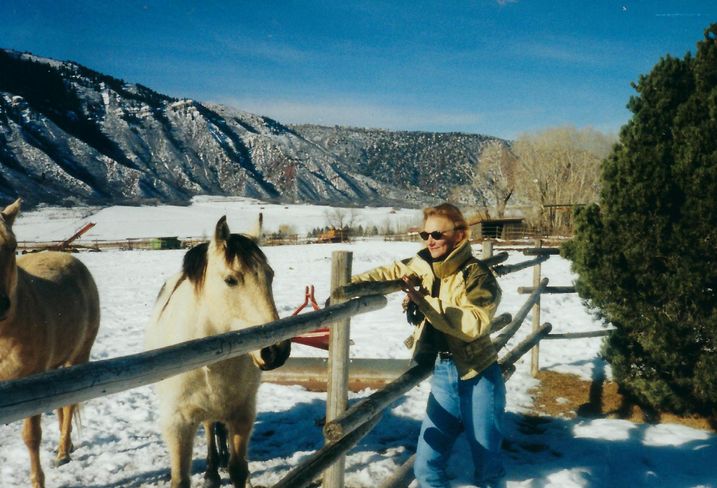 Bisnow: What is your biggest career failure and what positive lessons did it teach you?

Ketchum: We were totally blindsided when a lender that had previously approved all of our other project submissions turned one down. It caused a gap in our pipeline, since it takes a good deal of time to tee up a new construction project. It taught me to be mentally prepared for surprises, and to have a Plan B in place.

Ketchum: Starting construction on the first apartment project under my own flag. Stepping out into the unknown to start a new business is risky, and in my case, without income for an extended period of time. Breaking ground and watching that first complex come to fruition was extremely gratifying.