Yes, Millennials Really Do Live In The Burbs

Though real estate pros keep saying that Millennials live in the suburbs, the greater population keeps being surprised. Panelists at Bisnow’s Dallas State of the Market testified that the suburbs attract the same residents as the central business district, and that is partly because the suburbs have gotten, well, cool. 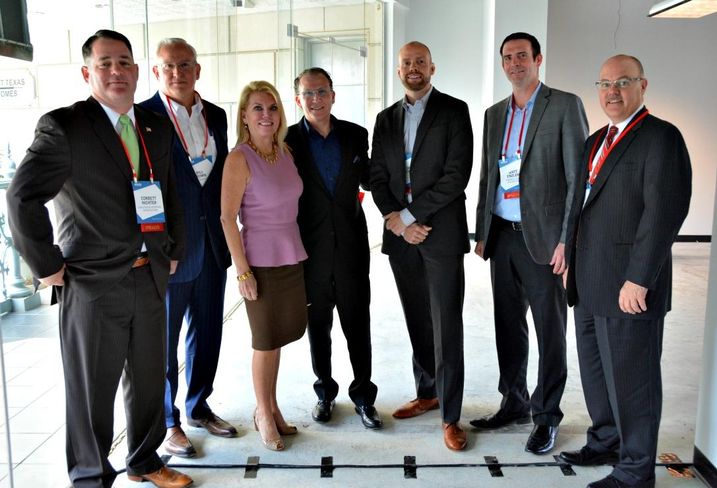 “We’re seeing that hotness of Uptown move to Legacy,” Republic Title president Bo Feagin said. More people are talking about the burbs, and Freddie Mac and Fannie Mae still offer good rates on projects that have a good story, such as value-add, Feagin said.

Regardless of location within the Metroplex, this concierge-level lifestyle has become expected, Hines managing director Drew Steffen said. “We all want to live, work and shop in five-star hotels,” he said. Hines focuses on assets that are lifestyle-driven, such as One Victory Park and Victory Center in Victory Park.

And that demographic — the hip Millennial who has a cool job and wants to live within a whole ecosystem of real estate uses — lives in these suburban nodes, just like it lives in Uptown.

“You see the remarkable resemblance of what’s in Uptown in these suburban nodes,” PegasusAblon principal Mike Ablon said. 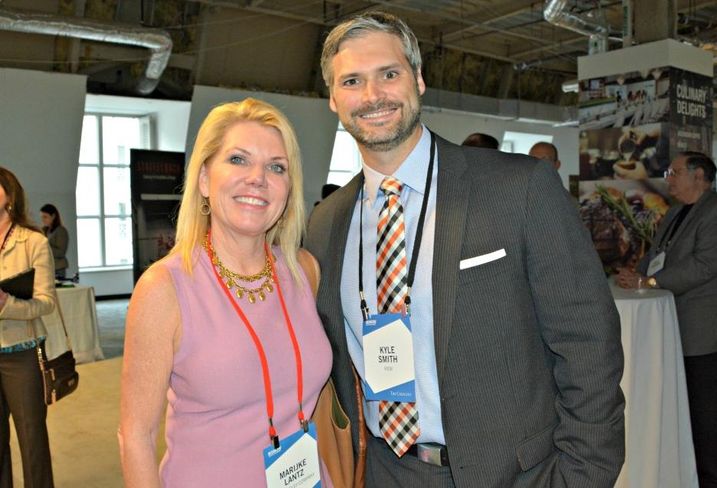 The leasing volume at new multifamily product in these nodes supports Ablon’s point. Despite so much supply delivering and in the pipeline, absorption remains strong, Trammell Crow Residential managing director Matt Enzler said. 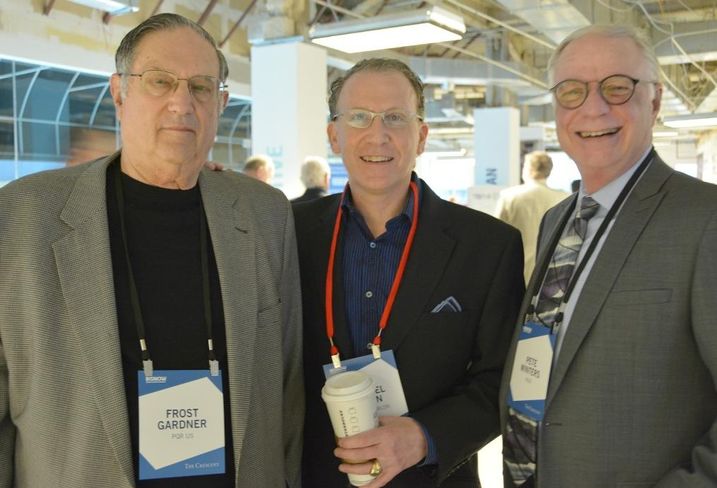 These little epicenters are not all that different than the way retail formed a couple of decades ago, Ablon said. The race to the hottest intersections is already happening, and Ablon thinks it is fascinating.

“This suburban conversation is very important over the next decade,” he said. “Where will [the hot intersections] be on the east side of Dallas and on the west side?”