Want To Get Ahead In CRE? Power Women Share The Top 4 Rules For Success

The ability to mentor while also being mentored yourself without giving up your own identity is the secret to success in commercial real estate, according to women who were honored at Bisnow’s 2019 Power Women event Tuesday in Dallas.

Several of Bisnow's honorees shared their personal rules for success, strategies that have carried them into high-level executive positions or through the founding and operation of bustling CRE firms.

Here are a few of the rules Bisnow Power Women live by. 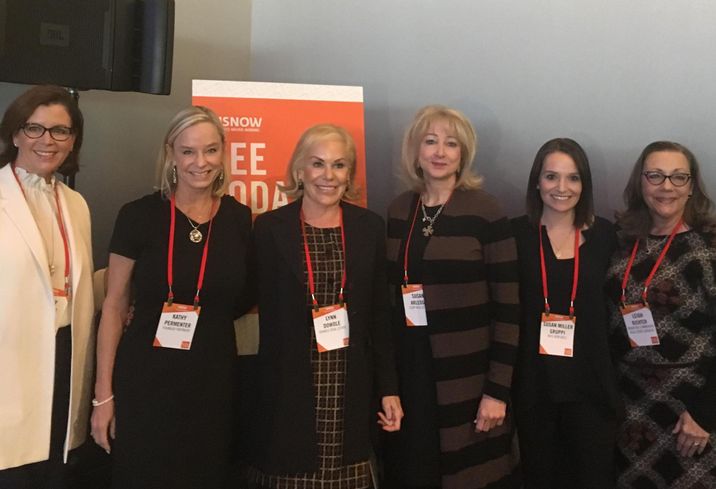 Rule 1: Find A Mentor And Be A Mentor

Launching any career in commercial real estate — and making it a successful one — is boosted by finding a mentor and then becoming a mentor when you’re ready to give back.

“My first mentor was my stepdad,” Ryan Global President Ginny Kissling said. “The two things he taught me were you don’t get what you don’t ask for. And the second was to inspect what you expect. The quality of what you do and the stamp of approval that you have on the work that you do is very important in finding who you are as a professional.” 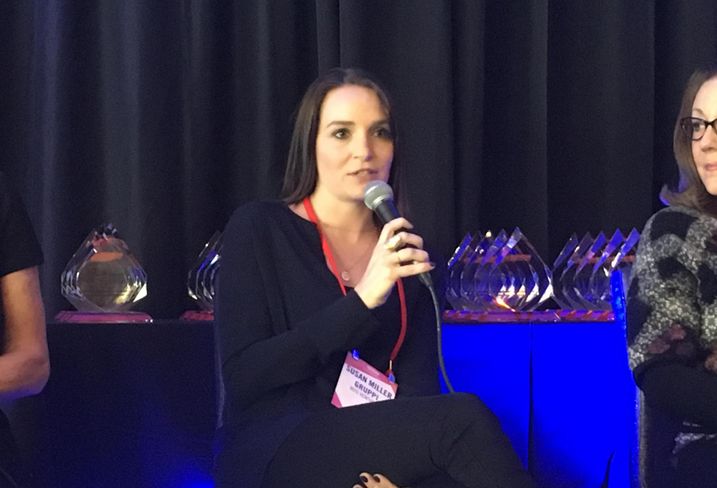 A mentor can often mean the difference between having a so-so career and one that is flourishing and filled with growth potential. Honorees also stressed the importance of assertively asking possible mentors to serve as guides.

“Our parents were our mentors, and we also have more mentors than I think is common,” said M2G Ventures co-founder and developer Susan Miller Gruppi, who was honored with her co-founder and sister Jessica Miller Essl.

“I have had probably two or three great ones. My peers that followed a similar path to me ... the difference in where they have gone is a big part related to them not having mentors. All of my friends who don’t have mentors end up coming to their tribe for advice, which is a great resource, but ultimately I think you need both.” 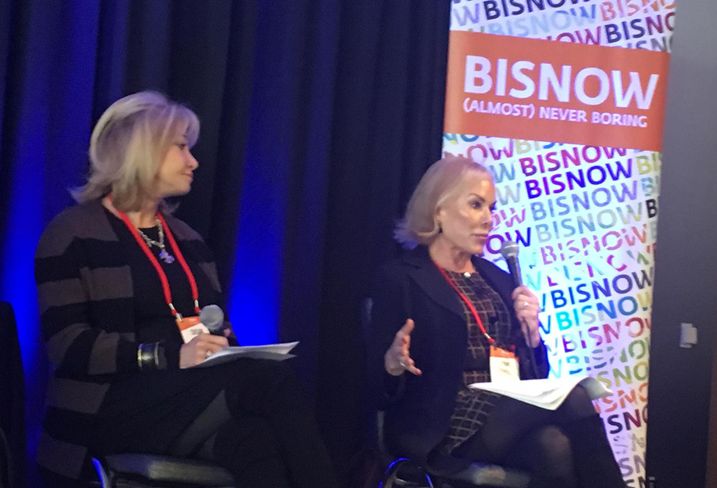 Rule 2: Have A Diverse Support Group

The second secret to success is to create firms that believe in diversity of thought and to make sure as a professional you are reaching out to everyone that you know not only for support, but to also provide guidance along the way.

“It is so important to include such a broad base of people within your company. It’s not just the brokers in your company,” Younger Partners co-founder Kathy Permenter said. “It’s the full range of everyone helping you out from the marketing [team] to the property management side ... everybody all working together.”

Permenter said a professional's list of contacts doesn't end there.

Dowdle Real Estate founder Lynn Dowdle also expressed the importance of ensuring you have diversity of thought and that commercial real estate professionals check their unconscious biases at the door to make sure they are not neglecting potential great hires or clients.

“Sometimes we will automatically discard evidence so we can stay in a safe zone,” Dowdle said. “So what happens when we have unconscious bias? Basically, what happens is we don’t give others a space to be great. But we also cheat ourselves out of a great opportunity to mentor and teach. It basically closes the doors on opportunities for all of us.” 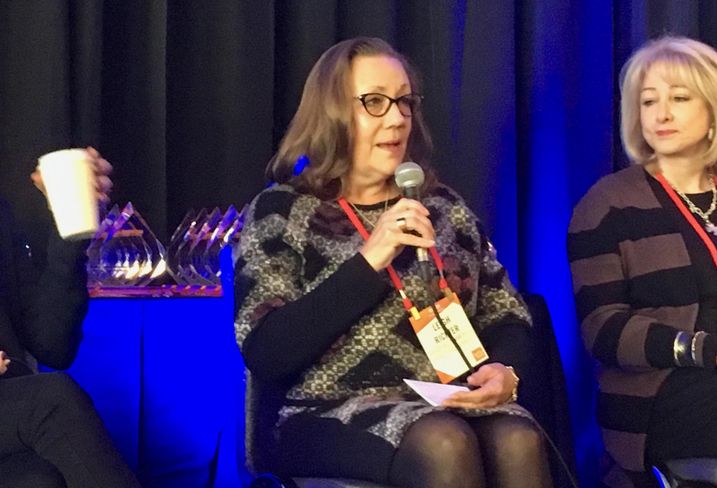 Honorees said you can open doors for yourself by not being afraid to communicate.

“Truly do ask for help and reach out to people,” Bradford Commercial Real Estate Services' Leigh Richter said. “Tell people what you want. They don’t know how to read your mind. Tell them what you want. And, if you’re in this industry, tell them what you do. And [ask them], do you know anybody that I should be talking to. Ask for the business. Don’t be shy. Be bold."

The only way to truly be bold is to not worry about what people think of you, ESRP Executive Vice President of Site Selection Services Susan Arledge added.

“Melinda Gates said fitting in is overrated. I can’t think of anything that is more true for people looking for success,” Arledge said.

Arledge said the fear of other people's opinion is one of the chief things that derails a professional's success. 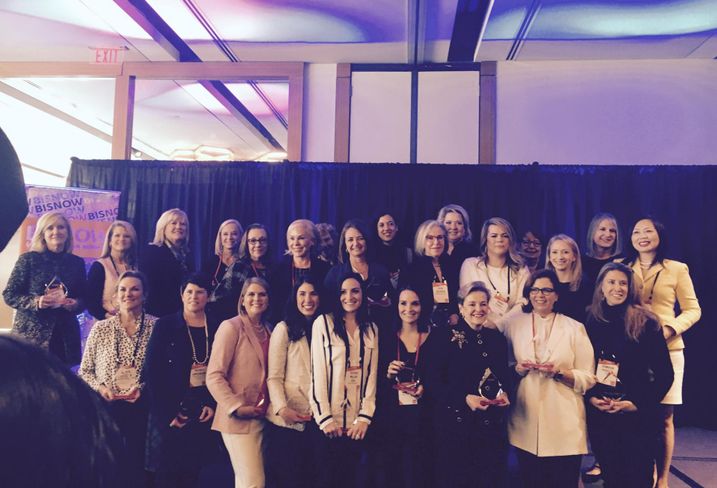 Rule 4: Find People Who Are Compelled, Not Just Committed

A committed employee will show up and do the work, but a compelled employee is who you truly want to hire, Arledge said.

“Committed is great. They work hard, and they do what they are supposed to do,” Arledge said. “But, they are committed to do that, they are not committed to being compelled to excellence and that difference is huge as it relates to success in our industry or any industry. People that are compelled are going to succeed at whatever they do because they have that inherent quality.”