For 911 Callers, First Responders, In-Building Wireless Is A Must 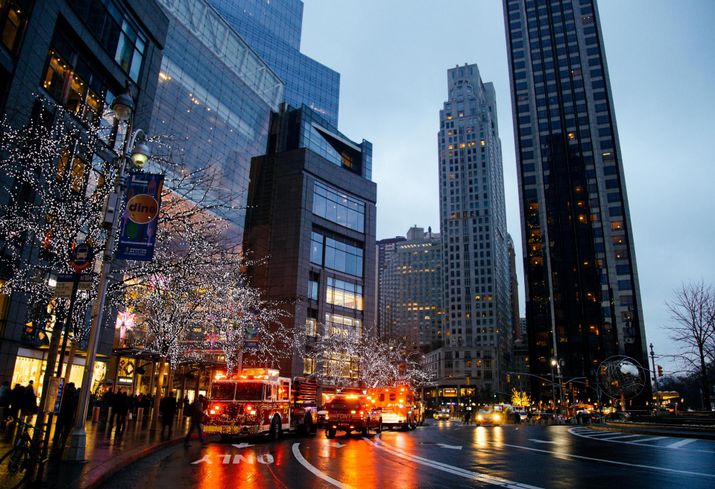 For Jon Szeliga, the need for in-building cellular systems boils down to a single fact: No one in a modern office or apartment is reaching for a landline to call 911.

“Emergency calls are happening overwhelmingly on mobile phones,” said Szeliga, who serves as national sales director at Engineering Wireless Services, an Arizona-based telecommunications consultancy. “And 80% of mobile calls originate from within buildings. It’s a simple logical jump to see that you need better in-building coverage to keep people safe.”

Keeping tenants safe — and helping them to feel safe — is a priority for building owners, managers and developers. But new building materials and construction techniques mean cell signal is disappearing within buildings themselves. Owners are having to take a proactive approach to their wireless infrastructure, and wireless advocates like Szeliga are hoping that a conversation around public safety can be the impetus behind a wider transition to 5G.

Most major cities now require buildings to have some sort of in-building communications system so first responders can use their radios inside in case of an emergency. Szeliga said that while few buildings are deficient when it comes to these requirements for first responder radio networks, which are stipulated in building codes, required for a certificate of occupancy and tested annually or even more often, many buildings are lacking when it comes to the cellular networks that will actually allow tenants to place a call for help.

Our cellular networks were designed for the outdoors, and the signal that trickles into buildings is increasingly being blocked by advanced insulation materials and new, denser construction techniques that fill walls with pipes and wiring. Cellular dead spots are growing larger, in basements and at the top floors of high-rise buildings, in elevator banks and unwired garages.

“In a city like Phoenix, you’re going to have coverage challenges in most any multilevel buildings,” Szeliga said. “It’s especially an issue in the healthcare space, multi-tenant offices and multifamily. Since there is so much metal in the walls, concrete floor to floor and new low-emissivity glass, every room is like a Faraday cage keeping signal out.” 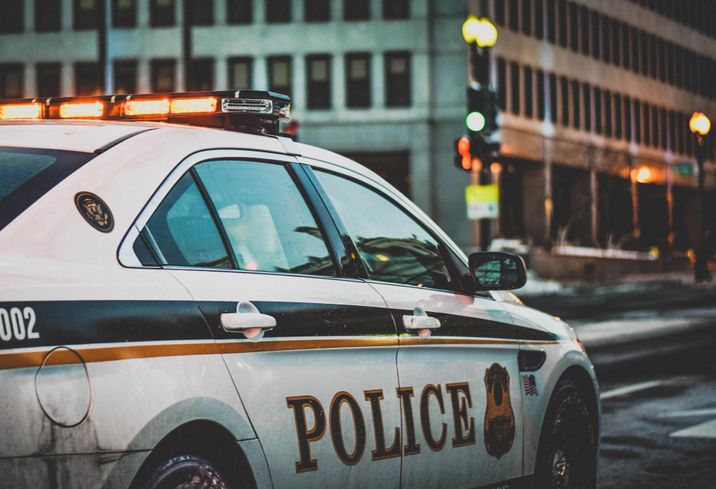 Dead spots are a daily nuisance, but in an emergency, they can become a serious hazard. If building occupants have to move away from a dead spot to report an emergency, firefighters and police officers could lose valuable minutes to respond.

Szeliga advised that owners and developers perform a walkthrough in order to assess connectivity and weed out dead spots in their buildings. Once they have built a coverage map, telecoms experts can suggest the best approach — adding more fiber cabling to increase bandwidth, or installing a distributed antenna system to bring cellular coverage to even the most insular reaches of the building.

“Too often, connectivity is an afterthought,” Szeliga said. “Most of the projects we get called in on, construction is already halfway done. The longer that developers wait to consider in-building connectivity, the more expensive and time-consuming installing proper infrastructure becomes.”

Fortunately, the improvements that building stakeholders make for the sake of public safety are ones that they should already be putting in place to prepare for the transition to 5G. As wireless devices proliferate, owners and developers will need to strengthen their wireless offerings to keep up with the rising demand for data. The solution to that data shortage will also be more fiber, DAS and cellular technologies.

Public safety itself won’t look the same in the age of 5G. In Szeliga’s opinion, it will require an emphasis on data, not just voice communication.

“You won’t just need to support voice calls, it could be text alerts and live stream from body cameras on first responders that need to work in an emergency situation,” Szeliga said. “The public safety revolution is the same as the 5G revolution.”

T-Mobile Build Your Own Coverage
In today’s connected world, mobile connectivity is an essential need in buildings — just like electrical outlets and plumbing. This means that for buildings and facilities of all kinds and sizes, building owners, operators and commercial developers are investing in their own wireless infrastructure. But meeting the aesthetic and operational needs of venues, while simultaneously achieving optimal wireless connectivity and network design, is challenging. This is where T-Mobile’s Build Your Own Coverage (BYOC) program can help. Our BYOC team removes building professionals’ pain points and streamlines the technology deployment process.
Confirmed! You are subscribed to the Bisnow Boston E-Newsletter.
Bisnow Boston Newsletter
Bisnow Boston Newsletter