Boston Lost More Than Half Its Airbnb Listings Last Weekend 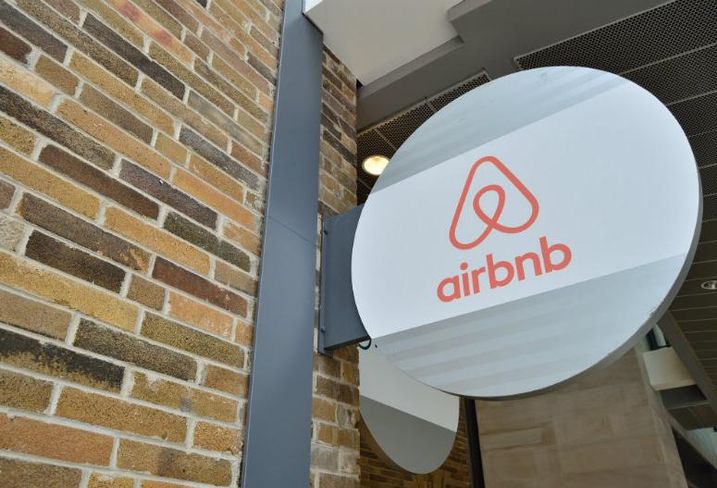 Out with the short-term leases, in with the regulation.

After months of lashing out at Boston officials while they deliberated short-term lease restrictions, Airbnb has eliminated more than half its local inventory to follow City Hall orders.

The short-term rental platform dropped somewhere between 3,000 and 5,000 Boston listings Sunday from its roster, Wired reports. Boston’s new short-term listing regulations call for hosts to register with the city and only allowed short-term rentals in homes where the owner was present. Platforms like Airbnb and VRBO had to notify the city and remove listings that didn’t comply with the new guidelines.

While Airbnb previously had more than 6,000 listings, Boston has only approved 737 short-term rental hosts. City officials told Wired they won’t know exactly how many listings were eliminated until Airbnb submits a December activity report next month.

Boston’s push to crack down on short-term rentals was aimed at freeing up much-needed housing stock in the city and deterring owners from running second homes and condos like hotels without the regulation.

Airbnb now complying with the regulation is a departure from its previous tone.

The company sent a mass email lashing out at Boston leaders in April 2018 while the Boston City Council weighed potential ways to rein in the short-term rental industry. Airbnb accused Boston City Councilor Michelle Wu of aligning with the hotel industry against constituent interests. That move backfired: The city council wound up passing even tougher regulations than initially proposed.

Following passage of the new regulation, Airbnb sued the city of Boston in federal court over the mandate to take down listings and report to city officials hosts who weren’t abiding by the rules. That lawsuit was settled in August on the condition Airbnb would purge rule-breaking listings by Dec. 1.

“We are proud to have found a path forward for home sharing with the city of Boston,” an Airbnb spokesperson said in a statement to Wired.