The Davis Cos CEO Jonathan Davishasacquired 1.1M SF of distressed, value-add Worcester and Dedham industrial space, seven months after it closed a similar deal in the Seaport. 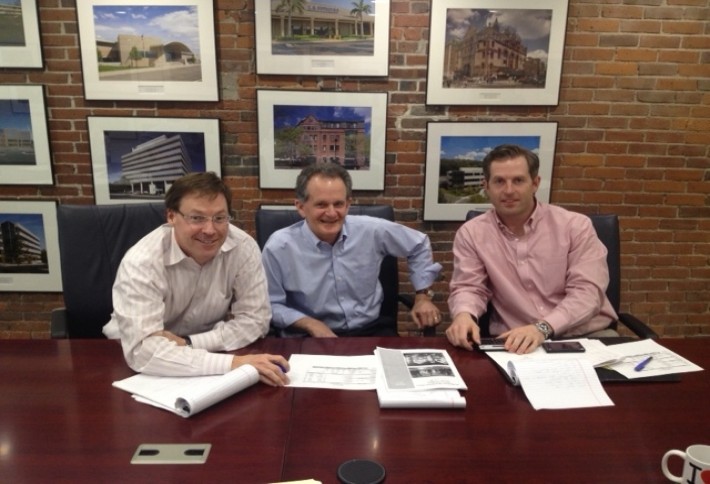 We chatted with Jon as he waited for the snow to soften in Alta and again when he was back at the office(Duncan Gilkey, Jon, Sean Coffey).He tells us that the deals merge two of the company's core competencies:its expertise with troubled loans andability to reposition and market the properties. It may take a couple of years to play out the entire scenario for the newly acquired buildings, but given the strength of some metro markets, the turnaround could be faster, he says. Meanwhile, The Davis Cos is chasing a variety of other opportunistic deals around Boston, but Jon tells us he wishesthe companycould bemore active here. Davis--which has 10M SF of office, industrial, and multifamily properties--has recently acquired assets in NY and Philly. (Though those deals did not come with pizza and cheesesteaks.) 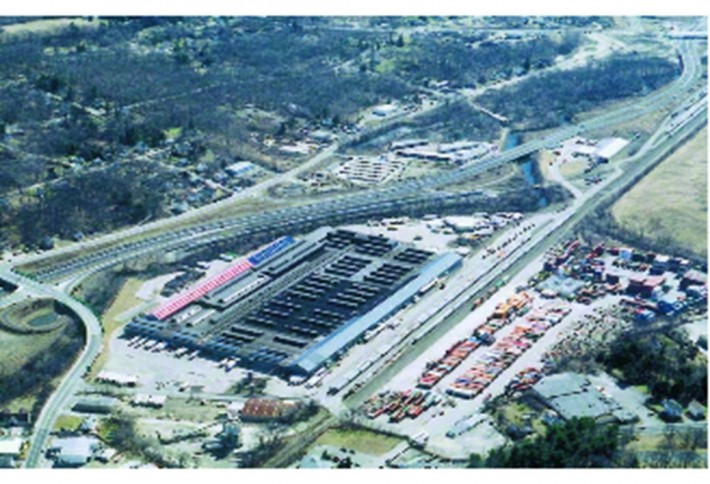 A Davis-affiliated fund took over 150 Blackstone River Rd in Worcester, (above) a pre-World War II, 612k SF industrial building with ceiling heights up to 42 feet and direct rail access. (If those walls could talk they would tell you about Roosevelt until you wished they couldn't talk anymore.) In the same portfolio (formerly owned by Liberty Properties), Davis acquired from Wells Fargo100 Rustcraft Rd in Dedham, a mix of light industrial and office space. Davis had bought the junior note of the defaulted $40M CMBS loan at a substantial discount and initiated foreclosure proceedings. Jon plans to invest about $15M in capital improvements and market the industrial space to local distribution, service, and storage companies. At the Dedham property,hell look for tech and back-office tenants to join Fidelity, BofA, and others. 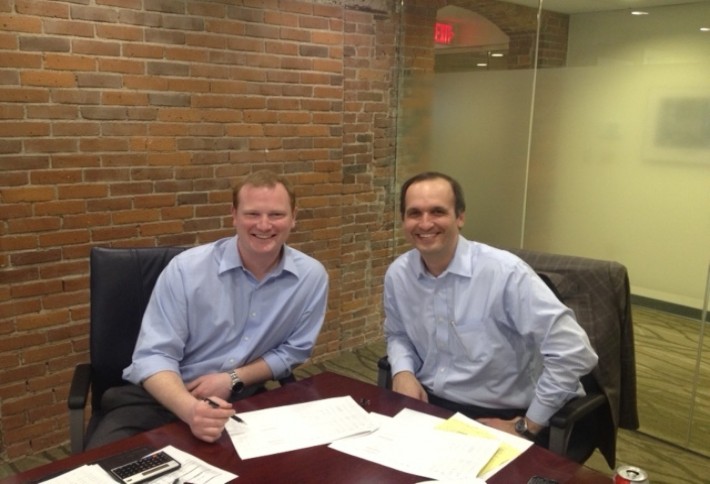 Davis Cos Chris Chandor and Jerry Murphy say the improving economy, rising demand and lack of new industrial supply characterize the industrial market here. In fact,the metro vacancy rate fell to 15.7%, the lowest in five years, according to CBRE/NEs Q4 12 report. Positive absorption of 619k SF marks the eighth consecutive quarter andbrings total industrial absorption last year to 2.3M SF. The Metro West and Metro North markets led the way in Q4, posting 551k SF and 103k SF of positive traction. The vacancy rate, down from a high of 25% in Q2 11, is the lowest year-end number since Q4 07. 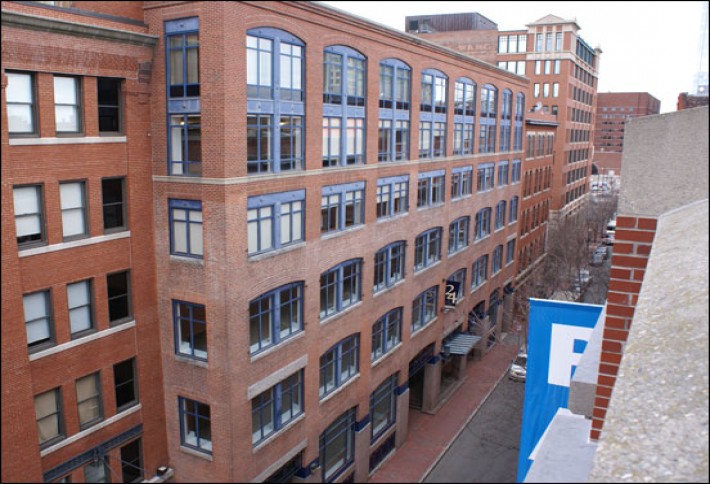 Davis scored a major coup at its 24 Farnsworth St building--part of the Q3 Seaport buy--landing a new 35k SF tenant who brings it to full occupancy and has an option to purchase the building, Jon tells us. The Unitarian Universalist Association will decamp from Beacon Hill for the first time in 160 years to move its worldwide HQ into the hot waterfront submarket. Davis had acquired distress debt on the 75k SF building when it was 15% occupied, repositioned it, and leased it up. Jon says hell be very happy if the new acquisitions do as well.