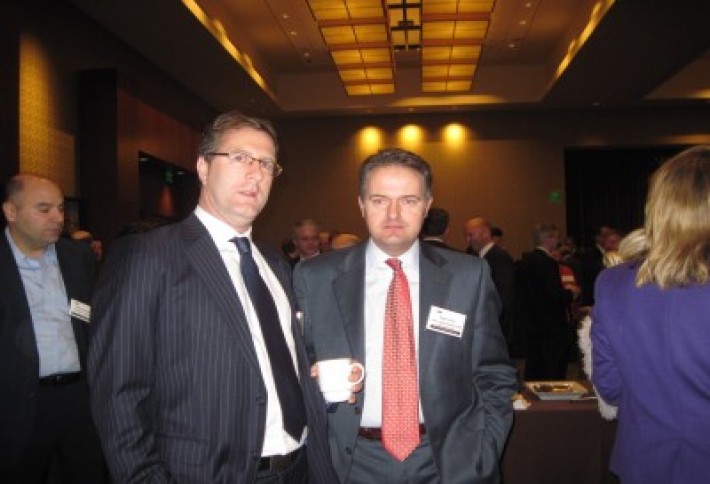 We snapped TIAA CREF's Sam Flood with Simon, who last year sold more than $900M in multifamily properties. (Now you know who to go to run your yard sale.) A change Simon's noticing: location is more important in determining cap rates. Downtown can go for a 4% cap rate; the 'burbs, mid-4%; and Boston value-add, high 4% to 5%. What really shocked Simon and his partner Biria St. John is that they traded a property in Exeter, NH for a mid-5% cap rate that in a cooler market would have gone for 6%. The 'burbs, far from being dead, hold some of the better acquisition opportunities. For prospective buyers wondering how to rise above the crowd, Simon's tips: show a certainty to close, move quickly, put money at risk, and perform thorough due diligence. 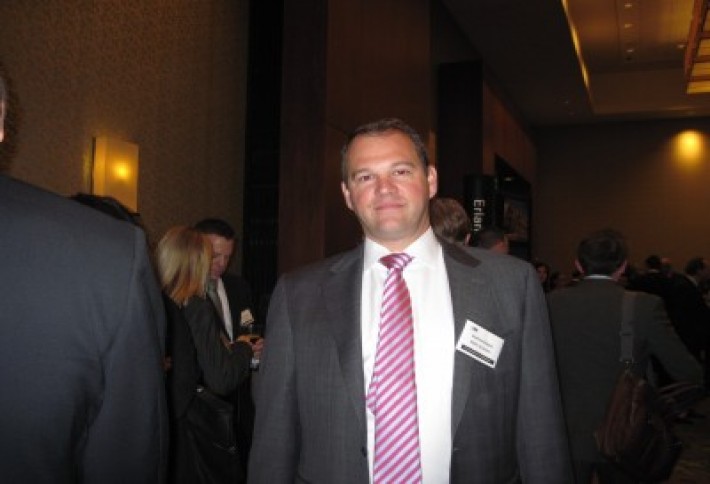 Andrew's office (an event sponsor) did $700M in multifamily loans here last year and he expects to do more this year. The sources of debt cover the field: Fannie, Freddie, HUD, life companies, CMBS, and bridge loans. For high-leverage loans--70% LTV--he says Fannie, Freddie, and HUD are good sources. For less leverage, the life companies are a place to go and occasionally even they will hit 70% LTV. 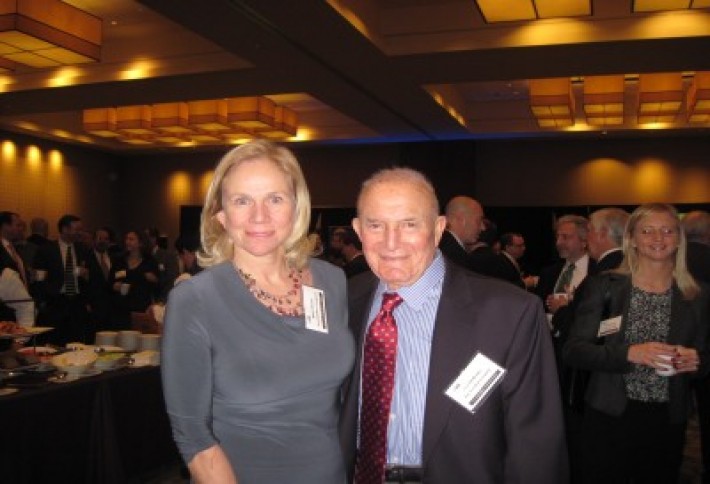 The region's largest private multifamily investor, Harold (with wife Maura), has invested nearly $300M in acquisitions and development since '10 and is looking for more to buy. His observation about micro apartments--a 350SF unit intended to lease for $1,700 ($5/SF)--is that developers won't see much gain because the big expense in any apartment is the kitchen and bathroom. He's not a fan of CMBS, he says; when a borrower has a problem they don't know who owns the debt. He expects the bull market to run for another two to five years and says that demand for reasonably priced housing always outstrips supply. Warning: don't overpay and remember, for every up cycle, there's a down cycle. (Another poignant life lesson learned from early days on the see-saw.) 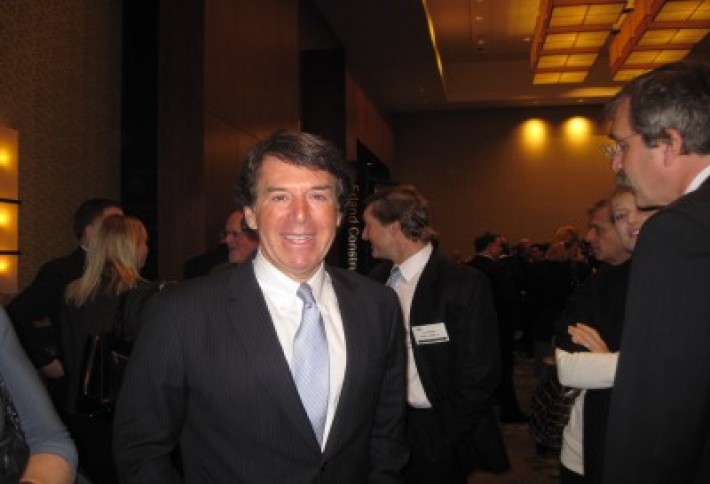 Bruce, who's developing or renovating 550 apartments in Allston, says there's a risk in building too much luxury housing downtown. He says that in the last two years, construction costs have risen 20%, and lenders are getting "intoxicated again." In recent years, he reoriented Mt Vernon from a buyer to a developer. He's focusing on Allston because rents are lower than downtown, yet the neighborhood is only about one mile away (shorter if you can hang glide), and a development surge is on the way. With Harvard and New Balance planning big projects in the area, he says, Allston will be the new Beacon Hill. 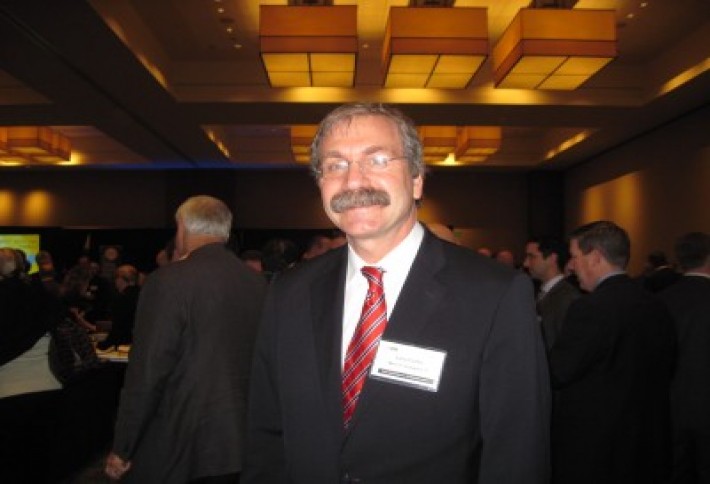 Larry says Winn is always looking for new ways to develop housing for working people; families that earn less than $100k/year. The company does about 10 developments per year and has worked in 23 states doing acquisitions, new development, historic rehabs, and military housing. Winn multifamily projects are often 80% market rate and 20% affordable units. He finds "significant advantages" in borrowing from HUD for affordable housing given the pre-payment opportunities. On micro units, he says, most people would prefer 1,000 SF as opposed to 350 SF (except for sardines and people who like to get too close when they talk). Winn tries to do macro, rather than micro units, he says.

AEI Consultants' Stephen Graham, here with Tim Woodward and Peter McGlew, tells us that last fall, the privately held company opened its downtown Boston office, giving the San Fran-based firm 19 locations around the country. Two weeks ago, AEI (also an event sponsor) announced its transition into an employee-owned firm through an ESOP. The change is designed to provide company ownership to those who helped build AEI and to help recruit, motivate, and retain employees. AEI consults on: ASTM Phases I and II, property condition assessments, environmental site assessments, asbestos and mold investigations/abatements and sub-surface remediation for multifamily, shopping center, office, and other real estate clients.

Hey, can anyone tell us the answer to the Yang-Mills existence and mass gap problem? We need it for a school project. Please send ideas and news to Susan Diesenhouse, susan@bisnow.com