Bisnowhas learned that theBrigham & Womens Hospital will startthe initial roadwork of its $500MBuilding for the Future in the LMA next week.Clearly, demand for life science space is ramping up, so we feel it's a good time for ourLife Science Summit on May 7. 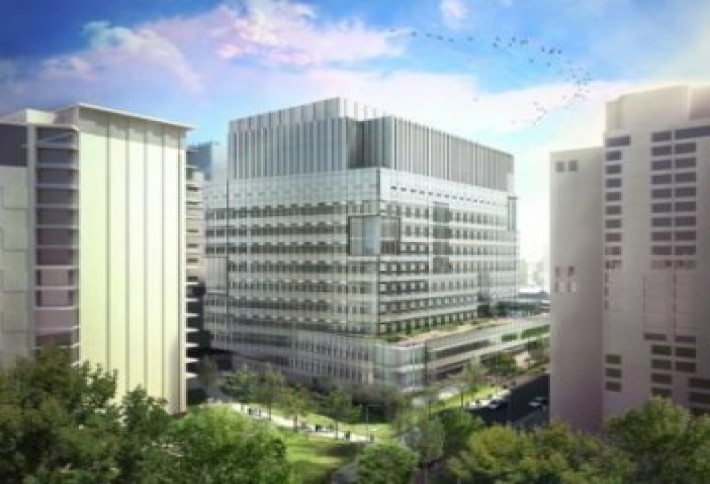 One of our experts will be Suffolk Construction COOShawn Seaman,whos overseeing construction of Brighams exciting research facility. BWHs new 150-foot tall, 360k SF building one blockfromits main entrance is ramping up to start 36 months of construction. It'll keep BWH in the forefront of customized medicine (Google it; it's neat). Designed by NBBJ, the building includes: research labs, clinics and animaging facility that may have a cyclotron for nuclear pharmacology, a micro PET CT scanner and a research-oriented aquatics facility, and underground parking for 406 cars. It will also have a 250-seat auditorium for medical education and a small cafeteria. We'll give you a moment to consider the phrase "nuclear pharmacology." (Beware: If the Russians get it first, we'll all be .... cured of diseases?) 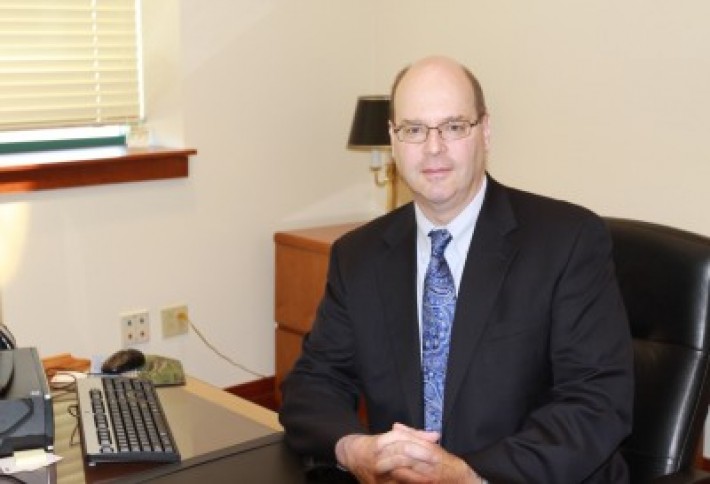 Shawn tells us these types of projects are challenging because theyre often on an accelerated schedule to rush scientists into their labs. And the design needs flexible space that can be reconfigured as new grants change the research being conducted. (Last year, BWH received $640M in research funding.) But he loves life science construction because new research centers put more people to work curing diseases.Most likely, this building will support the Medicine and Surgery departments, especially pulmonary surgery and anesthesia. (Reached for comment, old-timey cowboys who are currently biting bullets say they're "much obliged.") 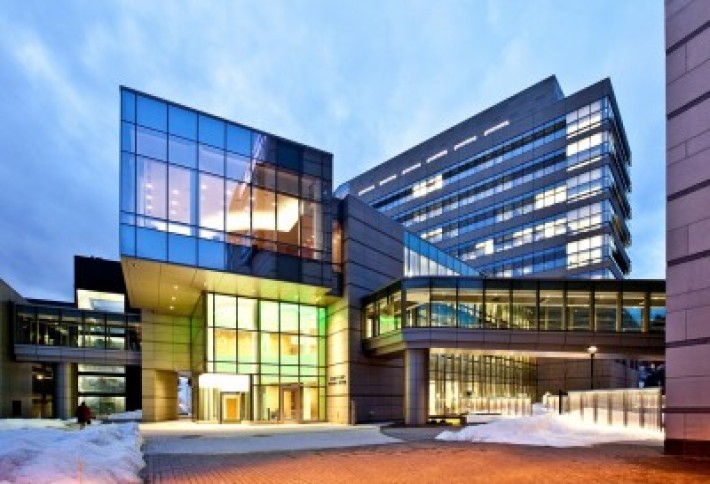 Here are some other Suffolk projects: the Albert Sherman Center at UMass Medical School in Worcester, designed by Architectural Resources Cambridge (above) that cost $300M to build. (Construction wrapped in December, but as scientists move in, they require renovations);Suffolk is halfway done with the Broad Institutes new $175M (construction cost) tower in Kendall Square. Later this year, Shawn expects to complete work on a $25M, 63k SF pilot production plant for Vertex at the Seaport.Suffolk is lining up work in the New York metro area, Shawn tells us.