Just weeks after Tier REIT jumped into the Atlanta office market with a notable Buckhead purchase, it is now merging forces with Cousins Properties Inc. 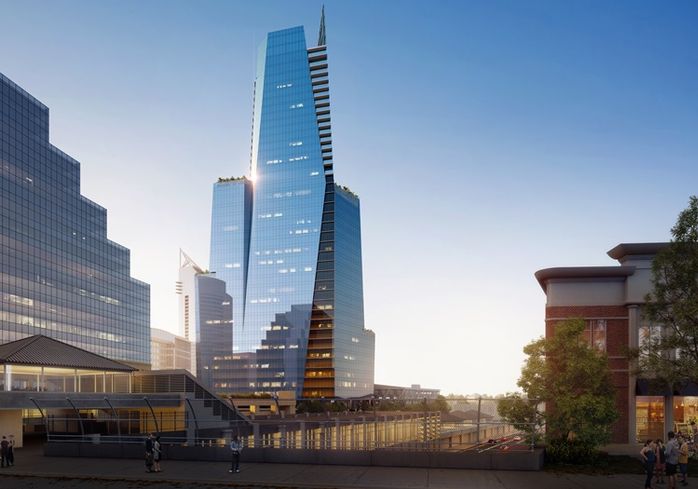 Courtesy of Regent Partners
Rendering for the revived 3354 Peachtree development

Cousins and Dallas-based Tier REIT announced Monday that the companies plan to merge in an all-stock transaction in the third quarter, a deal that would give the new company a market capitalization of $7.8B.

The combination also will give the REIT, which will continue to be called Cousins, a portfolio of more than 21M SF of Sun Belt office buildings in Atlanta, Austin, Charlotte, Dallas, Phoenix and Tampa.

“This transaction will be transformative for both companies,” Fordham wrote in a release. "With an enhanced balance sheet, our shareholders will be able to benefit from further value creation in Austin, Dallas and Atlanta with Tier's pipeline of over 5M SF of development and redevelopment opportunities." 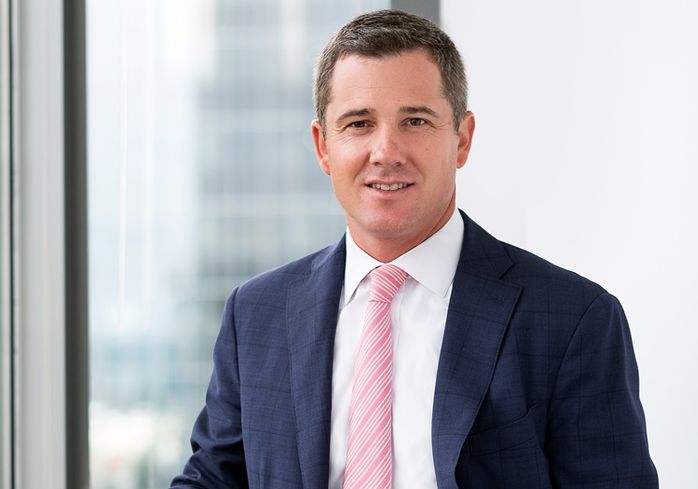 The pending merger caused Cousins to pull its Atlanta medical office complex, Meridian Mark, off the sales market as it plans to re-evaluate its new portfolio before putting assets up for sale once more, Connolly said during a call with stock analysts Monday morning. Meridian Mark was initially being marketed in an effort by Cousins to reduce its office exposure in Atlanta. That exposure is now expected to be reduced due to the Tier merger.

This is Cousins' second major acquisition of a rival company in just over two years. In 2016, Cousins merged with Houston-based Parkway Properties in an estimated $2B deal. That transaction created a smaller spinoff of Parkway, which a year later was acquired by the Canada Pension Plan Investment Board.

“Like we did with Parkway, we took some time to re-evaluate some of their assets and some of our assets,” Connolly said. “We'll do the same here over the immediate term.”

The Cousins-Tier merger comes just weeks after Tier REIT entered the Atlanta market by acquiring a 4-acre parcel called 3354 Peachtree in the heart of Buckhead to develop a 600-foot-tall tower. Along with joint venture partners Regent Partners and Batson-Cook Development, Tier plans to build 560K SF of office and 60 luxury condominium units. The site sits along the pedestrian bridge to MARTA's Buckhead station.

It is unclear what impact Cousins' merger with Tier will have on development plans there. Emails to Regent and Cousins officials were not returned as of press time. 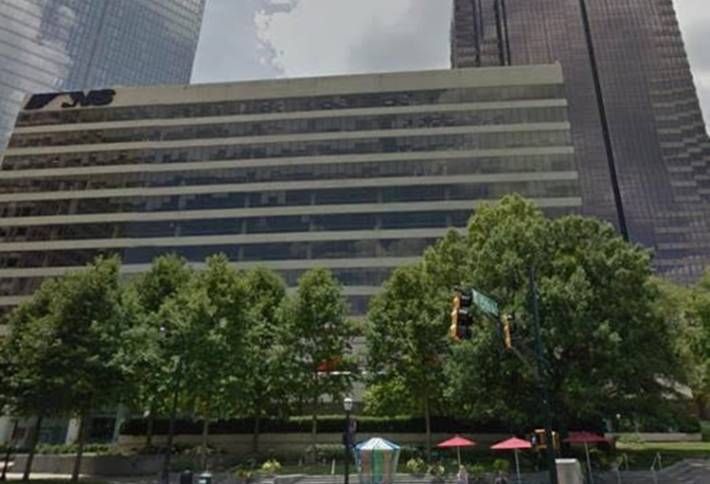 Google Maps
The current home to Norfolk Southern's operations in Atlanta at 1200 Peachtree St. in Midtown

This has been a particularly active couple of years for Cousins in Atlanta as well. Last year, the REIT opened the new, $450M Midtown headquarters complex for NCR and pre-leased a good portion of 10000 Avalon, its second office building at Alpharetta's Avalon mixed-use project being developed in a joint venture with Hines Interests.

Most recently, Cousins inked a deal to develop a $575M, 22-story headquarters tower for Norfolk Southern, which is moving its headquarters to Atlanta after selling its Gulch land holdings to CIM Group last year. Cousins also purchased Norfolk Southern's current Atlanta operations center at 1200 Peachtree in Midtown this year.

Connolly said the two companies will have a pipeline of 1.5M SF of new office development that is already 77% pre-leased, including 300 Colorado, a 309K SF tower in Austin being leased to Parsley Energy. The merged company also will have a land bank that can accommodate another 3.4M SF of new offices, Connolly told analysts.

Cousins will get a deeper foothold into the Austin market with The Domain, Tier's mixed-use project billed as the city's “second downtown,” with some 2M SF existing or underway, and another nearly 1M SF of future development potential.