Q4 Report: What's Hot And What's Not In Houston Office 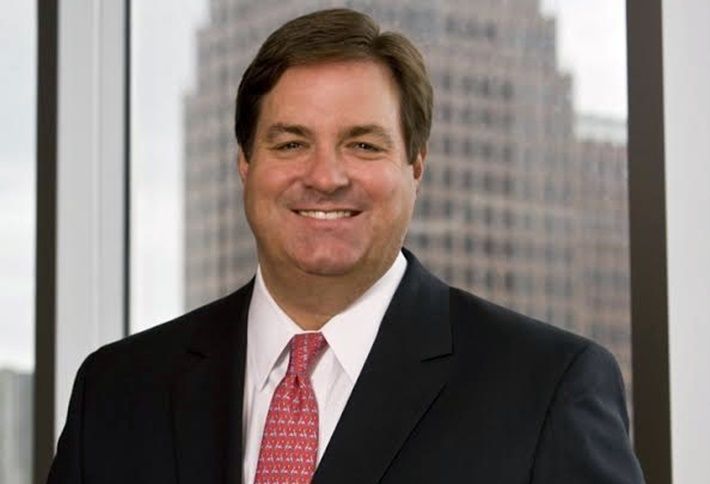 Despite the volatility in the energy sector, Houston’s office market experienced 1.2M SF of positive direct net absorption in Q4, bringing us to 2.7M SF for the year. But 8.2M SF of new construction deliveries in 2015 (including 3.3M SF in Q4 alone) continued to outstrip demand, plunging occupancy by 220 bps to 85.4%, according to the latest PMRG report. EVP of leasing John Spafford tells us that since absorption is reported when tenants actually move into their office spaces, Q4’s absorption stat was a tad bit misleading. That’s because in some cases, energy firms signed new office leases 18 to 24 months ago under different market conditions and just now took occupancy, he says.

The Q4 standouts, according to PMRG:

• The Katy Freeway/Energy Corridor led the overall market with 504k SF of direct net absorption during the quarter, with the bulk of the occupancy gains attributed to Air Liquide moving into 235k SF at the Air Liquide Center – South Building (rendered here).
• The Woodlands came in second place with 424k SF of direct net absorption during Q4—attributed mostly to ExxonMobil occupying 488k SF at 1725 and 1735 Hughes Landing Blvd. The demand for Class-A space accounted for 465k SF of growth across the board to help propel the area.
• The Westchase market recorded 295k SF of positive direct net absorption overall during the quarter. The report attributed significant growth in Class-A properties, due largely to Statoil moving into 323k SF of new space at CityWestPlace Building 2. 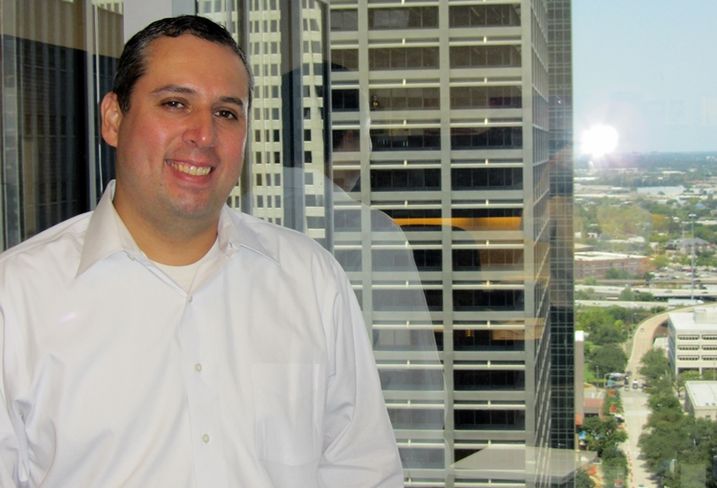 But real estate activity in The Woodlands and Westchase wasn't all that rosy in the fourth quarter, despite the apparent positive stats. PMRG SVP Ariel Guerrero says the gains aren't a reflection of demand; the office market lags the broader economy. In Westchase, for example, the influx of activity was mostly due to tenants relocating and consolidating from other sectors of the city. 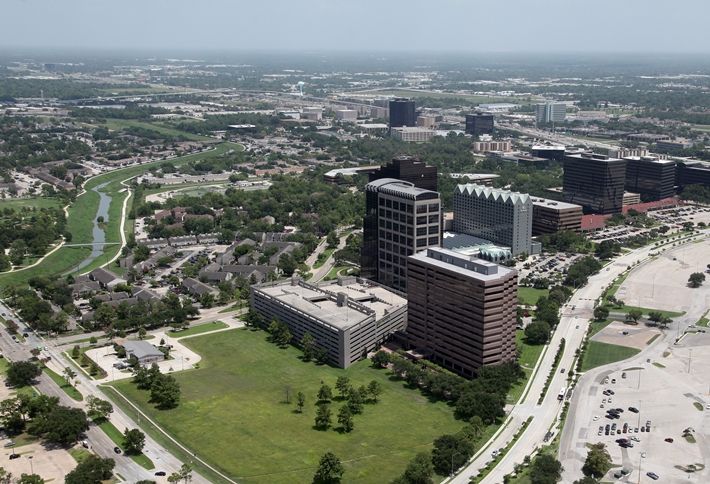 And with the West Texas Intermediate dipping below $30/barrel this week, some markets are looking pretty bleak. A number of Houston submarkets registered direct occupancy losses during the quarter.