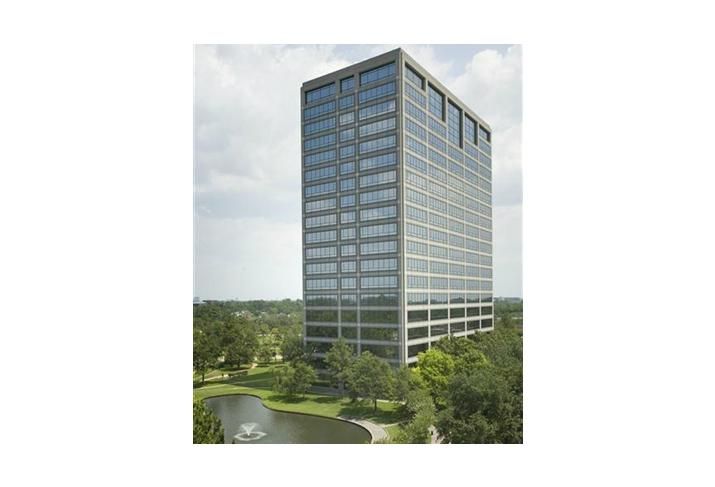 An $80M loan secured by Three Westlake Park in the Energy Corridor has been transferred to a special servicer due to imminent monetary default, according to Fitch Ratings.

It is too early to confirm the exact reason for the transfer or future plans to recover the loan, which is set to mature in 2024, said Sean Barrie, an analyst for Trepp, a firm that analyzes commercial real estate loans. The loan has been on the watchlist since 2015.

Watchlist notes provided by Trepp show the building had suffered the loss of two major tenants: Houston-based ConocoPhillips and BP.

More than three years ago, ConocoPhillips added 222K SF of sublease space to the market. Its lease is set to expire in February, and the company is not planning to renew. BP vacated 171K SF, or 41%, of the building at lease expiration in 2016, according to Trepp.

Stream Realty Partners, which manages and leases Three Westlake, had no comment on the property.

Other towers in the Westlake Park campus have experienced tenant loss during the oil downturn. BP put the entire 504K SF Four Westlake Park building on the sublease market in July 2016. The lease expires in June 2023.