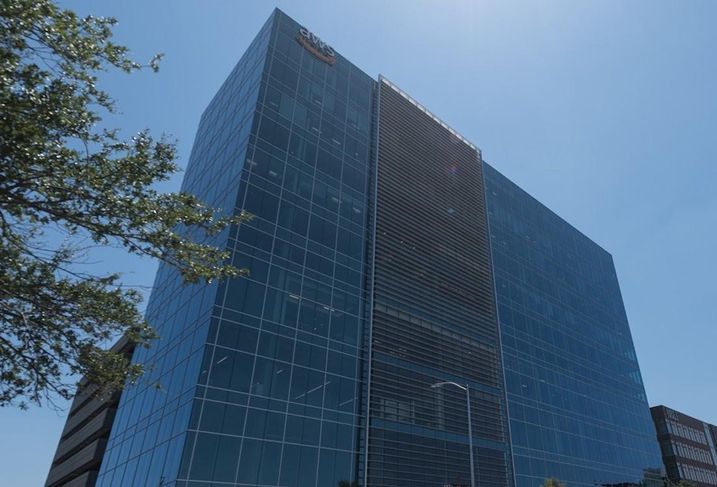 Roughly 18 months after saying Houston lacked the tech infrastructure to make it appealing for HQ2, Amazon has announced a new tech hub in Houston.

About 150 Amazon Web Service employees will occupy 25K SF in CityCentre 5 at 825 Town and Country Lane, according to a company release. The facility will serve as an innovation lab for customer collaboration and new technologies.

The service management company is also hiring. The roles include software development engineering, solutions architecture, data analytics, professional services, product management and account sales. Teams dedicated to educating AWS customers and helping them grow their business will also be housed in the office.

“We’re looking forward to becoming a bigger part of the Houston community,” AWS Gulf Coast Enterprise Sales Leader Kris Satterthwaite said in a release. “Houston is a fantastic place to live and work, and has a strong local economy that we look forward to investing in and growing together.”

The Houston office marks the 18th North American Tech Hub for Amazon, which has more than 20,000 employees in cities such as Austin, Boston, Pittsburgh, Minneapolis, Detroit, Vancouver and Toronto.

The hubs support the headquarters in Seattle and Arlington and the Operations Center of Excellence in Nashville.

Since 2010, Amazon has invested more than $10B in Texas, ranging from building customer fulfillment facilities, cloud infrastructure and a 253-megawatt wind farm; to compensation for its team members. These investments added $9B to the state's economy and generated 32,000 indirect jobs on top of the company's direct hires.

Houston is fertile ground for tech talent, according to Amazon.

Since the Bayou City was excluded as a finalist for Amazon HQ2, public and private partnerships have invested funds, built out innovation hubs and launched other resources to support and expand Houston's innovation infrastructure.

Earlier this month, Rice University broke ground on The Ion, the center point of the Houston Innovation District: a 4-mile stretch from Downtown to the Texas Medical Center. The Cannon, a 120K SF entrepreneurial hub, has opened a few blocks from Amazon's new building in West Houston.

Amazon also noted the number of top-rate universities, quality of life and low cost of living as factors in the company's expansion.

“Houston is such a culturally diverse city with so many international companies based here,” said Eddie Murray, AWS global accounts lead. “We’re excited to create great jobs and hire locally to boost the local economy while also giving back to the community through programs like Amazon Future Engineer.”