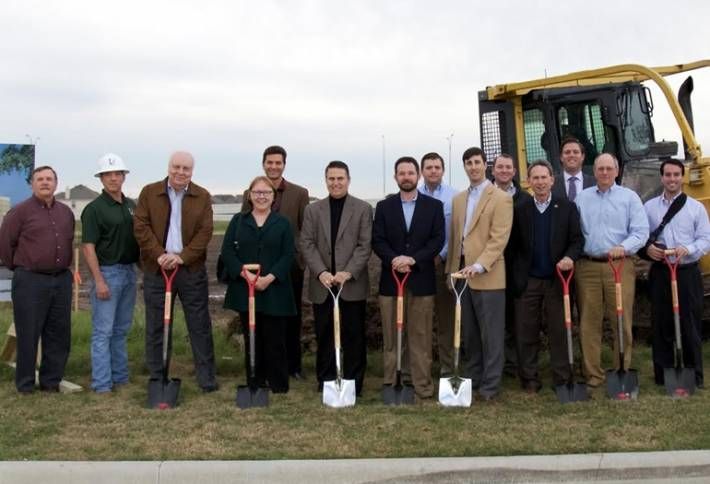 The building is a sister to Misson Cos’ Entrust Building, which completed in 2013. Mission president David Nelson says the first building was quickly leased up after delivery, and that strong demand spurred the team to build a second facility. NAI Partners’ Sam Hansen is leasing Phase 2 and says there are several tenants expressing interest in the new multi-tenant building. Arch-Con is the GC, Ziegler Cooper is architect, Brown & Gay and Pinnacle Structural Engineers are the civil and structural engineers, and Plains Capital Bank is the lender. Grand Corners II should deliver in May 2016.

Stephen Lucy was named CEO of JQ, a structural and civil engineering firm. Founder Gary Jaster is retiring and has been planning this leadership transition for five years. Stephen co-opened the firm’s Dallas office in ’94.

Ann Taylor, who has served as ULI Houston’s executive director for seven years, joined Midway Cos. 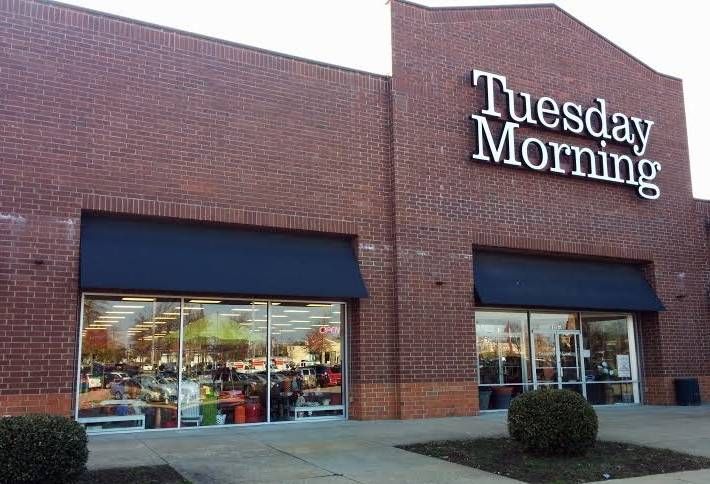 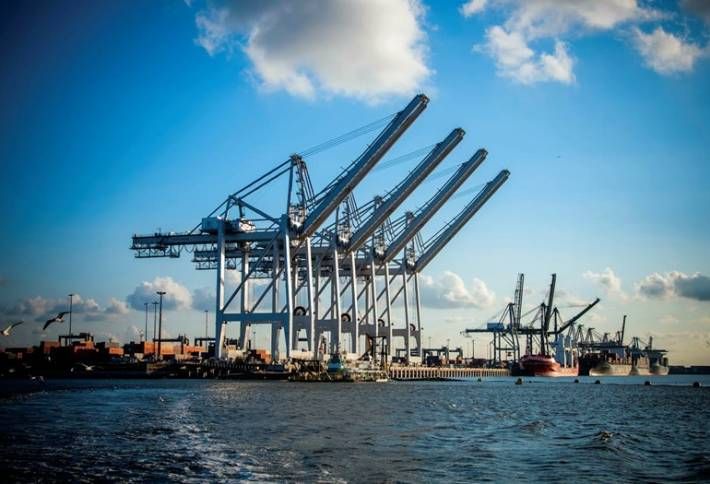 McCarthy Building Cos will build the $39M upgrade of Barbours Cut Terminal’s Wharf 2. The project will upgrade the wharf to support the larger cranes that can accommodate post-Panamax vessels. Starting in January, McCarthy will upgrade 1,000 linear feet of wharf and construct a new stevedore support building. It will complete in early 2017. McCarthy finished Barbours Cut Wharf 1’s update in 2014.

3040 Post Oak (in Lakes on Post Oak) achieved LEED EB: O&M Silver. The building has an Energy Star score of 93, placing it in the top 7% of comparable office buildings nationwide. CBRE has a building-wide renovation underway, including upgrading its operating efficiency and adding collaborative spaces like meeting rooms and a tenant lounge. The renovations will deliver in Q1. 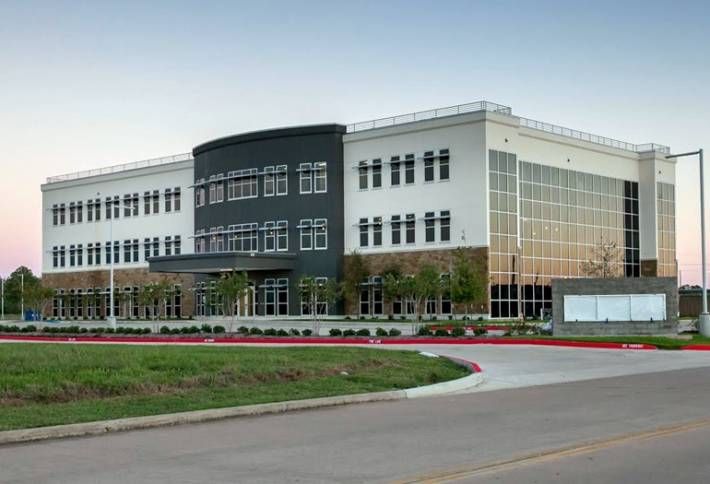 Katy Medical Plaza Phase 1 received LEED C&S Gold. The 150k SF MOB is the only building in Katy with a green roof; 95% of the base building’s room is covered in vegetation. Its operating expenses are 30% lower than the average Houston MOB, and 100% of its electricity comes through renewable power. The property is developed by Jacob White Construction and leased by Transwestern. Phase 2 will deliver this month and is expected to receive LEED Gold next year; Phase 3 is slated to break ground in Q4 ’16.

717 Texas received LEED VC Platinum. Owner Hines rolled out the VC (volume cert) program in 2014 to ID uniformity and similarities across Hines’ LEED EB efforts to date. 33 of its properties have participated to date, and 22 have received certification. 717 Texas was completed in ’03. In ’09, it became the first office building in Houston’s CBD to get LEED cert, and in 2011 it was the only skyscraper in Texas to receive LEED Platinum. The 696k SF office tower was designed by HOK and has earned the Energy Star label nine times.