The future of property management & growth of vacation rentals 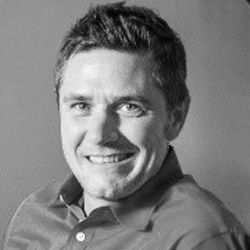 Colin Carvey
As Vacasa’s SVP of growth, Colin Carvey brings over 20 years of business development experience in the financial sector, having previously worked at HSBC, CapitalOne, and TransUnion. At Vacasa, Colin leads the growth team including the corporate development, marketing, partnerships, and organic sales teams to drive overall company growth and alignment.
SVP of Growth
Vacasa

Who is buying? Who is building? 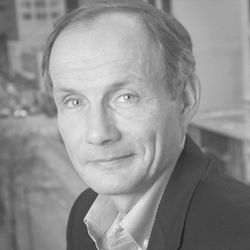 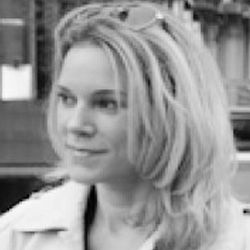 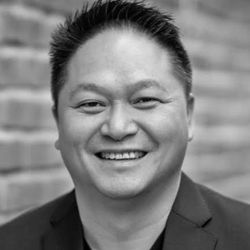 James Wong
James is the CEO of Vibrant Cities responsible for site evaluation, acquisition, development, funding and banking relations. Additionally, James is a seasoned entrepreneur, investor and founder of multiple successful companies. As a sought after thought-leader, speaker, and writer on real estate, technology, and entrepreneurship, James has been an active real estate investor and property manager for the past 18+ years, acquiring, developing and managing over $800+ million real estate projects. James is also the Founder and Chairman of Avidian Technologies, the creator of Prophet, the world's leading CRM software built in Outlook. Prior to Vibrant and Avidian, James was the co-founder and President of Foci Technologies (acquired by Meritage Technologies), and held positions at Arthur Andersen in New York City and Chevron Corporation in San Francisco. James is a recipient of the NW Asian Weekly’s “Entrepreneur of the Year” award, Puget Sound Business Journal's “40-Under-40” award and the Small Business Association's "Minority Small Business Champion of the Year" award. James is an enthusiastic Rotarian and served on the Board of the Seattle Rotary Service Foundation. James was a board member and Chairman Emeritus of the Group Health Foundation (acquired by Kaiser). He graduated from University of Washington with a B.A. in Business Administration and is a graduate of Harvard Business School’s Owner/President Management (OPM) program.
Vibrant Cities
CEO 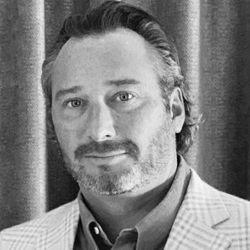 Edward Shagen
Ed oversees development activities in the Western United States and Canada. His responsibilities include project feasibility, site acquisition, right-to-build, construction planning and overall management of active projects. He has over 20 years of experience in development planning and management, corporate real estate and construction management, and was previously a Project Manager for Widewaters from 1996-2000. In the interim Ed was the Executive Director of Aliant Development Services and the Regional Manager of Corporate Real Estate for Whittman-Hart Inc. He is a graduate of Virginia Tech and holds a Bachelor of Science in Building Construction.
The Widewaters Group
VP of Hotel Development, Western Region 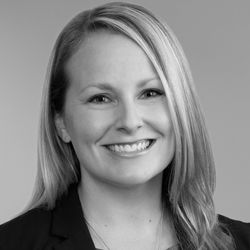 Construction and Design in Building a Brand

Tips, tricks, and tactics trom the ground up 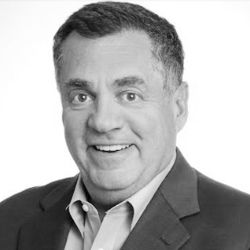 John Oppenheimer
John Oppenheimer is a travel and tourism visionary and entrepreneur with a passion for the hospitality industry. Over the past 25 years, he has founded five successful, private hospitality-related businesses. John was a founding general partner of Seattle Hotel Group, the investment group that developed the Four Seasons Hotel and Residences Seattle. In 1995, he founded Columbia Hospitality to manage Bell Harbor International Conference Center for the Port of Seattle. In this role he established the company's consulting division, which has completed more than 80 hospitality development projects throughout the United States and abroad. In addition to serving on the Virginia Mason Health System Board, John serves on the Virginia Mason Medical Center Foundation Board as chairman, the 5th Avenue Theatre Board of Directors, the Western Region Advisory Board of Northern Trust, Anthony's Restaurants Board of Directors, and is a past chairman and current member of the World President's Organization. He is a past board member of several organizations including the Greater Seattle Chamber of Commerce, Washington Council on International Trade and past chairman of the Woodland Park Zoo. John is also author of the book, Keys to the Room: Unlocking the Doors to Opportunities and Possibilities. He earned his bachelor's degrees in urban affairs and political science from the University of Puget Sound. John is married to Deanna Oppenheimer and the proud father of two adult children, Jeni and James.
Columbia Hospitality
CEO 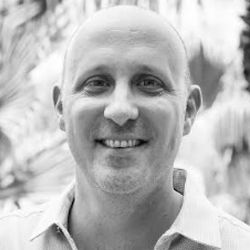 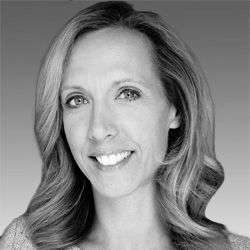 Rebecca Luong
For more than two decades, Rebecca has directed the planning, architecture and interior design of experience-focused hospitality and multifamily residential projects throughout the U.S., Middle East and Asia. She specializes in the design and development of hotel and resort destinations as well as luxury and resort residential properties. Her ability to create rich design narratives through nuanced details leaves lasting impressions on guests and residents. Reflected in her design process and projects is an “aspirational authenticity” – taking shape as architectural moments that resonate with inhabitants’ attitudes and personalities, inspiring them to feel a profound connection with where they are living or staying. Prior to joining MG2, Rebecca was part of the architectural and interior design team responsible for the Bardessono Inn & Spa, a landmark project in California’s Napa Valley that became the first LEED Platinum luxury boutique hotel in the country.
MG2
Associate Principal 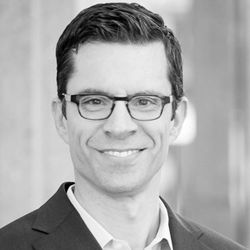 Greg Duff
Greg Duff founded and chairs the firm’s national Hospitality, Travel and Tourism group. Greg’s practice is directed at the variety of operations-oriented matters faced by hospitality and travel industry members, including management agreements, sales and marketing, distribution and e-commerce, procurement and technology. Greg serves as counsel and legal advisor to many of the hospitality industry's local, state and national trade associations and trade groups, including AH&LA and HSMAI. Prior to joining Garvey Schubert Barer, Greg served as Associate General Counsel at the Westin Hotel Company/Starwood Hotels and Resorts, Assistant General Counsel at Homegrocer.com/Webvan Group and General Counsel and VP of Development at Columbia Hospitality.
Garvey Schubert Barer
Owner
Moderator

On the development front, Portland is in the midst of a continued – and elongated – boom. According to data from STR, 1,700 new rooms were added to the city's inventory in 2017 and through June 2018, an additional 2,507 rooms were in development. Overall this represents 8.5% of the market's exiting supply (29,328 rooms). Coupled with the increase in development is newfound investment interest from domestic and foreign firms.

Further north, Seattle is in the thick of an uptick of its own.

1. Why do investors see the Pacific Northwest as an attractive market for hospitality?

2. What does the sharp increase in supply mean for existing properties in the markets?
3. While the hotel development boom will likely lead to the usual increased tourism affects (traffic, street congestion, etc.) , what benefits can residents in the region expect?
4. How are these hotels differentiating themselves and establishing strong and unique brands?
5. What, if any, neighborhoods and submarkets have not yet been tapped into?