The State of the LA Arts District

The State of the LA Arts District

Notable new tenants, major project progress, and the state of housing in the Arts District

Tue March 17, 2020 8:00 AM
$99.00 / ticket
Add to Cart Buy Tickets Now Sponsor Question? Interested in Speaking? Registration Questions? **Please note we have pricing tiers based on ticket availability. Ticket prices will increase once we sell out of the current pricing tier. We cannot redeem a lower price once the ticket prices have been raised.
**Bisnow is a cashless, checkless operation. Please only submit payment via credit card. 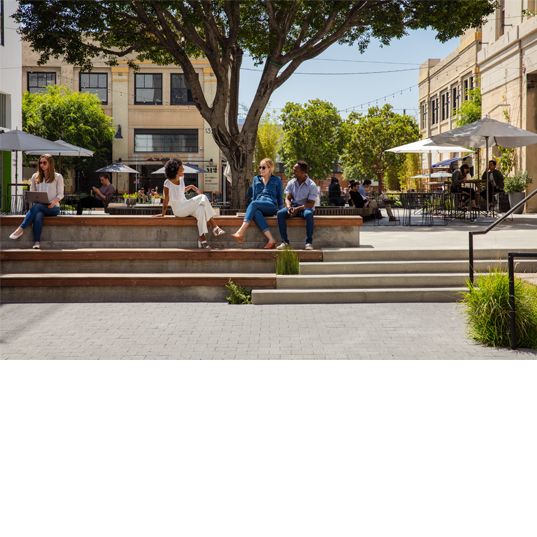 ROW DTLA has shown Los Angeles what happens when you redefine the concept of workplace, that if you celebrate innovation, collaboration and community, you get something very special, that just keeps getting better. Curated down to every last detail, ROW DTLA’s ever-changing environment fosters creativity and authentic experiences in every aspect. Work in creative offices that foster growth and productivity with added benefits of natural light, lofted ceilings, an exclusive athletic club, and community events. ROW accommodates and adapts to growth; as your business evolves, your workspace evolves with it. Creative space at ROW DTLA expends beyond the office walls. Indoor and outdoor communal spaces, inviting lobbies, roof decks and more provide for a flexible and productive work environment. Work life has never looked better.

New Tenants in the Arts District

The Arts District's Next Chapter

With a history that can be traced back to the mid-1800s, when it was Jean-Louis Vignes’ vineyard, and into the 21st century when it shed its calling card as a hub of railroads, industry, and trucking, giving way to artists (via the 1981 Artist-In-Residence Bill), the Arts District is one of the city’s historical rich and culturally vibrant neighborhoods.

The Arts District, bound by Alameda on the West, First Street to the north, Violet Street to the south, and the LA River on the East, spent the 2010s playing the role of charming underdog in the city as interest ramped up, development boomed, and global brands flocked to the hottest plot of land in town.

With much already completed and even more to come, Bisnow will gather preeminent developers, visionary investors, and the hottest tenants to discuss the State of the Arts District – creating conversations that will be can’t-miss for all Angelenos.

Buy Tickets! Buy Tickets! Become a Sponsor Interested in Speaking? Registration Questions? **Please note we have pricing tiers based on ticket availability. Ticket prices will increase once we sell out of the current pricing tier. We cannot redeem a lower price once the ticket prices have been raised.
**Bisnow is a cashless, checkless operation. Please only submit payment via credit card.
Share This Event with a Friend