Senior Housing Is Not Overbuilt. It Just Really Looks Like It

According to some senior housing experts, low barriers to entry and the threat of overbuilding scare a lot of national and international capital away from new-builds in Texas. However, some of the same experts say there is still a lot of room to grow in less obvious places. 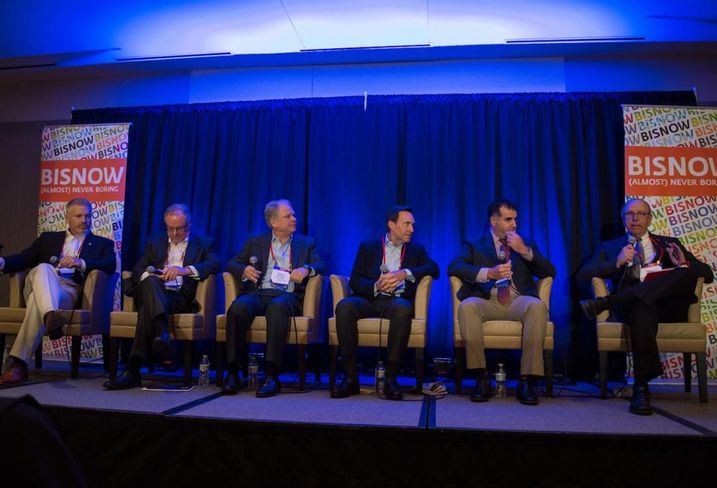 Brown said at Bisnow’s Dallas Senior Living event that though the market appears overbuilt, a granular analysis will turn up plenty of viable opportunities for senior housing developments. Silverstone Healthcare Co. President Tom Dwyer said the demographics all point to great potential in the industry, and developers should focus on spending the extra time and resources necessary to break into high-barrier-to-entry markets like Central Dallas and the Highland Park area.

The trend in senior housing is still for-profit luxury product. NorthMarq Capital Vice President of Capital Markets Ruth Davis said she sees a continuation of the trend of developers looking to finance for-profit senior housing product. In terms of the type of for-profit product, Capitol Seniors Housing founder Scott Stewart said it is all about active adult housing.

“We see a real volume demographic and strong demand where folks who traditionally just want to stay at home, they now want to move out; they want to be with like-minded folks … and they’re looking for a third act. They’re not ready to mail it in. They’re not ready to retire,” Stewart said. 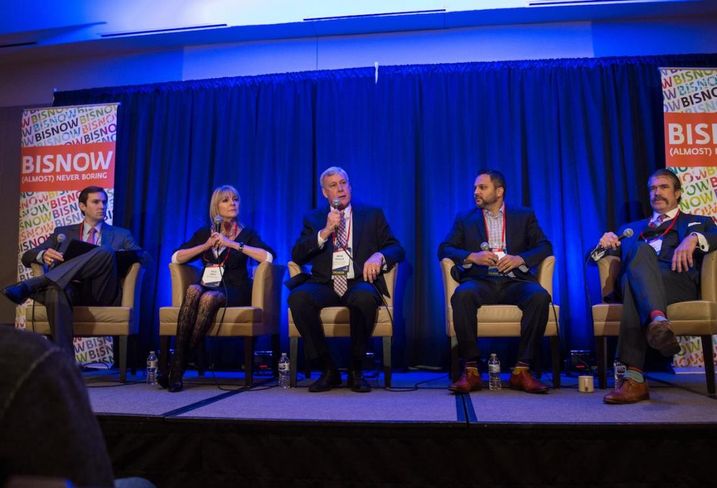 This new demand looks to be leading to an increase in viable infill opportunities where seniors can be close to their families and the amenities they want access to.

“No one wants to be cooped up by themselves, so you’re seeing more younger people, maybe more locations near universities and near other amenities. The seniors want to get out there and have fun. They’re active. That’s a consideration for site selection just even repurposing malls and things like that,” Davis said.

Another strategy developers can employ is to look for spots in good submarkets near multifamily developments. Silverstone has been doing this, especially in Florida, and Dwyer said the projects have been very successful.

“We kind of marry up next to a lot of the multifamily guys. We have a project in Palm Beach Gardens where the communities that surround us, there’s probably 1,000 apartments around us. When you talk to the people over there, the average age of the place is 65-plus. So all of sudden they become the feeder to our assisted and memory care community,” Dwyer said.

“I would love for everybody to leave here and believe that there is no way they’re going to get into this business so the rest of us can continue to thrive, but that is not really an honest assessment," Brown said. "There is a lot of room in this business for a tremendous amount of growth.”