A new project in Flower Mound is aiming to spur citywide plans for more Class-A office development in the North Dallas suburb. 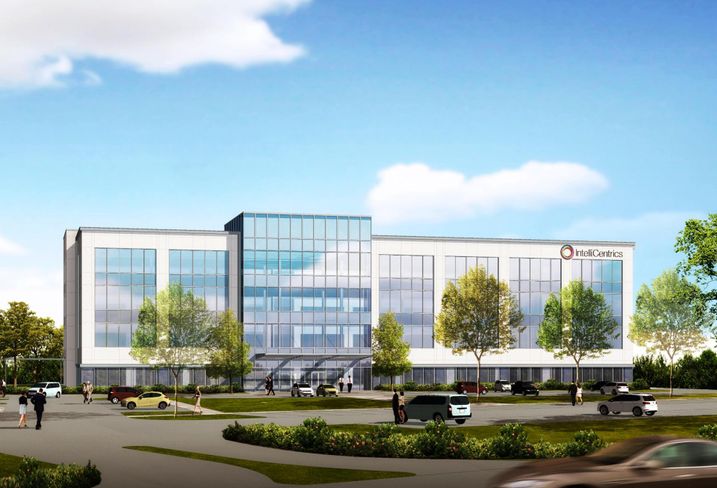 Developer Realty Capital is working in partnership with Dallas-based Staubach Capital to build out the project.

Both buildings will be at the intersection of International Parkway and Lakeside Parkway in Flower Mound, a three-minute drive from the Dallas-Fort Worth International Airport North entrance.

“Flower Mound has established itself as an attractive area for new residents and businesses with a growing number of shops, restaurants, entertainment and residential options in the Lakeside mixed-use community,” Staubach Capital founding partner Jeff Staubach said. “Lakeside International Office Center will be the first of its kind in this part of the Metroplex, providing a premium office experience with top-of-class amenities.”

The town of Flower Mound played a critical role in fostering the project, as the city is interested in developing office product on International Parkway.

“The town of Flower Mound deserves a ton of credit for getting behind this project and making it happen with the 380 Agreement,” Realty Capital Managing Director Jimmy Archie said.

BOKA Powell is the architect, while Muckleroy & Falls is serving as general contractor. 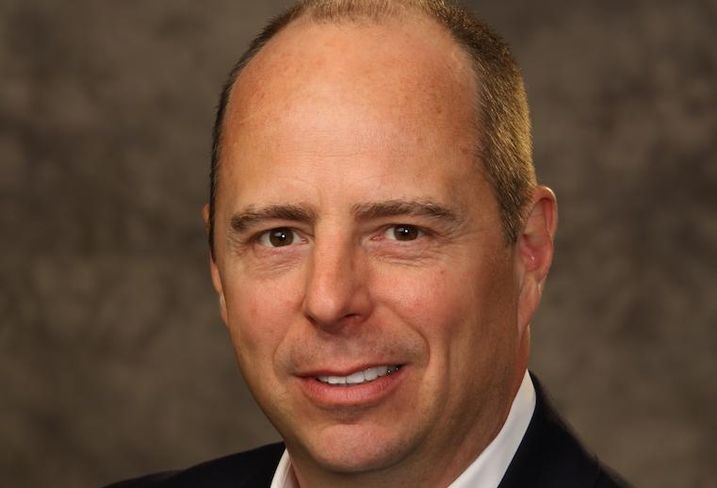 Taylor will be leading operations while a board of directors consisting of Bobby Page, Ron Ingram, Mark Bryant and Kirk Motsenbocker will provide advisory support, consulting and strategic and operational direction. 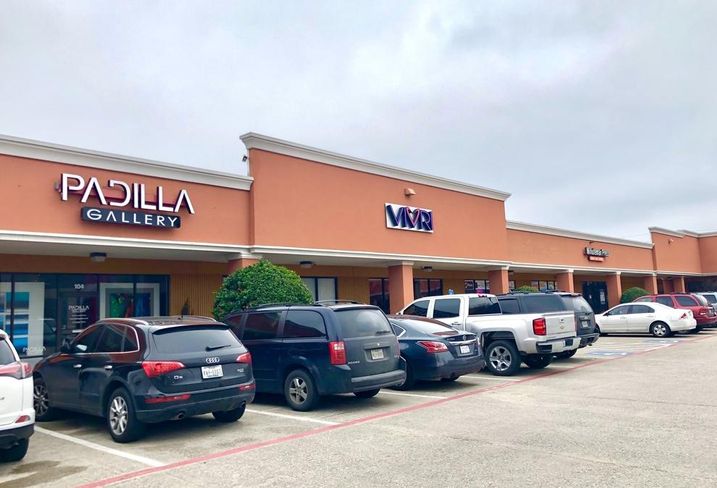 Stemmons Center, a 42K SF retail center at 2629 North Stemmons Freeway in Dallas, sold to an undisclosed buyer. The deal was brokered by SperryCGA - ENGVEST with Calvin Wong and Daniel Eng representing the seller and procuring the buyer.

The same brokers also handled the sale of a Taco Cabana at 2635 North Stemmons Freeway in Dallas.

Disney Investment Group arranged the sale of Towne North shopping center in Irving for $17M. Towne North is 124K SF and 84% leased. It is anchored by a 55K SF El Rancho Supermarket, which is opening next month after rebranding from Tom Thumb.

Towne North is at the southwest corner of Beltline Road and Northgate Road, one mile north of Irving Mall.

DIG’s David Disney and Adam Crockett brokered the sale on behalf of an entity controlled by HSM Equities. Disney and Crockett also found the private buyer who purchased the site. 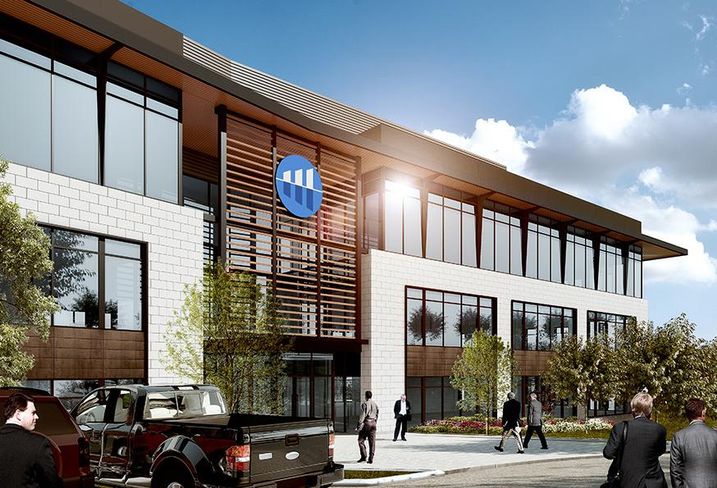 KE Andrews will occupy roughly 50K to 60K SF day one, with the entire building serving as its official office campus.

The project will break ground in November with a move-in date of December 2020.

The Class-A office product will allow the tax firm to expand its footprint from its existing 30K SF space at 1900 Dalrock Road in Rowlett to 80K SF. The firm intends to grow its employee base over the course of the next year from roughly 125 employees to 140 by the time of move-in, a company representative said.

The site is on close to 10 acres just north of 2504 Ridge Road in Rockwall.

“Front Street Station is a stakeholder vision about to become reality,” Downtown Development Manager Beverly Abell said. “This project hits on so many fronts necessary to downtown revitalization, among them flexible event space and solid infrastructure to support a growing business base.”

ARCO/Murray just finished a 114K SF warehouse and showroom for Bedrosians Tile and Stone in Farmers Branch. The space offers tile displays, showroom space and a warehouse for product storage and distribution. One part of the development contains three five-ton bridge cranes to move slabs around the building and load them onto trucks at the interior truck dock.

ARCO/Murray handled all of the architectural, structural and MEP design, as well as the permitting and construction services on the project. The company’s Paul Wagner and Kristian Coles served as project managers.