Is This Undefined Pocket Of South Dallas Soon To Be The New 'It' Neighborhood?

Imagine the south side of I-30 and the west side of I-45, just northeast of Cesar Chavez. It's not Deep Ellum or the Cedars. It's not Oak Cliff or Fair Park. It's no-man's land. But not for much longer.

A new project at 1808 Good Latimer Expy is the last piece between the Cedars and Deep Ellum, GGO's Gary Olp tells us. "1808 is a seed project that will connect all these vibrant neighborhoods."

The 60k SF building at 1808 Good Latimer looks nothing like it did a few months ago. GGO Architects is knocking out walls to install windows, and construction crews make it known to passersby that this building is on the verge. By the end of the year, 1808 will be a mixed-use concept with 11 residential lofts, a coffee shop, retail and co-working space.

Steve Kinder has always been an office guy, and a Dallas guy for that matter. Through founding LoftWall (which sells partition walls for offices) and some of his other ventures, he learned a lot about how employees work efficiently. When the co-working trend hit Dallas, Steve put all his knowledge to work and found an overlooked building in South Dallas. 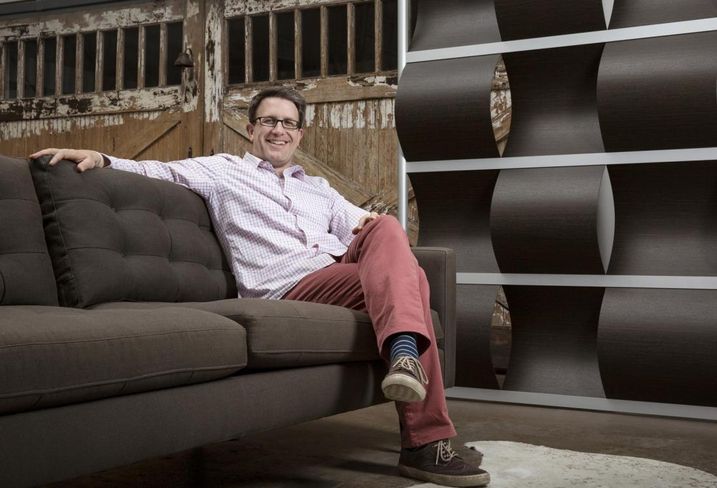 In 2014, Steve (above) found an abandoned industrial site and saw endless potential. He bought the lion's share of 1808 Good Latimer and called up a couple of other key players: co-working guru Amy King and architect Gary Olp.

Amy has seen tons of co-working concepts and knows these spaces can often suffer from their own success by signing a low price lease in an up-and-coming neighborhood. Then, by the time the area becomes here-and-now, the co-working space can't afford to re-sign, Amy tells us.

Amy knew that would be different with Steve owning the 1808 building, so the two founded GoodWork. This concept will lease about 15k SF within the building, and plans to fill a specific void in the co-working market. 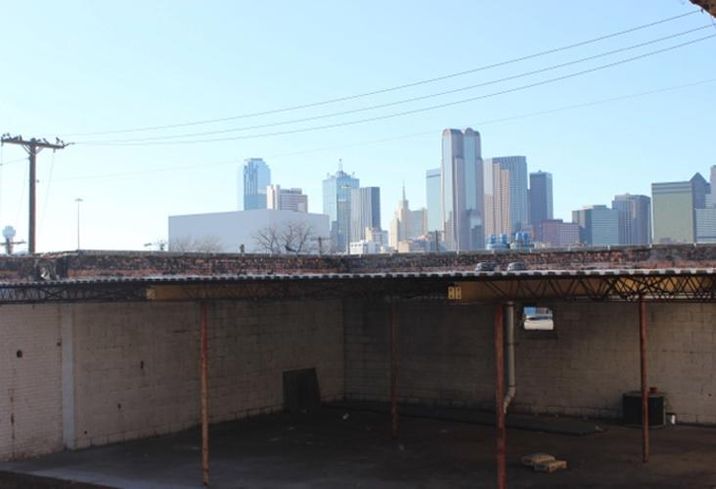 The duo called on Gary at GGO to tackle another high-priority aspect of the project: sustainability. GGO is taking a holistic sustainable approach to the building, Gary tells us. By salvaging as much material as possible, integrating a variable refrigerant flow system (aka a wildly efficient heating and cooling system), smart windows and lighting and lots of greenspace, the building will promote healthier living.

1808 is shooting for LEED Platinum certification, but knows it can earn Gold standing based on its current initiatives. 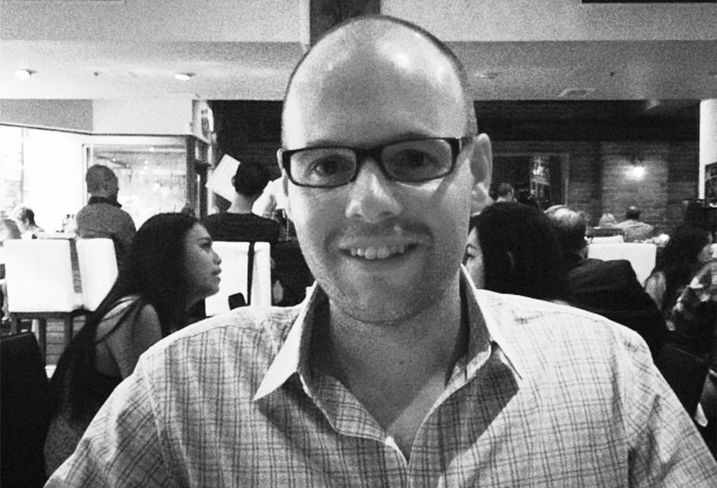 Designers at Gensler are also working to make movement cohesive inside the building, in the outdoor courtyards and beyond into the community while considering how all types of users interact with the building. The space should lend itself to a lot of flow between all areas of the building's live, work and play, Gensler's Mike McKeown (above) tells us.

In a part of South Dallas that hasn't seen much development as mixed-use areas like Bishop Arts and Trinity Groves boom, a live/work/play concept could hold water. 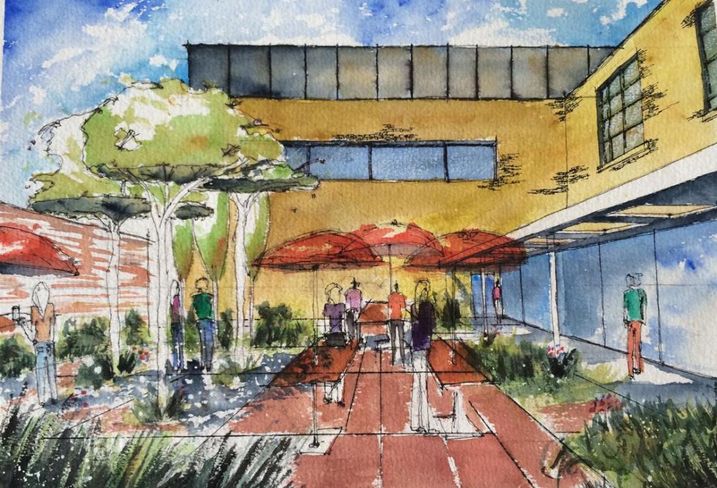 And a building that will house an events space, courtyards, a coffee shop, possible retail pop-ups, office and living space could be a game-changer for the unnamed 'hood.

"We want to take this sliver of Dallas that's a little lost and give it its own identity," Steve tells us. "We want to have an impact beyond our own walls."

1808 will complete the first phase of renovations within weeks and hopes to fully open by November.