The Risky Rewards Of Spec Industrial

About 95% of industrial starts in DFW are spec (though many become build-to-suit at some point during construction). With that kind of capital betting on high demand, the pressure is on for North Texas industrial to perform. 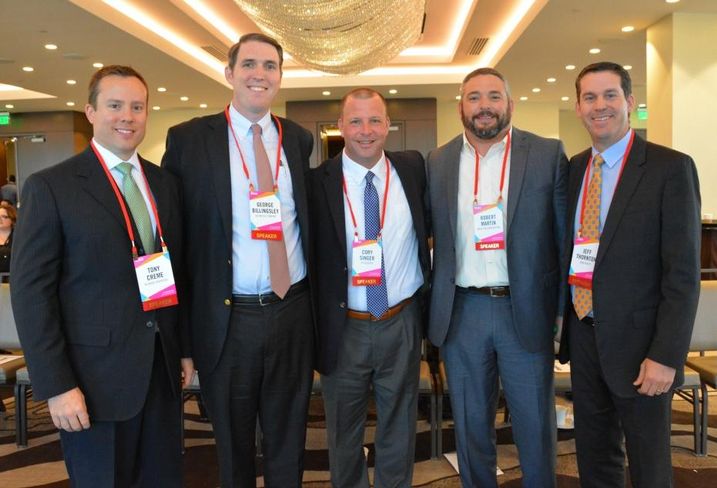 Spec development is a good measurement for the propensity to take risk, Duke Realty senior vice president Jeff Thornton said at Bisnow’s 6th Annual Industrial Forum Wednesday. He looks at risk and absorption as the most telling metrics for a healthy market.

Plenty of developers in the area with healthy risk tolerance are willing to build spec, Billingsley partner George Billingsley said.

The tenants who eventually lease spec space have different needs than they did a few years ago. The trend toward larger buildings is a result of e-commerce users needing more space to perform the same duties as other industrial users, Thornton said. Tenants want bigger bay sizes and truck courts, taller clear heights and higher parking ratios, Billingsley said, and that all impacts building design and function.

Another side effect of e-commerce growth is data center growth, Hillwood Properties senior vice president Tony Creme said. He has seen more companies look at data center options in DFW because e-commerce drives the need for more data storage. Thanks to Facebook’s $1B data center at Alliance, Hillwood is courting other data center users. 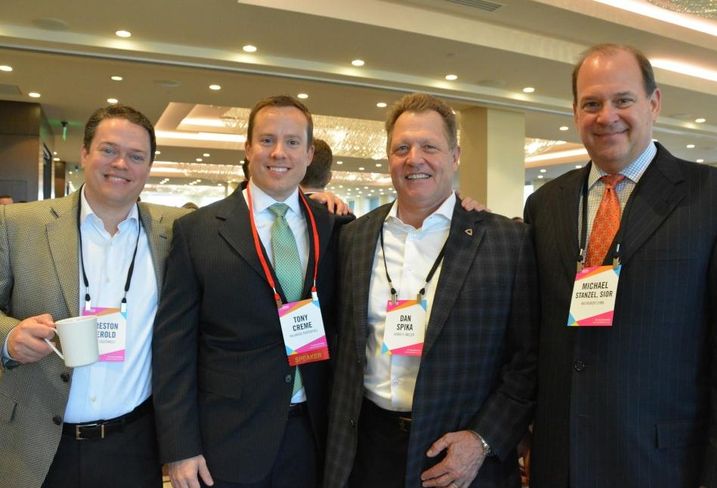 But not every user will have those needs, and tenants will still require a dynamic product mix. The habit of overbuilding can be curbed by closely watching that mix, Arch-Con Construction vice president Robert Martin said. Developers and investors must constantly ask themselves how many products of a certain size or within a submarket exist and compare that with demand. The hesitation Martin has seen over the last three months shows that developers are proceeding cautiously.

The slow but steady uptick in material costs does not give Martin pause. Prices have increased marginally in his opinion, especially when put in the perspective that rent may account for 15% to 18% of occupancy costs. Price tags do not drive developers out of the spec business, lack of demand does, Thornton said. And right now, DFW has plenty of demand.

That demand drives redevelopment of older industrial parks, Creme said. When developers see high demand in a market with sub-3% vacancy rate, the economics can justify buying property, knocking down a building and rebuilding a new project, Creme said.

But think twice before demolishing existing product. Second-generation properties have been the true beneficiary of this cycle because their rental rates are comparable to new product, Billingsley said. Long-term holders have thrived in this market.

With healthy absorption and high demand, staying realistic about the future can be tough. But we will not be absorbing 25M SF annually forever, Thornton said. He is seeing spec developers be more disciplined because cycles can change quickly.