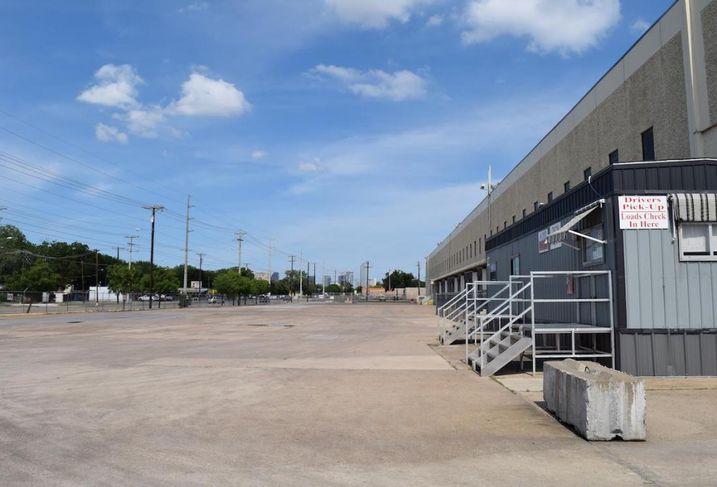 A large distribution center near Downtown traded hands, a deal one broker said is “almost like finding a unicorn.”

“This is one of the most interesting deals our team has worked on in the last several years,” Colliers International Group Executive Vice President Tom Pearson said in a statement. “It is an anomaly in the area because of its size and its functional layout with outside storage, and its close location to the city center as well as the redevelopment in Trinity Groves. This property posed a terrific investment for our client.”

According to to the Colliers statement, the buyer chose this location because of its exceptional potential as a final-mile hub due to its proximity to Interstate 30, I-35, the Tollway and Downtown Dallas.