Though the region wasn't chosen by Amazon, Dallas officials and their regional partners said they were proud of their effort to attract Amazon HQ2 and the hard work that went into the unified regional bid. 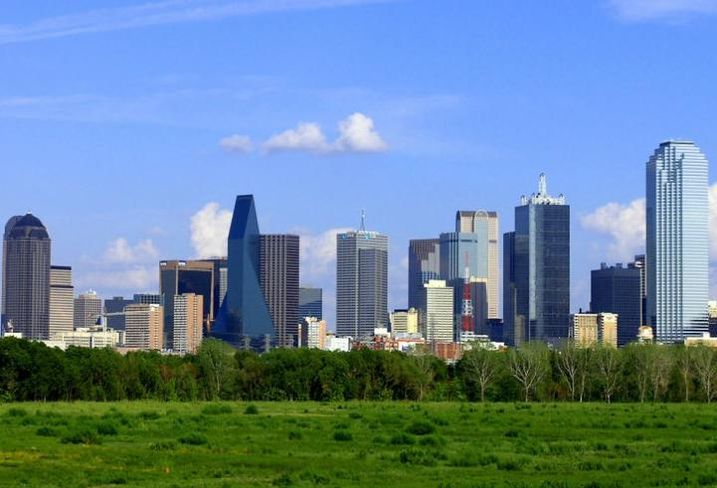 “We like to win, and we’re used to winning, so while we are disappointed, we understand Amazon’s decision is one they believe is best for their company at this time,” Dallas Regional Chamber Senior Vice President of Economic Development Mike Rosa said in a prepared statement. “We are extremely proud of our partnership with the Fort Worth Chamber of Commerce and other economic development professionals in the region for the quality submittal we put forth.”

The DFW bid was among a group of finalists out of more than 238 submitted proposals but didn’t make the final cut. Amazon announced Tuesday that HQ2 would be split between New York City and Northern Virginia.

“This is not a reflection on the merits of our region other than it was not the exact fit for Amazon’s HQ2 plans,” Rosa said.

The Dallas Regional Chamber led the DFW region’s effort to woo Amazon and worked closely with economic development officials, elected officials, city staffs and the state in compiling its bid. News began to leak a couple of days prior to the announcement that HQ2 would be split among two cities on the East Coast.

Even though DFW didn’t win, the region should see some benefits from the effort, participants believe.

“Our business community grows and expands by the day, and our momentum as a destination of choice has only increased as a result of being a finalist for HQ2,” Dallas Regional Chamber CEO and President Dale Petroskey said, in a written statement.

In 2014, Plano wooed Toyota's North American headquarters from California to the suburban city where it employs about 4,000.

Frisco Mayor Jeff Cheney said the experience helped his city identify strengths and weaknesses to work on that will help position it to attract companies in the future.

“It was a great exercise for the DFW region to go through,” Cheney said. “DFW has some very obvious strengths and that is a big part of the reason why this area has been so successful in attracting corporate relocations over the last five to 10 years.”

The cooperative bid also helped the region sell those strengths not just to Amazon but to any corporation that may be in a relocation or expansion search, Cheney said. And it allowed cities to better identify weaknesses.

For Frisco, it learned it needed to improve its access to higher education and to expand and improve its infrastructure, Cheney said, and the city has taken actions on both.

The University of North Texas took over business incubator space in Frisco last month and will begin offering classroom space in January with educational opportunities for the local business community. Cheney said the city's partnership with UNT will eventually result in 5,000 to 15,000 students at a UNT Frisco campus.

The city, located north of Dallas in Collin County, is also spending $160M on core infrastructure improvements, a council priority, he said.

Fort Worth Chamber of Commerce Executive Vice President of Economic Development Brandom Gengelbach said the bid won’t go to waste for the many cities that participated in the effort.

“We put our very best foot forward in a way that will serve us well in the pursuit of future economic development opportunities,” he said, in a released statement. 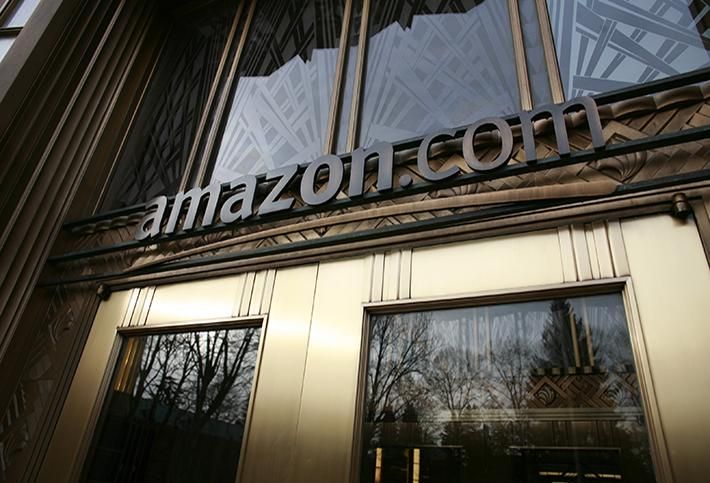 It may be too early to tell exactly what DFW should work on to improve its chances for a big corporate expansion such as Amazon in the future, but it will definitely be looking to learn from the experience, Whitebox Real Estate President Grant Pruitt said.

Pruitt said he would like to see the area's infrastructure improved and said high-speed rail between Dallas and Houston could be a game-changer.

"We're a city that isn't afraid to improve,” Pruitt said. “We will try something different. ... You can't say that about all those other cities [that competed for HQ2]."

In the last eight years, the DFW region has added more than 1 million new residents and more than 120 corporate headquarter relocations, and created over 750,000 new jobs.

Since September 2017, when the HQ2 project was launched, 40 corporations have announced relocations and expansions within the DFW market, including Core-Mark, Louis Vuitton, Paycom, Peloton, Smoothie King and Vistaprint.

And with those wins in mind, Pruitt doesn't think the city should change too much because it didn't get HQ2.

"There's always things you can learn, but we've been so successful. I don't think you orient your policy around one loss," Pruitt said.