Dallas is a cosmopolitan, metropolitan city, and the future is only going to see Downtown get denser and more vibrant, especially as corporate relocations flock to the submarket—and transportation options improve. Join us at Bisnow’s Future of Downtown event on May 5 to learn about what the past can tell us and what the future holds in our great Downtown core. 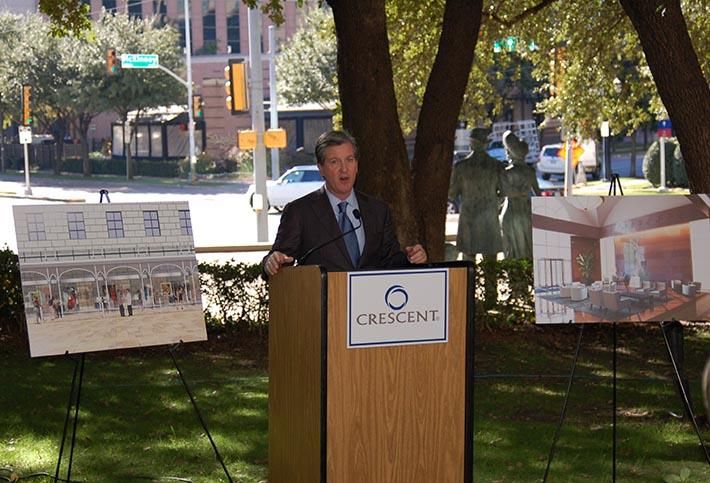 Crescent managing director John Zogg (a panelist at our event) says there's a renewed vibrancy to Downtown, and retailers are following residents so growth is steady and strong. The density will grow too, though the speed of that depends on transportation–specifically the rail system.

Although the buzz has been focused on the Platinum Corridor and other suburbs, corporate relocations are happening Downtown too. It’s a district of great amenities, and companies as well as residents want to experience it. It's partially a spillover from Downtown, which has been built-out so successfully.

Corporate workers and residents have been moving to the highly amenitized urban environment, and vendors will occupy add-on space, pushing Dallas ever outward and upward. The lawyers and accountants who work for the big companies relocating to Dallas will inevitably end up in the CBD.

Crescent is finishing up McKinney & Olive, and already has two such tenants. Toyota’s and Lexus’ advertising agencies have signed leases in the new Pelli-designed masterpiece.

Overall, the future is really bright, John says. The city is in as good an economic shape as he’s seen in his career. 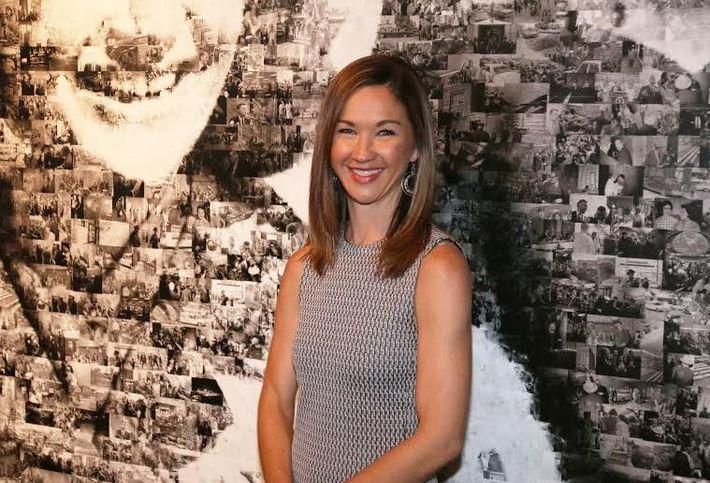 We are striving for a vision of mobility and rebalancing mobility priorities, Downtown Dallas Inc's new president, Kourtny Garrett (another panelist), says. She’s interested in the connectivity between spaces, and is working aggressively on programs like sidewalk improvements, keeping DART easily accessible, and ensuring that the brick-and-mortar world reflects the lifestyle that people crave, with green space, education, services and amenities—all of which lead to economic development.

Companies are relocating to Dallas en masse because the city itself is attracting a young, educated workforce. In the past, employees would look for jobs with companies they liked and move to the company’s locale. That’s reversed, Kourtny says, and companies are now finding where pools of talent are living, and then moving there.

Even though the city is focusing on transforming itself into a walkable metropolis, community leaders and builders must recognize there are 135,000 employees who work Downtown, and many of them are commuters. There still must be some infrastructure to serve them.

To create that balance, Kourtney looks to other cities she loves: Vancouver, London and Berlin. Closer to home, Denver and Los Angeles have had similar challenges and successes with their downtowns. She says she likes some of the programs and best practices of Denver, and the great housing programs in Los Angeles.

One of the exciting things about Dallas, Kourtny says, is that it's still young, and there's still lots of room for growth.