Lawmakers Jump Into Business Interruption Debate As Fate Of CRE, Insurers Hang In The Balance

The question of whether business interruption insurance covers lost landlord and tenant income during the coronavirus pandemic is spiraling into a nationwide insurance and legal debate.

Now state governments are getting in the mix. 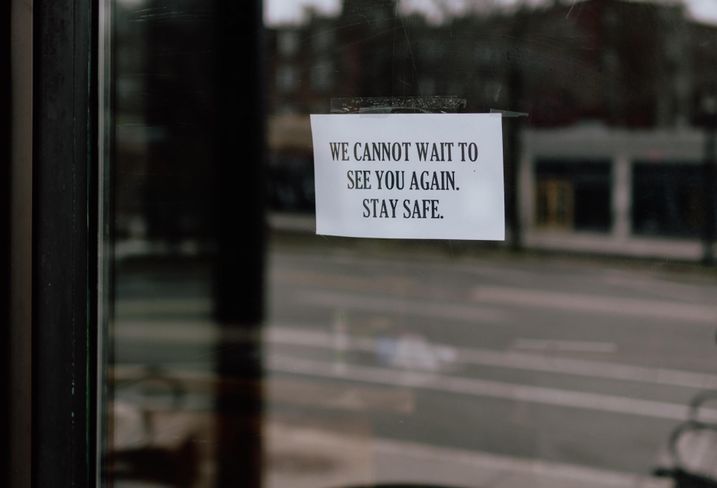 This type of legislation creates another twist in the coronavirus insurance coverage maze, and the confusion and complications around coverage have the potential to plague courts with disputes for years to come unless the right mix of federal intervention and legal wisdom comes into play, attorneys say.

And lawyers Bisnow interviewed see significant problems with the proposed bills, arguing they could levy catastrophic costs onto the insurance industry, may not be constitutional, and may not be the best option to cover these business losses.

Goodwin Procter LLP attorney Cecelia Lockner said the first legislative proposal, which surfaced in New Jersey, essentially forces insurers to provide coverage relating to business interruption arising from the coronavirus — whether from direct contact at the property, or business closures made in an attempt to slow the virus's spread — and disallows insurers from enforcing typical policy language that requires there be property damage for the coverage to qualify.

Goodwin Proctor analyzed the bills from each state pushing for coverage, and while many are similar in nature, some still leave enough room for virus exclusions to apply, while other proposed states like Massachusetts suggest exclusions for viruses should not be enforced at all. All of the bills have only been proposed at this time.

Lockner said states generally vary as to when a contagious disease rises to the level of causing property damage from an insurance standpoint, but attorneys say the stakes for CRE and insurance industries are just too high to create an all-or-nothing litigation approach without room for nuance and contractual interpretation.

"The legislation proposed in the states [where the issue] has been circulating are, I think, general reactions to the fact that property damage policies were not designed or intended to provide this coverage," O'Melveny & Myers attorney and partner Tancred Schiavoni said. "They are legislative issues forced upon the industry."

Schiavoni said these legislative proposals would upend lawful existing contracts while haphazardly allowing policymakers to decide when a particular provision of an insurance coverage contract is triggered or effective.

A strong push in this direction could lead to even greater levels of litigation and future coverage issues for insurers who will be forced to pay for exclusions or non-covered claims that they never set up risk pools for or assessed as a coverage risk when collecting premiums, according to Schiavoni.

"Many view these legislative initiatives as deeply flawed because the U.S. Constitution as just a threshold matter specifically includes protections of parties' right to contract," he said.

Schiavoni believes the takings clause of the Constitution also applies here, since it prohibits the rewriting of contracts after the fact. 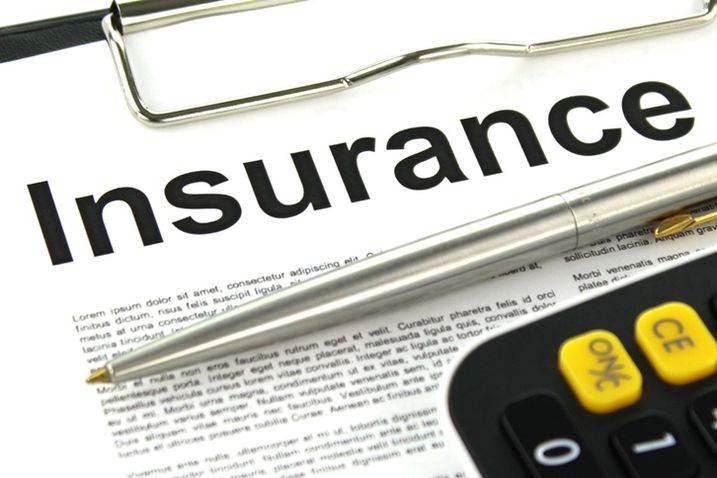 This is particularly true if a once excluded or unknown risk like the coronavirus pandemic becomes a covered claim under a contract after it is already excluded, Badger said.

New Jersey's proposed bill, which became a model for many of the others, has been criticized in its current state for possibly pushing billions of dollars of risk onto the insurance industry to force coverage on losses never considered part of the insurance contract, legal experts claimed in the InsuranceJournal.

He believes the effect of allowing so much coronavirus coverage outside the exclusions and with little regard for triggering clauses could harm all parties and the economic ecosystem of commercial property insurance sometime down the road.

"This entire model is disrupted if insurance companies are required by legislation to pay for risks they did not actually insure," Badger told Bisnow in an email.

"They don’t have the surplus set aside to pay for non-covered claims. Reinsurance companies will refuse to reimburse for these payments. And most importantly there will be no money, no surplus, left to pay for future claims that were actually intended to be covered. When a hurricane hits somewhere on the coast this fall, there will be nothing left to pay the claims that are actually covered."

But Michael Huddleston, an attorney with Munsch Hardt, said the exclusions and triggering clauses in these contracts are not as set in stone as some believe. His firm filed a lawsuit against insurance company Chubb arguing his client's business interruption coverage should have paid for losses when its restaurant units closed during the pandemic.

While other attorneys point to forms excluding viruses or bacterial outbreaks as covered risks, Huddleston sees policymakers jumping into the fray because they see some gray areas in which the existence and qualification of valid insurance coverage may apply.

"In reality, I believe these are really more direct attacks on the interpretations now being urged by carriers based on existing deficiencies in the carrier defenses to coverage," Huddleston said. "The legislators know the arguments are bogus and are trying to prevent the carriers from forcing policyholders from having to undergo the costs of legal action when they can least afford it."

Huddleston said some of the holes he has found in the coverages include broad language that can be interpreted to include damages sustained by a virus and losses incurred during a pandemic. He also said the insureds may not have received fair and conspicuous notice that this type of health crisis is not covered in their contracts.

There may be a better government solution to the problem, Schiavoni said, one the federal government used after 9/11.

The government set up a fund after the New York terrorist attacks and insurers created a vehicle for all of the claims from the 9/11 terrorist attack to be processed and paid. Schiavoni believes a similar fund would be helpful here.

"The government would essentially act as a bank and collect and hold premiums that the insurers write, but it would be a vehicle in which insurers can write coverage on a going-forward basis to ensure some protection from the pandemic risk just like we did for terrorism risk," Schiavoni said.