A booming Dallas-Fort Worth multifamily market is causing capital to flow free and easy in the metro. According to Mark One Capital Director of Capital Markets Chris Parker, low vacancies, good rent growth, job growth and balance between supply and demand are making lenders aggressively compete for deals in the Dallas-Fort Worth multifamily market. 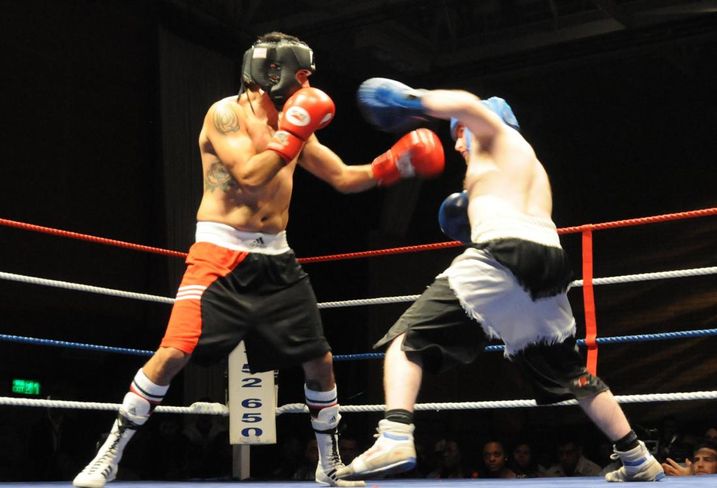 “There is a lot of capital [available]. We are seeing a lot of competition between Fannie and Freddie alone trying to compete for market share,” Parker said.

He, along with Mark One Capital Senior Vice President of Capital Markets Farhan Kabani, just closed three deals in DFW. One had a 92% loan-to-cost, and the others had 80% loan-to-value. Another loan is in the works that could be anywhere from 130% to 140% LTC.

Parker said this is a result of Fannie Mae and Freddie Mac duking it out over deals in DFW. Each agency keeps one-upping the other in what it will offer in terms of favorable loan structures. When Freddie rolled out its small balance program, which offers declining prepay structures and interest-only terms, it undercut Fannie’s small balance program, forcing Fannie to offer more aggressive spreads on its loans.

This shift seems to apply to all multifamily assets, regardless of their class. All three of the deals Mark One just closed were on Class-C properties, which typically could not garner loans as competitive as they did.

“[This market] is very good for buyers and borrowers. There is plenty of capital out there. There is no lack of sources … as long as the economic factors are there, I do not see it letting up anytime soon,” Parker said.