The suburban office market never seems on the verge of recovery. A high vacancy rate, as well as generally flat rents, have persisted for years, except in a handful of top submarkets, and the best Class-A trophy properties.

That is bad news for the region’s landlords, many of whom have watched their best corporate tenants flee suburban campuses in favor of hip new neighborhoods in Downtown Chicago.

But for tenants, the market’s thinning out presents opportunities, and some brokers are telling their clients to seize the moment. 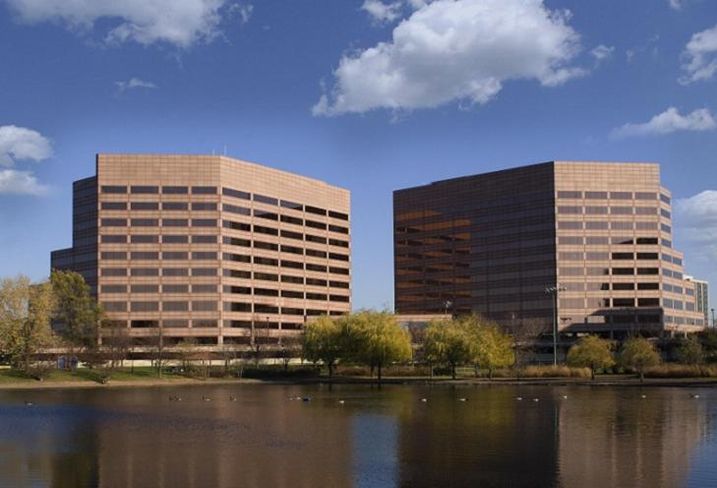 “Just because you have X number of years left on your lease, don’t draw the conclusion that now is not the time,” Cresa principal Mark Montana said. “It’s a case-by-case basis, but it’s definitely worth it to explore the opportunities in the marketplace.”

The numbers confronting suburban landlords are stark. The suburbs have experienced five consecutive quarters of negative absorption, totaling a loss of 3.1M SF, according to a Cresa study. The 367 total deals in Q3 was roughly the same as in Q3 2009 during the depths of the recession. Overall vacancy rates across most submarkets hover at more than 20%, and 72% of the current vacant space has been on the market for more than two years.

Unlike downtown Chicago owners, suburban landlords have few options to fill up all those empty spaces, and that makes any lease a valuable playing card, Montana said.

“If you’re downtown you can take a struggling building and put in a hotel, and that will eat up about 30% of a building’s vacancy, but suburban office buildings don’t have that luxury because those areas don’t have the density that allows that to happen.”

Cresa is starting to reach out to suburban office tenants and see which ones may be able to use their leverage to transform their workplaces in ways that will attract and retain talent, at the landlord’s expense, he added.

At the time, the school, which serves autistic children from dozens of school districts, needed roughly 100 parking spots, but a growing staff ballooned that need to 140, years before the original lease ran out, Tyrpak said.

Brennan Investment Group purchased the seven-building complex for $28M a few months after Soaring Eagle moved into the space.

“We went back to the owners and asked them to expand our parking lot, and they agreed to take that cost on, if we would extend the leases a few years, and we did,” Tyrpak said. 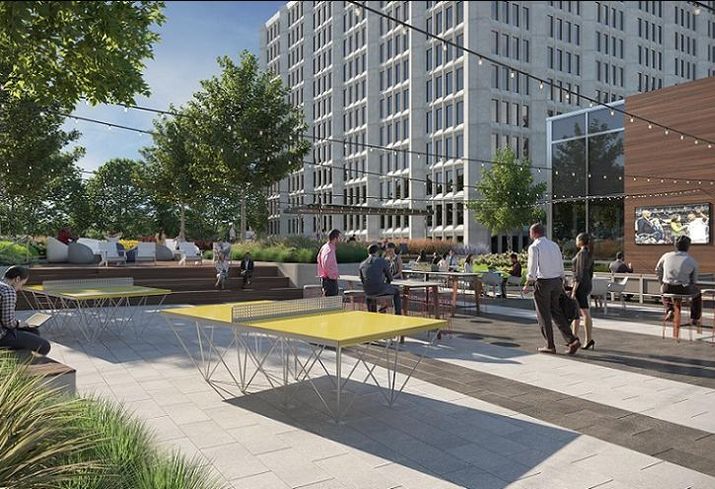 Montana negotiated that deal, and said it showed how receptive suburban landlords are to tenant needs these days. Soaring Eagle has deep ties to this property, and unlike some other office users, is highly unlikely to run off to a downtown space, making it a likely candidate to keep around.

“We occupy the entire building, and we designed it specifically for our needs,” Tyrpak said.

The building has stringent security features, and the school divided it into many rooms, and even rooms within rooms, which allows teachers and other staff to work with small numbers of children without distractions.

“Another tenant could not just move in here and make it work as an office, it has to be a school,” she added.

GlenStar Properties principal Michael Klein has helped revive a number of suburban buildings once thought moribund. GlenStar bought Continental Towers in 2013, when the 911K SF complex in Rolling Meadows was just over 50% occupied, poured in $23M worth of improvements, and brought occupancy up to 93%.

In 2017, the firm bought Schaumburg Corporate Center, a three-building, 1M SF complex in Schaumburg for $70M, and added health clubs run by Midtown Athletic Club, with at least 15K SF, personal trainers, yoga classes and many other offerings.

“The buildings that add amenities like that, not just a little room with a treadmill, are doing very well,” he said.

“The ones that can't do that are struggling, and their rents have been in the same place for 10 to 15 years.”

As landlords consider what kind of amenities to add, or concessions to make, Klein said it is important to think about tenant requests on a case-by-case basis.

“If a tenant believes they have to leave in order to run their business, especially to recruit people, they're likely to end up leaving.”

If the location makes sense for them, however, the owner may not be in a terrible position.

“They are going to negotiate hard to get a deal, but they will probably end up staying.”

Montana said it is important for brokers and tenants to keep in mind the need to maintain long-term relationships with property owners. He never wants to present these kinds of mid-lease renegotiations as threats, with the tenants ready to pack their bags if demands aren’t met.

“I don’t think you want to put them in an embarrassing position where they find out the tenant is going into the marketplace looking for new space,” he said.

Instead, he thinks of securing changes to a building as preserving its value in a down market, and many suburban owners are launching renovation projects to keep themselves competitive, and not just in the few trophy-class buildings, which generally have kept high occupancy levels, but in standard Class-A properties built in the 1980s.

He points to Mid America Plaza, a 414K SF, Class-A complex in Oakbrook Terrace, as a property that transitioned to the 21st century, one that can hang on to and expand its tenant base.

“Tenants are attracted to employers where they know they won’t have to get into their cars and drive a mile during working hours to find a restaurant,” Montana said.