There was a flash flood warning in Chicago Thursday, which did not deter over 200 people from attending Bisnow's Midwest Office Leasing and Development event at the Loews Chicago Hotel. The panelists at the event covered a range of topics from future investment outlooks, to the state of Chicago's megadevelopments and reinventing how to look at office buildings from an ownership standpoint.

Four big topics stood out among the daylong discussions. 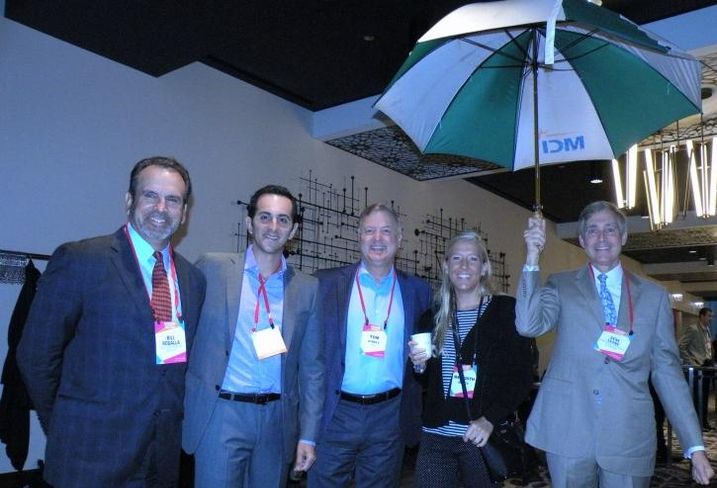 Walton Street Capital Senior Principal Stephen Sotoloff said his firm is being cautious with its dry powder, due to the length of the cycle. This caution is based more on emotion than any trends happening in the market. Sotoloff believes that most real estate cycles are short, with the post-2010 period an outlier, and that there have been three or four mini cycles since the Great Recession like Brexit and the struggling performance of REITs. Moving forward, Walton Street will buy and sell assets on a case-by-case basis and not be overly aggressive.

Hines Interests Senior Managing Director Tom D'Arcy said there is investor caution on the acquisition side. There is concern from investors about how rising interest rates will affect borrowing, cap rates and inflation, but the markets are still strong and the economy is doing well. D'Arcy doesn't see a cliff but valuations are rich and buyers will need to be spot-on with bids, he said.

The Tallest Buildings Are Built At The End Of A Cycle 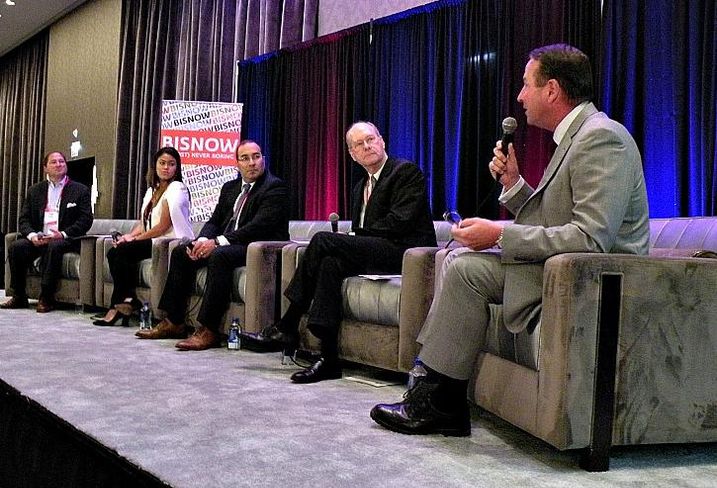 Manulife/John Hancock Financial Managing Director Joseph Shaw said skyscraper construction is a good predictor of a downturn. From the completion of the Empire State Building and Chrysler Building in 1929, the opening of Willis (Sears) Tower in 1973 and the Burj Khalifa's completion in 2009, the tallest buildings are typically built near the end of a real estate cycle.

Shaw said the Skyscraper Index conceived by economist Andrew Lawrence shows that business cycles and skyscraper construction dovetail in such a way that investment in supertalls peak when cyclical growth is exhausted and the economy is ready for recession.

Jeddah Tower, which will overtake Burj Khalifa as the world's tallest building, is scheduled to be completed in 2020.

SOM Structural Engineering partner Bill Baker thought building skyscrapers had come to an end when SOM helped clean up Ground Zero in 2001. But within a decade, the firm helped design and build 1 World Trade Center. Baker said developers can go as tall as they want with their supertalls because of better construction systems and a shift toward mixed-use.

In The Suburbs, The Super Trophy Assets Are King 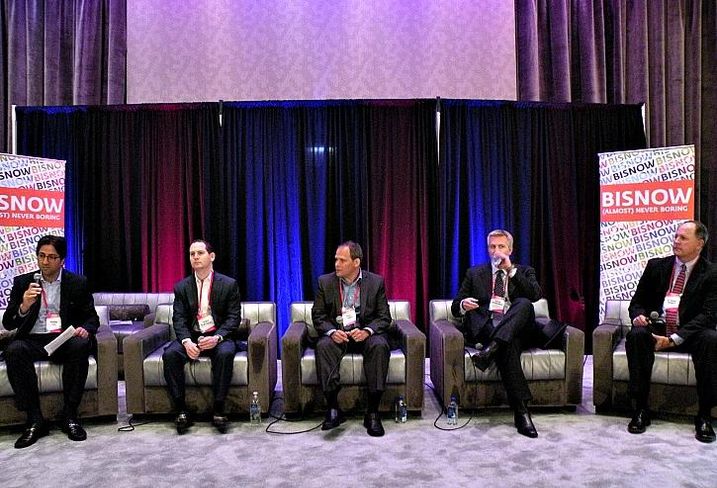 Super trophy owners are seeing significant increases in rent spreads, net absorption and interest from investors and lenders. There are between 25 and 30 super trophy assets in the suburbs. GlenStar owns or owned three: President's Plaza near O'Hare, Schaumburg Corporate Center and Continental Towers in Rolling Meadows. GlenStar and Walton Street paid $58.5M for the 911K SF property in 2013 and spent $28M to reposition the building. Trumpy said rents spiked from $21/SF to $27/SF, occupancy soared from 50% to 93%, and GlenStar sold the building in April for $125M.

Trumpy said the main reason super trophy properties are performing as strongly as they are is because they have the footprint to be properly amenitized.

"Scale is what matters in the suburbs and if you can't get it, you're gonna struggle," Trumpy said.

Owners And Tenants Are Mitigating Risks With Their Amenities 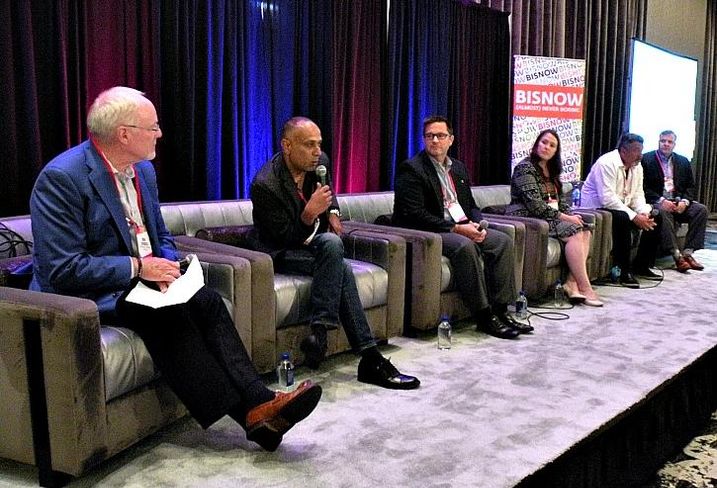 Dyson Head of Real Estate Courtney Valenti said she thinks about how to produce a space that will unlock employee potential, and she will partner with a landlord to make that happen. But certain amenities come with increased risks, and both companies and landlords need to mitigate those risks. An example: Dyson decided to not install a wine bar in its offices.

Zurich North America Head of Real Estate and Hotel Segments Adam Hurley said amenities like bars, pools and dog runs can become risks very quickly and change the overall workplace dynamic. The risks become more significant if an office building shares amenities with a hotel or a residential building. Hurley said in these instances, controlling lease structures, contracts and service providers within a tenant space to protect oneself is paramount.

White Oak Realty Partners Managing Principal Richard Blum said one way to mitigate the risk is to have a vendor assume it. At 200 West Jackson, White Oak brought in a vendor with a dram shop license and corresponding insurance. For hosting events, it is easier to find vendors like caterers who have the licensing for things like serving alcohol, which removes the risk from ownership to the building owner.