What Should CRE Expect From The Next Mayor Of Chicago?

Mayor Rahm Emanuel surprised Chicago after Labor Day by declining to run for a third term. Come next spring, there will be a new mayor of Chicago. What could — or should — a new mayor do to promote continued commercial real estate growth in the city? 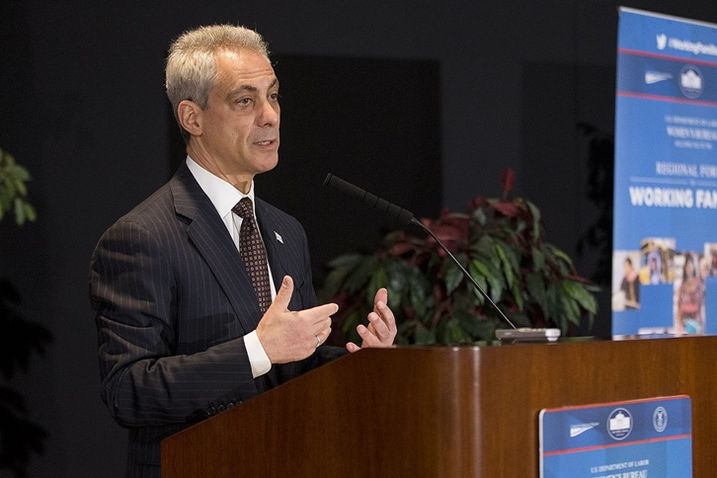 "Mayor Emanuel has been one of those rare mayors on the global stage," Oxford Capital Group and Oxford Hotels & Resorts President and CEO John Rutledge said at Bisnow's Chicago State of the Market event Wednesday morning. "He has been an evangelist for Chicago. He's made mistakes, but he's been energetic in promoting the Chicago brand."

Looking ahead, it will be hard for the next mayor to have the kind of global profile that Emanuel has, but Rutledge and other CRE pros said they hope the next mayor will focus on some of the local issues that need addressing to promote economic and real estate growth in Chicago.

Ginsberg said the tax increases were spurred by Emanuel scrambling to find money for the Chicago Public School system, and they are starting to hurt investment into the city.

"All I have is anecdotal evidence, but for the first time since I started practicing in 1991, I’m hearing investors and lenders in out-of-state markets consider what the effect on these increases will be on prices in both the multifamily and for-sale market," Ginsberg said. "I don’t have an alternative as to how to solve the CPS budget crunch — I’m just pointing out that continued increases in property taxes will end up hurting affordable renters as much as anyone else in the city," Ginsberg said.

"Also, relaxing the building code in general would be good, since it’s way too onerous and causes blighted areas to stay that way, because once you get permits for any renovation you have to get up to code with a lot of silly requirements like 'masonry trash enclosure,' and other landscaping requirements," Miller said. "It should be easier and faster to get a waiver especially for smaller buildings and in less expensive areas."

"If processes could be further streamlined, it would reduce project costs and benefit all," Bond Cos. President Rob Bond said.

"Do everything possible to grow and bring more jobs to the city," Liebman urged.

He said the new mayor's tactics should modernize, expand and update Chicago's transit infrastructure, and foster the tech industry by incentivizing landlords to welcome tech companies to their properties.

"Investing in infrastructure and workforce training are other areas that will lead to positive economic growth," Bond said. "Maintaining Chicago as the distribution hub and logistical gateway are important components of our growth.” 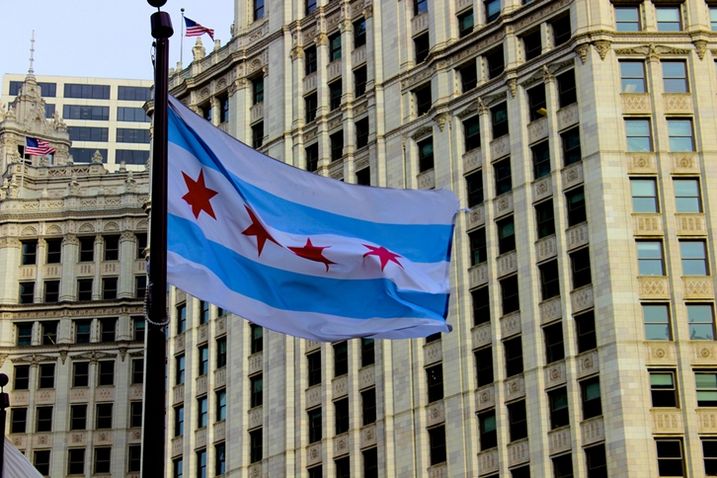 "The Affordable Requirements Ordinance created significant headwinds to new multifamily development, with the 2015 amendments that raised in-lieu fees and mandated that units be built in some circumstances," Ginsberg said. "The majority of Chicago developers would say that the way to make housing more affordable is to encourage new construction, which will increase the number of units and cause rents and prices to come down across the board."

"Commercial real estate in Chicago is thriving in a strong economy, supported by an increasingly diverse community. The next mayor will need to keep building on the economic, educational and social successes of past mayors, while also recognizing our persistent challenges," Gould & Ratner Managing Partner and President of CREW Chicago Amy Blumenthal said.

"We will need a leader who can help create economically sustainable solutions — and opportunities — that address Chicago's most difficult problems, and who will maintain our infrastructure and continue fostering an attractive business environment for all employers, large and small," Blumenthal said.

“The next mayor should foster the growth in the city that Mayor Emanuel embraced," Bond said. "Policies supporting growth will be key for the Chicago as it works itself out of the fiscal issues."