The Chicago chapter of the Society of Industrial and Office Realtors and the SIOR Foundation recently awarded scholarships totaling $15K to five students pursuing a career in commercial real estate. 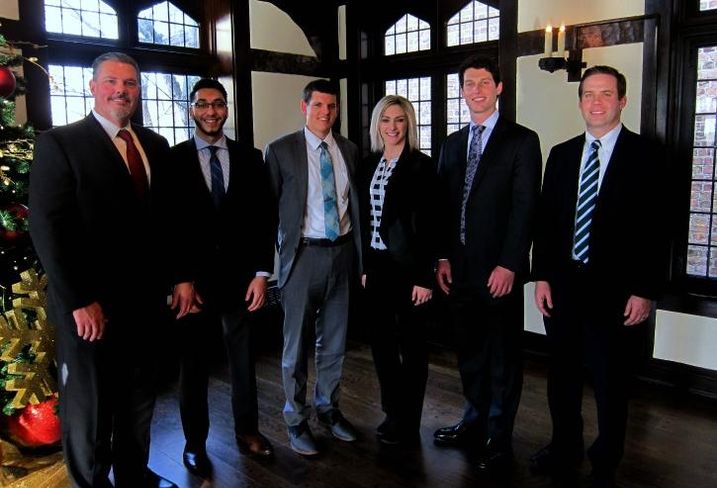 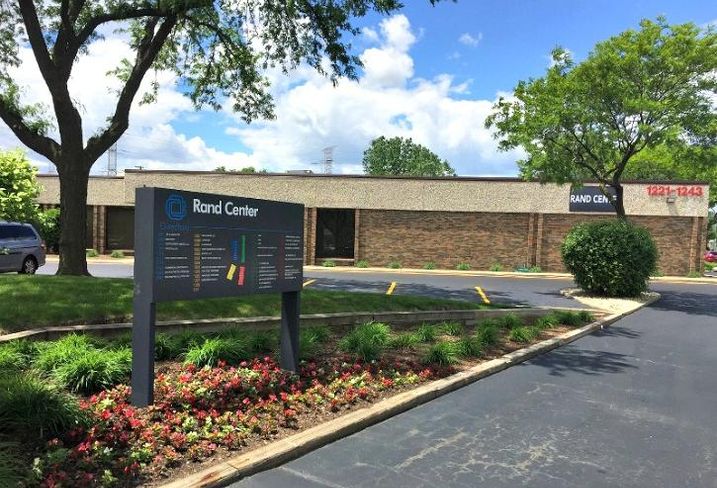 Lee & Associates’ Walter Murphy was the sole broker in the sale of a 20-acre site at 3501 West 51st St. Murphy negotiated the sale on behalf of Grand Trunk Western Railroad Co. to Conor Commercial Real Estate, which will break ground on a 317K SF industrial building on the site in April.

GlenStar Properties acquired 10 acres in the O’Hare submarket. The site, on the north side of the Kennedy expressway at the Cumberland interchange, was subdivided by GlenStar into three parcels upon closing. The largest parcel, at 3.6 acres, is immediately available for build-to-suit opportunities. A 2.8-acre parcel was sold to an unnamed developer to build a new 150K SF office building. The smallest parcel is in the process of being rezoned. 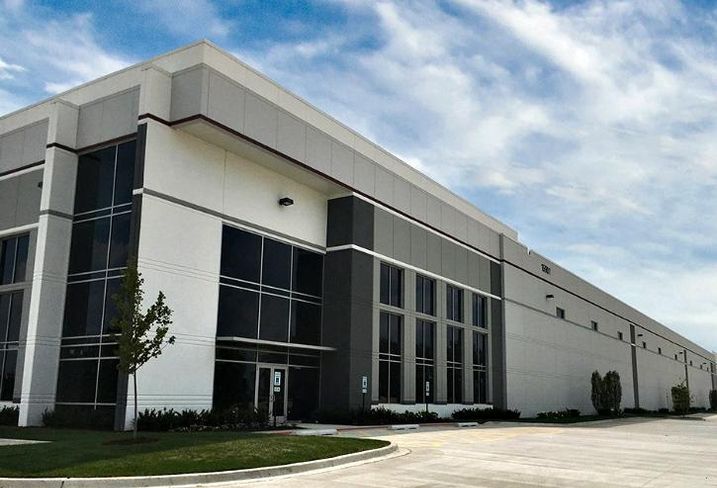 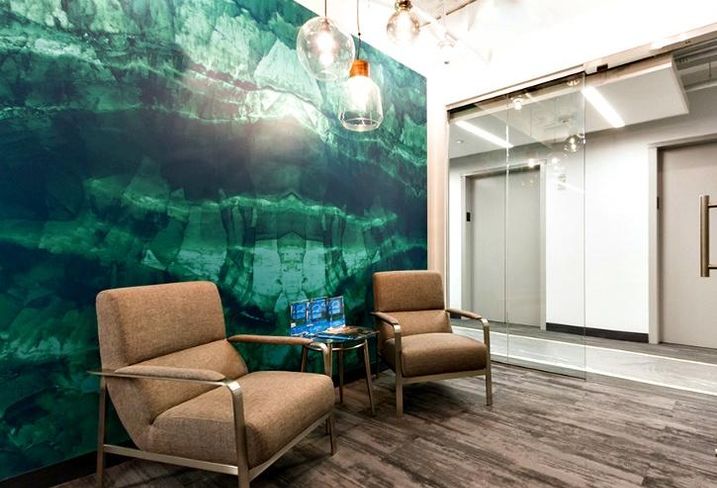 Ware Malcomb completed a 10K SF headquarters build-out for Purohit Navigation at Willis Tower. The office is on the 62nd floor of Chicago’s tallest building. Bear Construction was the project’s general contractor.