Fifield Realty Corp. capitalized on the demand for luxury apartments in the north suburbs with E2 apartments in downtown Evanston. The two-building development is now home to some funky public art. 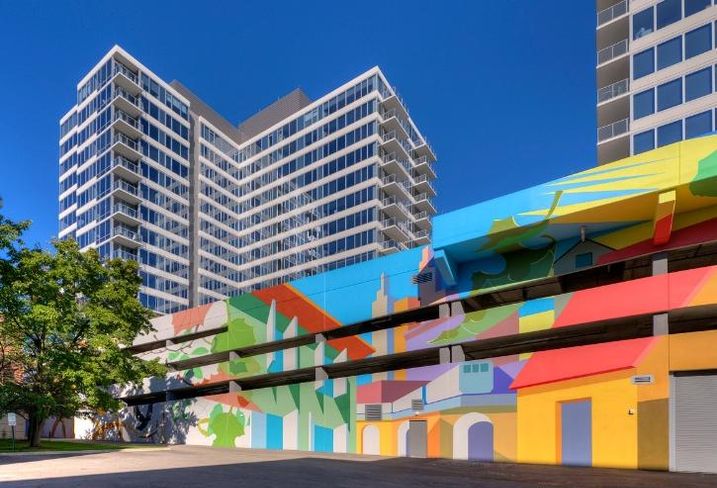 Courtesy of Fifield Realty Co.
Artist Thomas Melvin completed a mural on the south facade of E2 Apartments in Evanston.

Fifield unveiled a new mural along the south facade of the building by local artist Thomas Melvin. Titled “Eee-tu,” the mural features a modern design that offers a broad portrait of downtown Evanston, and Melvin said the artwork turns the once dreary alley into a welcome destination. Melvin’s work can also be seen at the Peggy Notebaert Nature Museum in Lincoln Park and inside the Lake Forest Library. 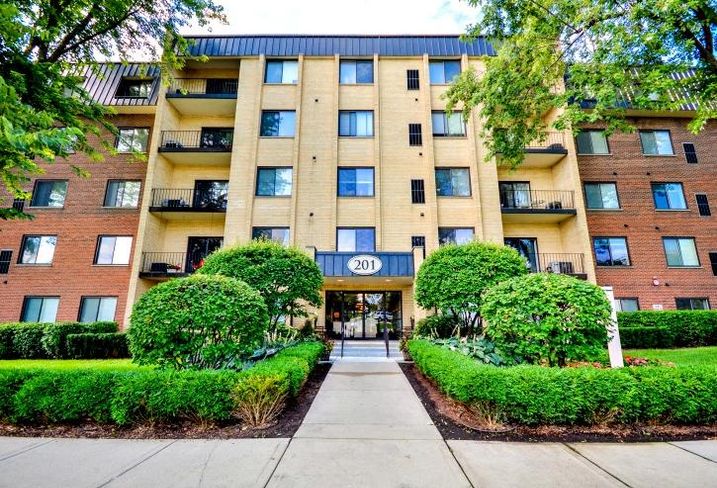 The Boulder Group’s Randy Blankstein and Jimmy Goodman represented the seller in the $7M sale of an 18K SF single-tenant, net-leased Walgreens property at 4745 West Belmont Ave. in Chicago.

Interra Realty’s James Clough represented the seller, Vijulima, in the $4M sale of a three-property multifamily portfolio at 156 Division St. in Elgin, 126 South First St. in Rockford and 215 South Galena in Dixon. The properties total 112 units. 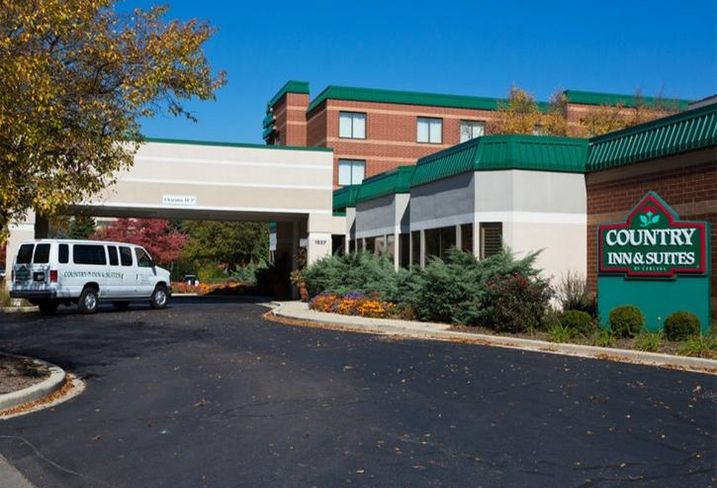 CBRE Hotels’ Nate Sahn represented Hospitality Properties Trust in the sale of a 143-room Country Inn & Suites at 1837 Centre Point Circle in Naperville. The buyers are planning a renovation of the hotel.

NKF’s Sergio Chapa and Mike Prost represented the seller of a 55K SF industrial building at 3300 16th St. in Zion, to Venture One Real Estate. Venture One retained Chapa and Prost to market the property to prospective tenants.

Windy City RE’s Milan Rubenstein was the sole broker in the $1.4M sale of a six-unit apartment building at 1525 West 17th St. in Pilsen. 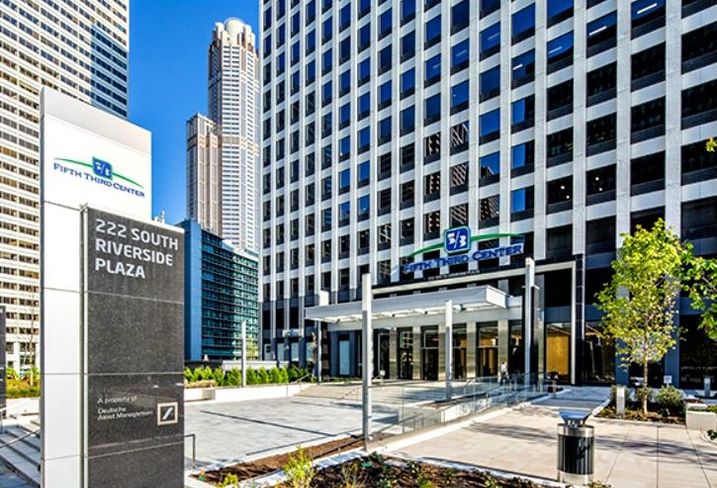 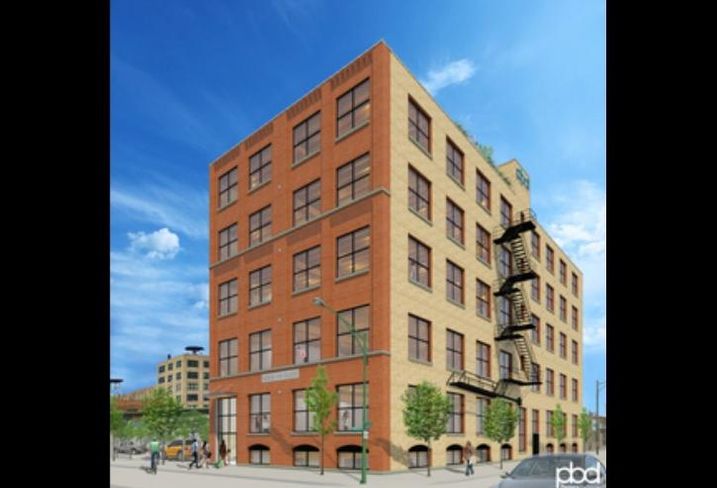 Draper and Kramer Assistant Vice President of Condo Management Services Marla Jackson was appointed to the Illinois Department of Financial and Professional Regulation’s Community Association Manager Licensing and Disciplinary Board by Gov. Bruce Rauner. Jackson’s appointment is effective immediately and will continue through December 2020. 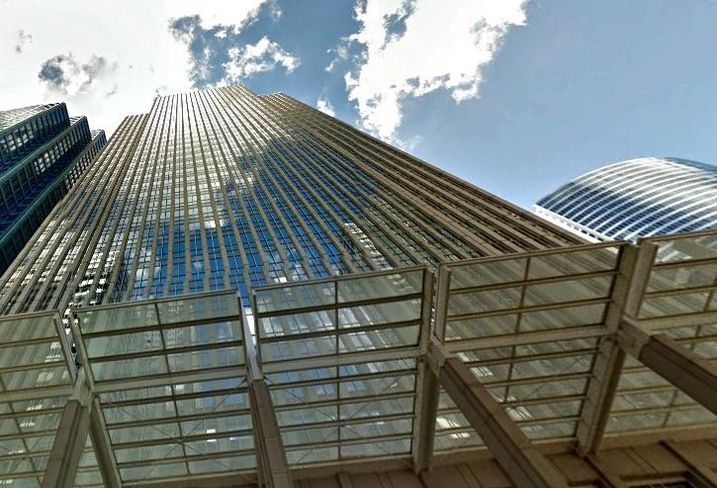 MB Real Estate reached an agreement with HNA Property Holdings to continue as the leasing and management company for 181 West Madison. MBRE will also expand its footprint within the building with a 13K SF lease expansion. MBRE will now occupy 31K SF.

The University of Chicago’s Campus North Residential Commons has won three awards from the Design-Build Institute of America, including the first-ever Chairman’s Award for Community Impact and Social Responsibility. The university’s first major design-build project was one of two recipients of this new honor and also won awards for merit and excellence in design.