The owners of a South Side condo complex agreed to sell to a firm that will reposition the units as apartments. It may be a sign condo deconversions, popular on the North Side for a couple of years, are starting to move south. 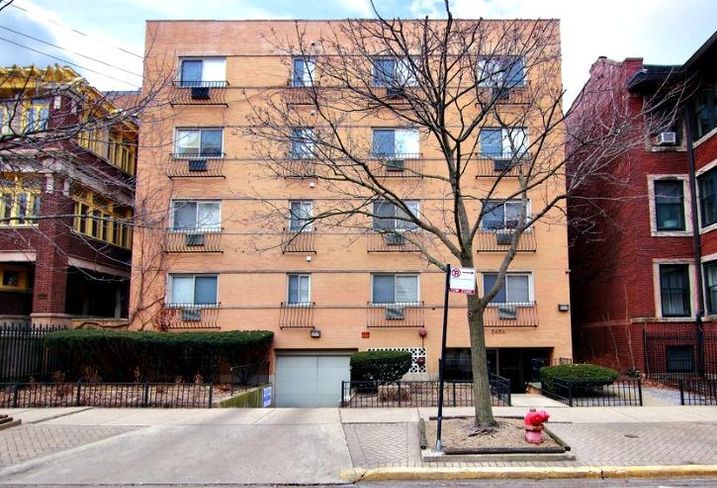 Essex Realty’s Jim Darrow and Jordan Gottlieb were the sole brokers in the $2M sale of a 13-unit condominium building at 922-24 Ontario St. in Oak Park.

Millennium Properties R/E’s Greg Block sold a 10-acre site at 4001-11 Fountain Square Place in Waukegan for $975K. The site has the potential to be developed into retail, office space or a hotel.

Berkadia’s Chris Bruzas and Alex Blagojevich were the sole brokers in the sale of Abbey Court, a 250-unit multifamily complex in Evansville, Indiana. The seller was Samaritan Properties and the buyer was Barrett Asset Management. 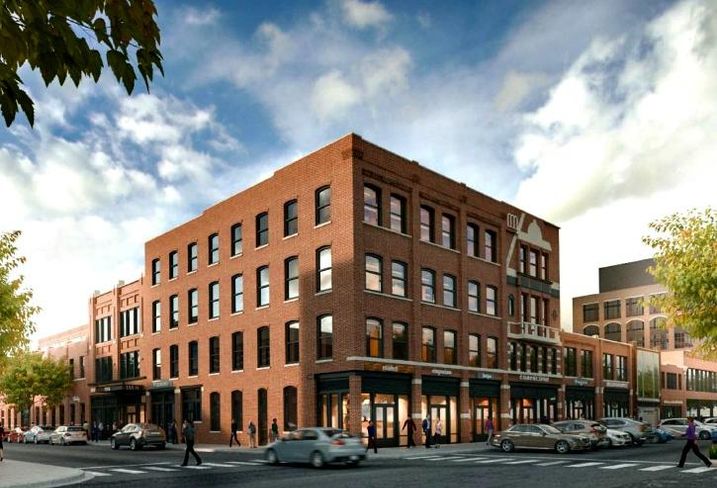 Tucker Development completed a 1,333 SF lease with Lululemon at 900 West. 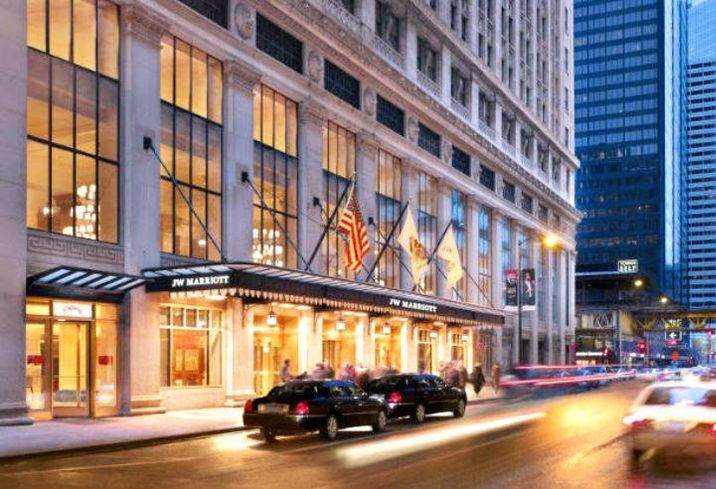 HFF’s Michael Kavanau, Danny Kaufmann, Jeff Bucaro and Nicole Aguiar arranged $270M in refinancing for the JW Marriott Hotel in Chicago’s Financial District. The HFF team worked with ownership, led by the Prime Group, to place the loan with Natixis to refinance a maturing loan.

The Metropolitan Exposition and Pier Authority’s board of trustees named Colliers International Chicago CEO David Kahnweiler to serve as its vice chair.

Inland Mortgage Capital hired Marcus Perry as senior vice president of loan origination for the Eastern Region of the U.S., and Kevin Blaha as senior analyst in portfolio management.

Dennis Crawford joined Principle Construction as a superintendent. He will be responsible for managing daily project field operations. 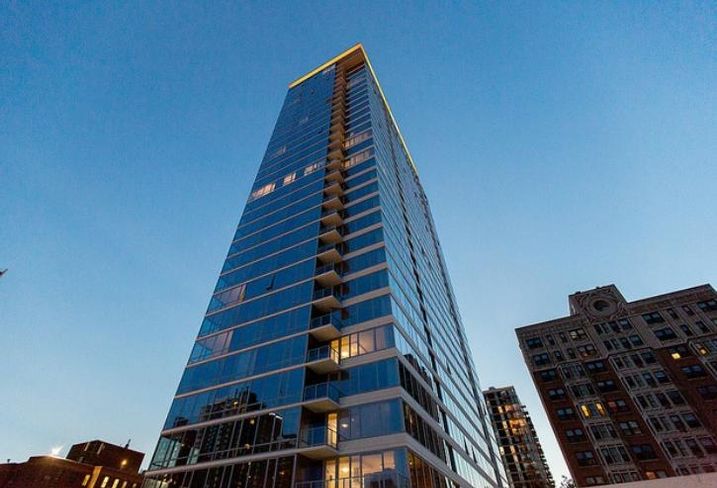 Transwestern’s Midwest regional headquarters at 200 West Madison became the only Chicago office location to be awarded both LEED and WELL certifications with its recent WELL designation.

Principle Construction is building a 107K SF spec warehouse at 2080 Lunt Ave. in Elk Grove Village for Seefried Properties. Mark Augustyn is the principal on the project. Darrin Dehmlow will serve as project manager and Mark Frane as superintendent. The project architect is Harris Architects.