The suburban multifamily market has caught fire in 2017’s second half, with a flurry of high-eight-figure deals in the past two months. Equus Capital Partners is the latest seller to cash out in a strong market. The firm sold Madison Park Butterfield, a 522-unit apartment complex in Mundelein, to TLC Management for $80M. 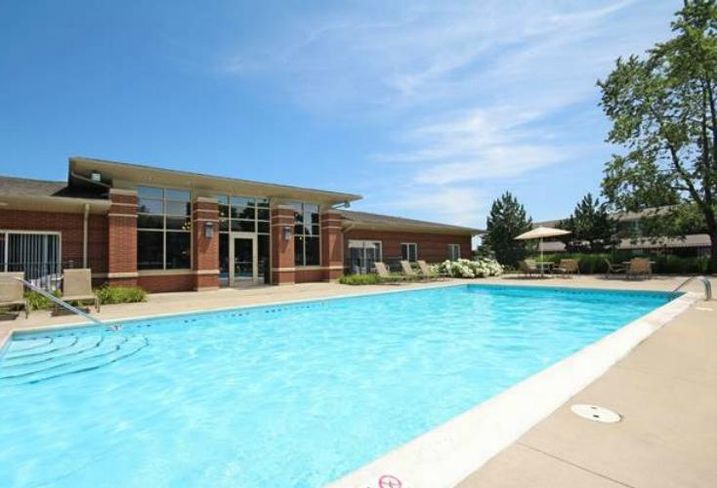 The garden-style apartment community features a mix of studio, one- and two-bedroom units. On-site community amenities include a pool with a sundeck, a clubhouse with a resident lounge, a movie theater, a fitness center and a cybercafé. The community was 96% occupied at the time of sale. Equus acquired the property in 2007 from Laramar Group. It was represented by CBRE’s Dan Cohen and MJ Zaring. 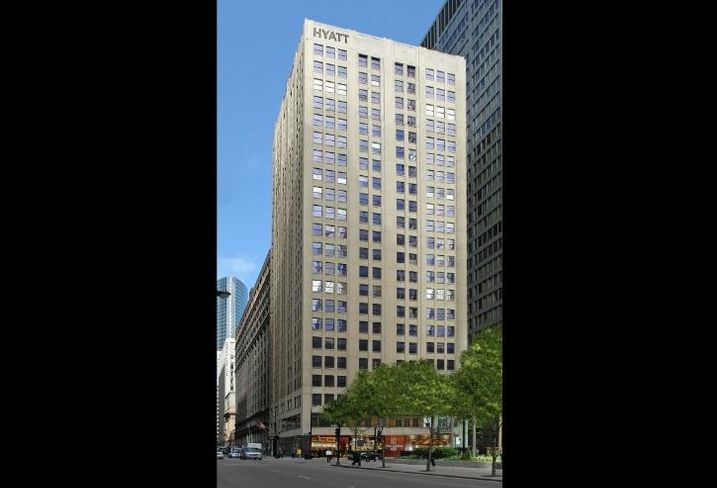 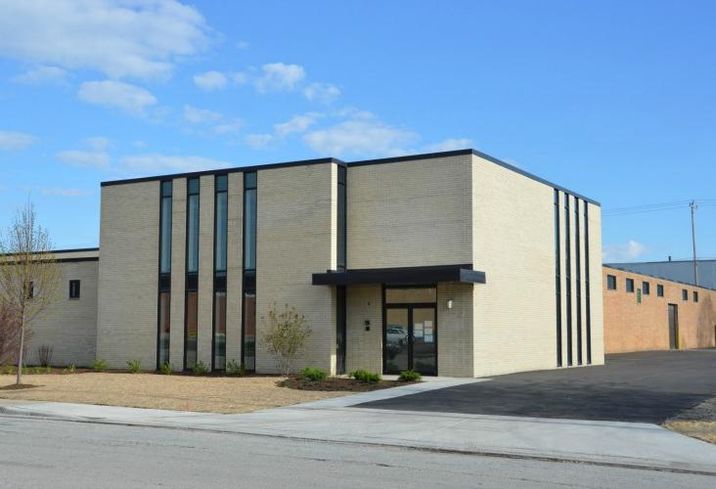 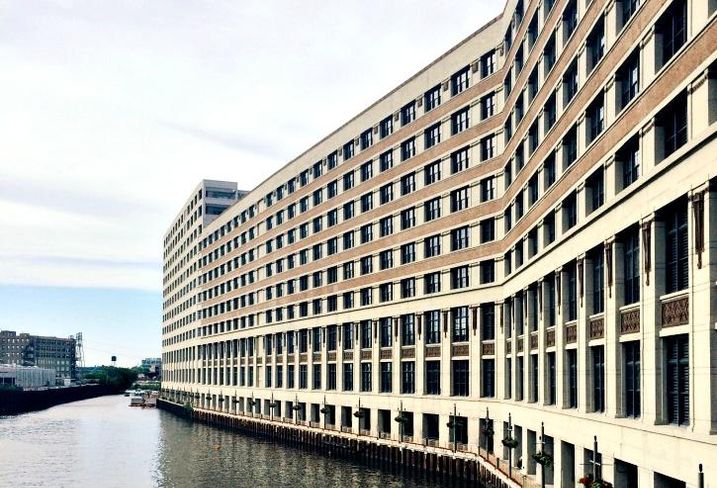 Savills Studley’s Patrick Brady represented River North Gym in a 27K SF lease at 600 West Chicago Ave. This location will serve as RNG’s first expansion and will complement the company’s flagship club within the Merchandise Mart.

Transwestern hired James Brannan as vice president in the firm’s project management and development group. Brannan will be responsible for expanding Transwestern’s services to include build-to-suit projects, renovations, workplace strategy, development opportunities and tenant improvement assignments. He comes to Transwestern from Savills Studley, where he was senior project manager.

Chicago Real Estate Resources hired veteran broker Louis Head from 33 Realty. Head will be based out of the firm’s Michigan Avenue office.

Leading Real Estate Companies of the World hired Parikshat Chawla as director of business development. He will lead efforts to recruit the best real estate firms in the Asia-Pacific region, including India.

AMLI Residential was recognized by the U.S. Green Building Council with the Outstanding Multi-Family Developer LEED Homes award for its leadership and innovation in the residential green building marketplace, and with the LEED Power Builders award, which recognizes developers that certify at least 90% of their units built in the past year.