The North Branch Industrial Corridor has significant interest for Structured Development founding principal Michael Drew, one of the panelists at Bisnow's 4th Annual Construction and Development Forum, 7am Aug. 25 at the Swissotel Chicago. Future development in the corridor will affect—positively, Mike is convinced—what happens in the Halsted Triangle. 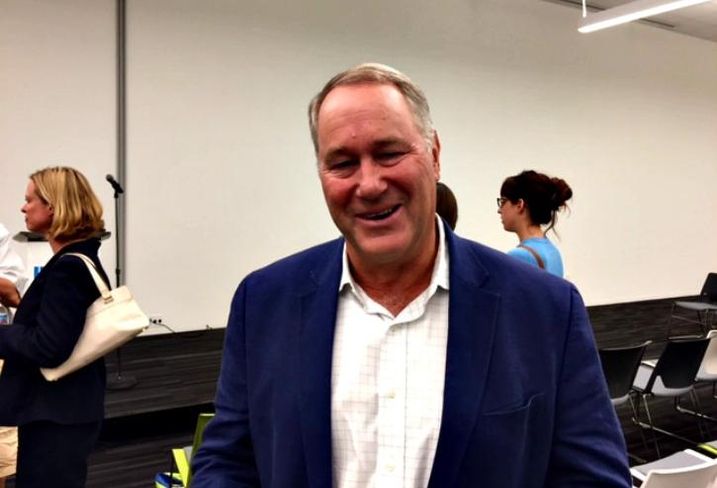 Not only has Structured been at the forefront of mixed-use development along the Halsted Triangle, he's also president of the Halsted Triangle Owners Association, which was formed to advocate for the area as a desired live/work/play destination. The North Branch Industrial Corridor's future was the subject of a community meeting last night at UI Labs, and we caught up with Mike afterward. 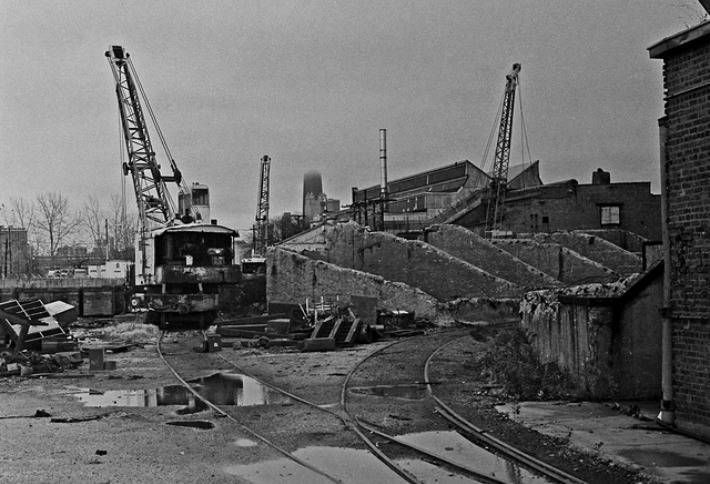 The Planning Department divided the North Branch Corridor into three distinct zones. The "Dynamic Zone," anchored by the A Finkl & Sons site (shown) shows the most promise for transformational change due to its large percentage of vacant sites. It has the greatest potential for mixed-use development such as office and retail, but can also accommodate new residential development, with relaxed zoning. 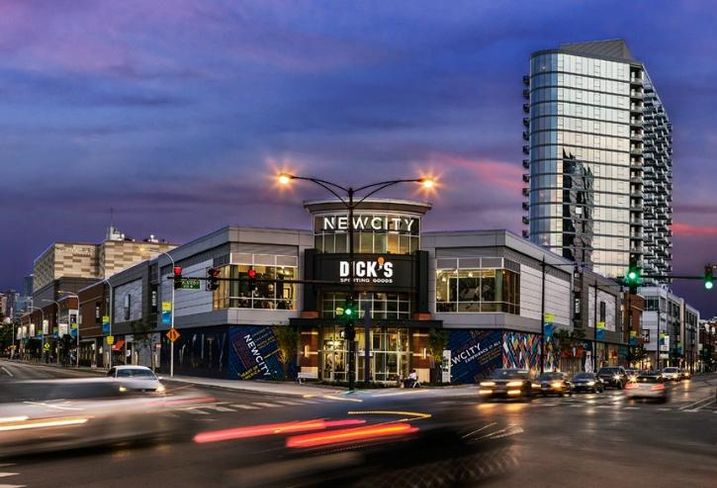 The "Transitional Zone," which includes the Halsted Triangle (shown: Structured's NEWCITY development) benefits from its easy access to downtown and an availability of large, single-owner parcels. This area already contains a dense amount of retail and residential, within reach of future development to the north. In addition to NEWCITY, Structured has plans for another 200k SF of retail on Kingsbry, along with some apartments, to accommodate what Mike expects to be continued population growth in the market in future years. 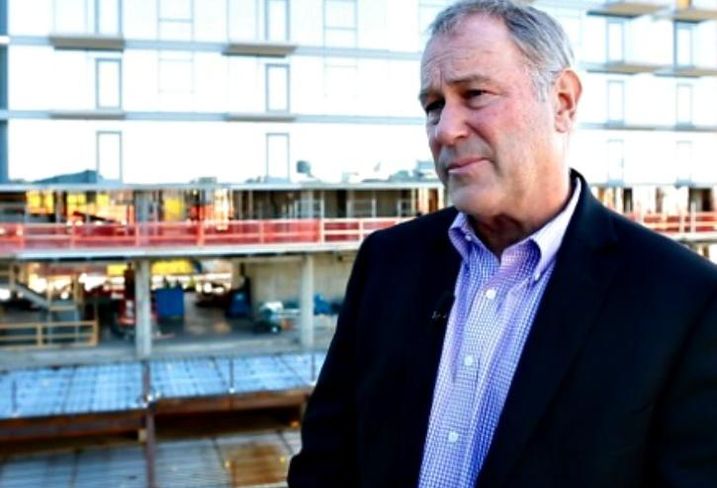 After the meeting, Mike says he was thrilled the city listened to input from various community groups in the planning process, and that officials are open to the possibility of zoning changes to spur development in the corridor. Job growth has exploded among tech firms and transportation companies in the corridor in recent years, and more companies will be looking to call the North Branch home in the future. Mike also likes that the city is aware there are improvements to be made in preserving open space, making it easier to access the growing Goose Island tech campus (aka the "Stable Zone"), and improving public transit options and bike-friendly street routes in the corridor. With more solid planning, the North Branch could be a model for future development across Chicago.