Chicago takes its architecture seriously. The downtown skyline is as recognizable a symbol of the city as Michael Jordan, Oprah Winfrey and losing baseball. Downtown developers draw inspiration from the skyline, residents point to the city’s skyscrapers as a point of pride and proof that Chicago is an international city, and preservationists fight to keep historically significant buildings from the wrecking ball.

Preservationists are now paying close attention to the redevelopments of Tribune Tower and Union Station, nervous that Golub & Co.’s plans to convert the landmark Tribune Tower into condos and Riverside Investment & Development’s proposal to add a seven-story extension on top of Union Station’s head house may result in the buildings losing the architectural significance that make them landmarks.

There is precedent for this. Here are four notable historic properties that were demolished or altered to the point where they lost landmark status. 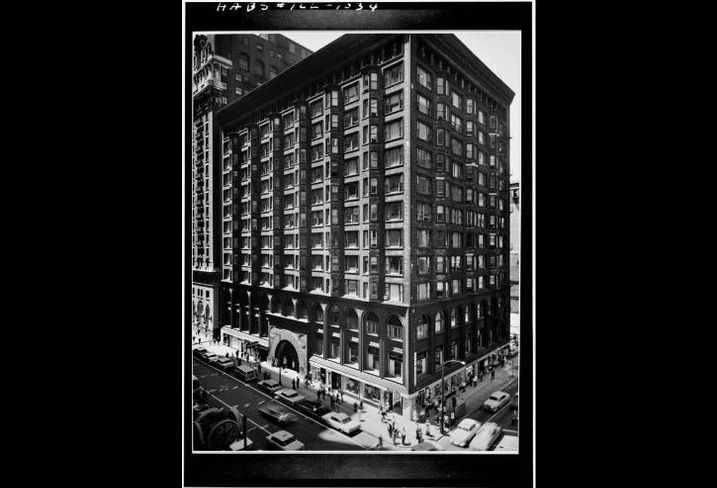 The Dakmar Adler and Louis Sullivan-designed Stock Exchange Building opened in 1894 at LaSalle and Washington streets. By the 1960s, Mayor Richard J. Daley's efforts to demolish the building mobilized preservationists, the most notable among them Richard Nickel.

Nickel, a photographer and Sullivan enthusiast, spent most of his life photographing classic architecture and fighting for the survival of architecturally significant buildings. When the final decision was made to demolish the Stock Exchange Building, Nickel led a team to catalog and salvage some of Sullivan's most significant ornamental designs.

Nickel was inside the building when it was demolished on April 1972. His body was found 26 days later. Nickel's death helped galvanize Chicago's modern preservationist movement. The Stock Exchange's arched entrance survives outside the Art Institute, at Columbus Drive and Monroe Street. The Stock Exchange's trading floor was preserved and moved inside the Art Institute. 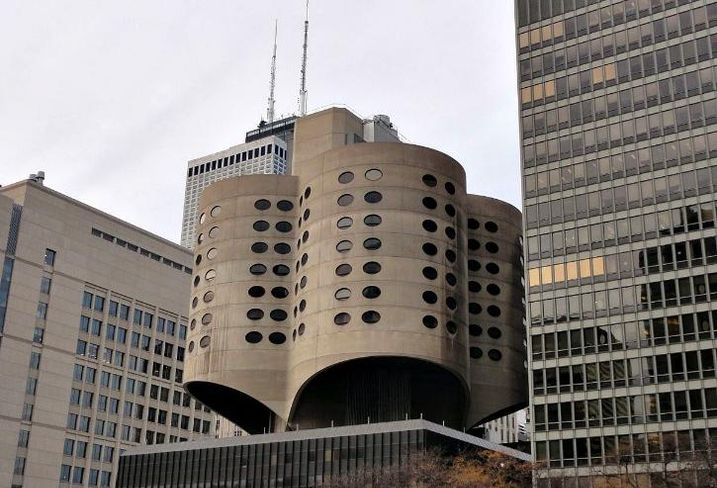 Bertrand Goldberg's Brutalist design was innovative for its time when Prentice Women's Hospital opened in 1975. Northwestern University Medical Center vacated the building in 2007 when a new Prentice opened nearby, and announced plans to demolish the building and replace it with a medical research center. 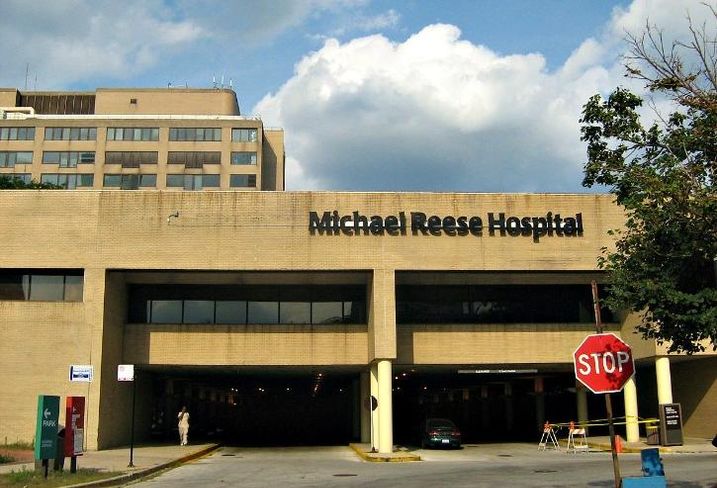 Preservationists cited Walter Gropius' designs for the Bronzeville hospital campus — an early example of Germany's Bauhaus school of architecture — as being significant enough to preserve. Daley disagreed and the city issued $85M in bonds to buy the campus. The city began razing buildings on the site, and Daley proposed using the Reese campus as one of the linchpins in Chicago's failed bid for the 2016 Summer Olympics.

The Reese site lay fallow for over a decade, and interest rates on the loan used to acquire it were a problem in city budgets for years to come. Last year, Mayor Rahm Emanuel refinanced the debt before Farpoint Development was named as the master developer for what is now known as Burnham Lakefront. 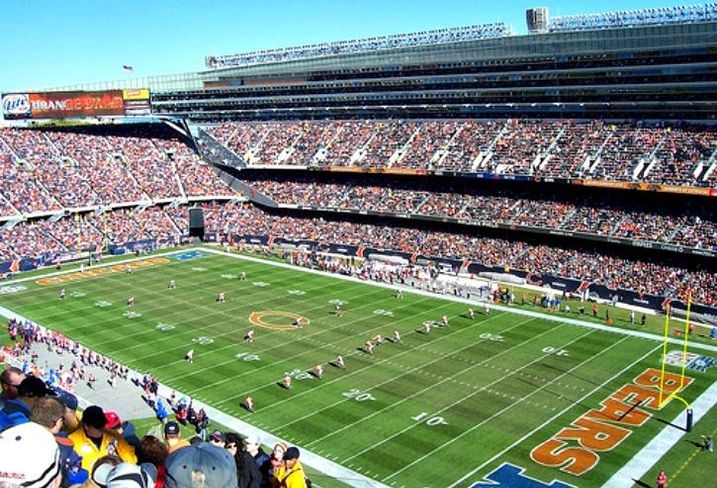 The new stadium debuted two years later and critics immediately called it the "Mistake on the Lake." The National Park Service agreed and stripped Soldier Field of its National Historic Landmark status in 2006.