There Is No Rhyme Or Reason To The Suburbs' Steady Recovery

The past two years have seen a steady resurgence in suburban commercial real estate. But that rebound has not followed any traditional patterns and, depending on the submarket and asset class, can be almost unpredictable. 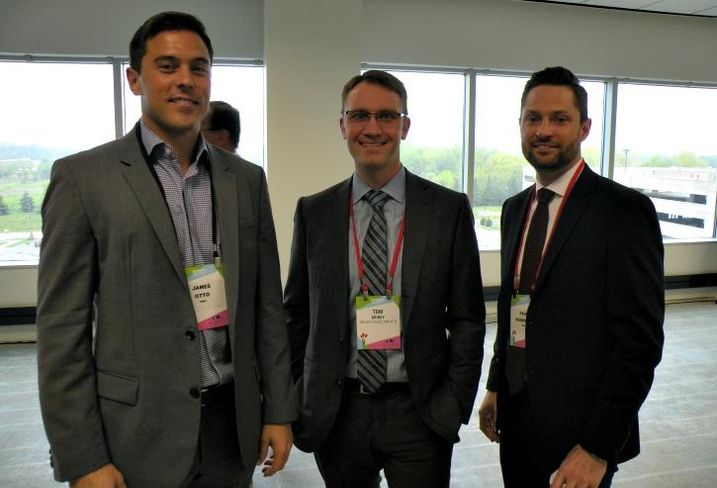 Origin Investments vice president of acquisitions Tom Briney has been predicting another 18 months in this upmarket for the past 18 months, and yet the suburbs continue to exhibit organic growth that runs counter to the "migration to the CBD" headlines. Briney said net absorption in the suburbs has outpaced the central business district from 2011 through last year, and he feels that is the foundation of a pendulum swing that will particularly benefit trophy assets.

But what constitutes a trophy asset in the burbs? Briney said it is not always the newest, shiniest buildings. An A-plus building has to have the right mix of amenities. That does not always mean a state-of-the-art fitness center or conference rooms. Briney said two must-have amenities are walkable retail and access via public transportation, preferably rail. If a landlord has those in place, the building will perform strongly.

Briney said there are huge blocks of availability in the farther reaches of the East-West corridor that may never lease. The question is whether these buildings are obsolete, or if the building owners believe they own Class-A assets and are holding out for an anchor tenant. By looking at positioning and marketing materials, NAI Hiffman executive vice president Michael Flynn estimates 61% of building owners believe they own Class-A buildings, which simply is not true. 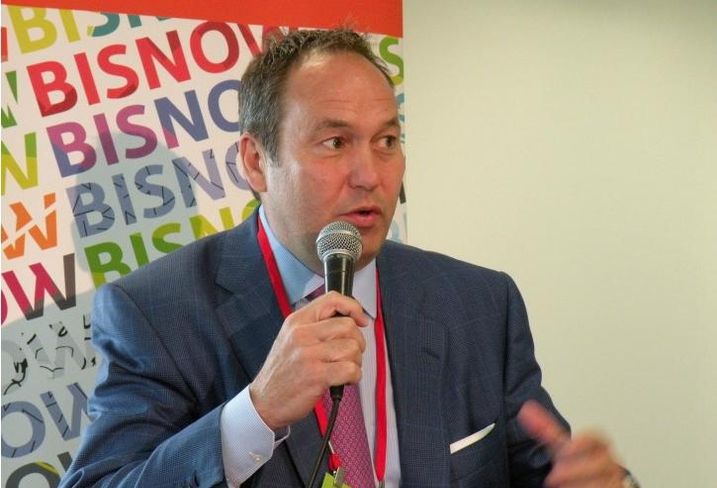 Springbank Capital Advisors CEO David Trandel said the foundation for developing successful suburban TODs these days is in multifamily. With multifamily in place, finding the proper retail programming follows because residential tenants are daily needs customers for the retailers. He noted that large retailers and grocers are becoming more specialized, something residential tenants want.

Another driver in suburban multifamily is a desire from Baby Boomers to stay in their communities, but until recently the housing stock had not existed to facilitate "resizing." Springbank builds both condos and apartments in Winnetka and found there is still a small group of people who want to own. New homes are being bought as soon as they are delivered. 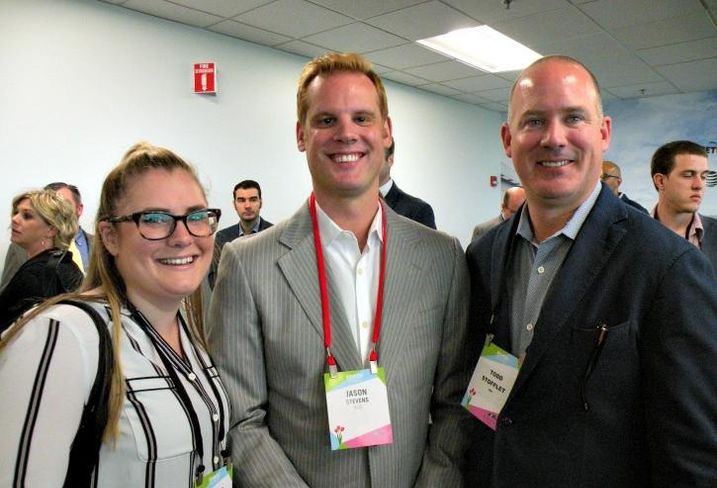 KIG senior director Jason Stevens said that, in the case of Millennials buying homes in the suburbs, 40 is the new 30. There has been a six-year delay for Millennials to buy homes as a result of the 2008 real estate collapse. Young professionals were renters by choice until their late 30s, when they began their migration to the suburbs.

Stevens said developers are looking for more opportunities for returns in the suburbs. The net rent growth in River North last year was negligible at 0.2%, while suburban developments like Woodview Apartments in Deerfield saw brisk leasing activity. The possibility of wide rent spreads in the suburbs is very attractive. 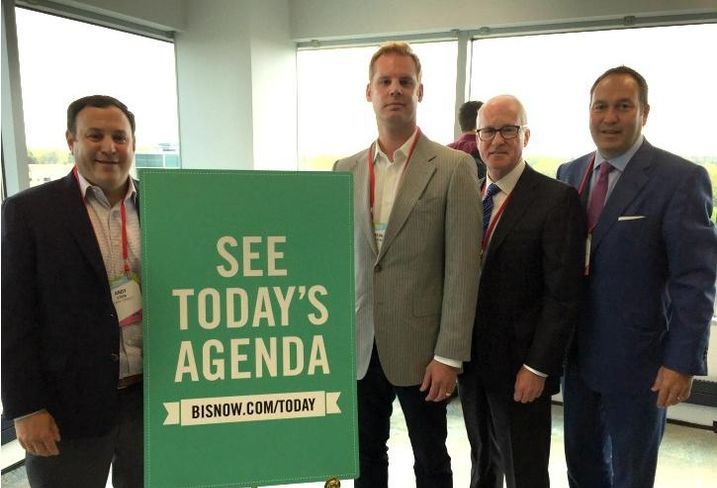 Clark Street Real Estate principal Andy Stein said specific suburbs have seen concentrations of new development activity, and singled out what is happening in downtown Oak Park as an example. Golub brought Vantage, a 270-unit apartment tower, to the market last year. Clark Street is involved with The Emerson, a mixed-use project anchored by a new flex format Target. Lincoln Properties is breaking ground on another project later this year, and Albion has another project proposed.

All of these developments — totaling over 1,000 new rental units and 100K SF of retail — are within a quarter-mile of downtown Oak Park and have access to Chicago via rail. The main driver in this explosion of activity has been the village, which has reorganized itself to process and approve development deals faster.