What Did These C-Suite Execs Talk About At Bisnow's St. Paddy's Schmooze? 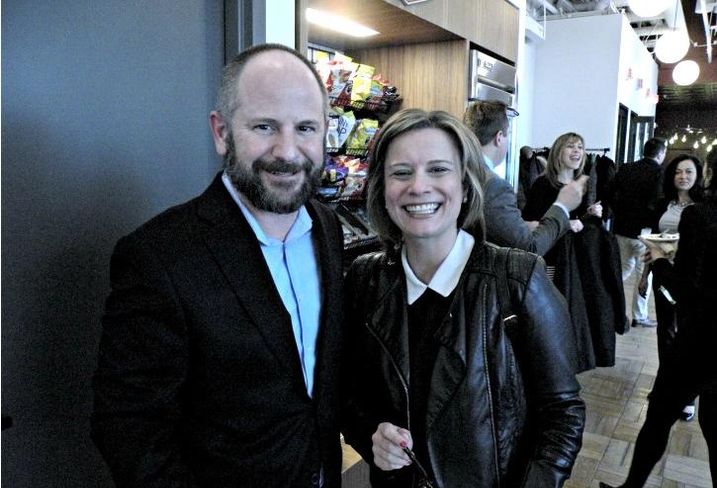 St. Patrick's Day is still a day away but the 300 guests at Bisnow's annual St. Paddy's Schmooze were feeling the St. Patrick's spirit. WeWork Kinzie was packed wall to wall with real estate professionals catching up on war stories and networking to get deals. Here were some highlights.

Conlon & Co. CEO Benjie Burford and Conlon/Christie's International Real Estate chief operating officer Melissa Archer-Wirtz said it has been a wild ride for the Conlon empire lately. Founder Sean Conlon's higher profile as host of CNBC's upcoming series "The Deed: Chicago" has shone a brighter spotlight on Conlon's real estate interests, giving Burford and Archer-Wirtz a wider range of business opportunities from which to choose. (Conlon was in London last night doing promotion for "The Deed.")

But the short-term goal is to get the air conditioning system at Conlon's HQ at 401 West Ontario working properly before summer arrives. Archer-Wirtz said the HVAC system is a work in progress. 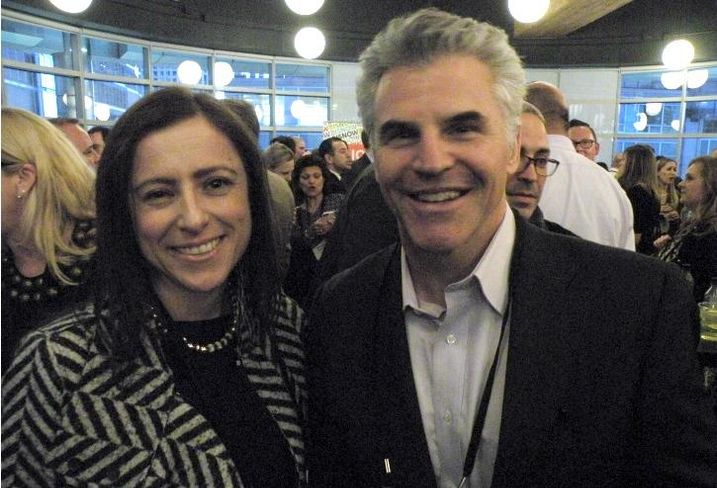 We asked a capital markets expert, Wrightwood Financial CEO Bruce Cohen, for his views of the Trump administration's economic policies so far. Cohen said the president has the right ideas to generate economic growth, but the implementation of those ideas has left a lot to be desired. Cohen also theorized that Anbang's denial of reports that it was buying Kushner Co.'s 666 Fifth Avenue may be a concrete signal that China is beginning to distance itself from U.S. real estate. 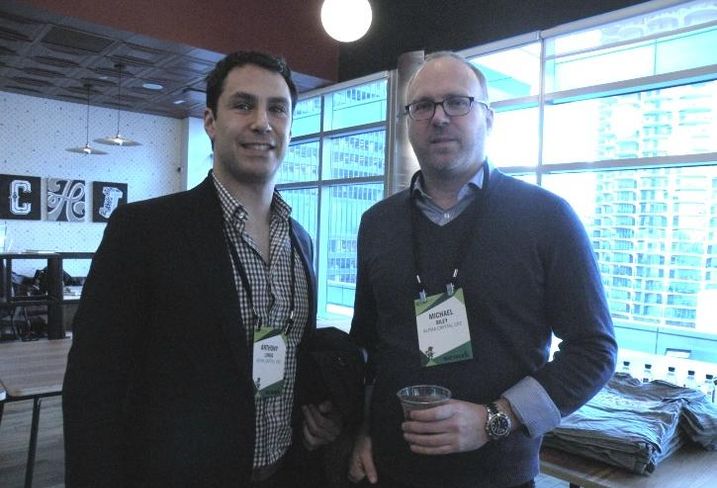 Alpha Capital CRE managing partners Anthony Longo and Michael Riley said Alpha Capital is close to locking down five major financing deals, a couple of which deal with major assets they would not have considered a year ago. Longo said the uptick in activity coincided with the arrival of new partner Trisha Connolly.

"We knew she was a great networker when she joined the firm, but she's exceeded our expectations," Longo said. 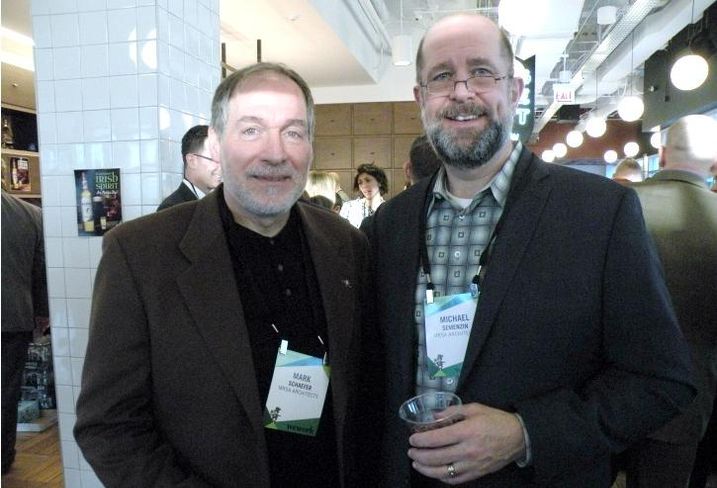 MRSA Architects founding principal Mark Schaefer and partner Michael Semenzin have a robust design pipeline. The duo are especially proud of designing an exhibit space for noted fine art photographer Clifton Henri, at 105th Street and Western Avenue in the Far South Side Beverly neighborhood. Beverly has a small but vibrant art scene, and Schaefer said Henri's new space could prove to be a catalyst for new activity in the submarket. 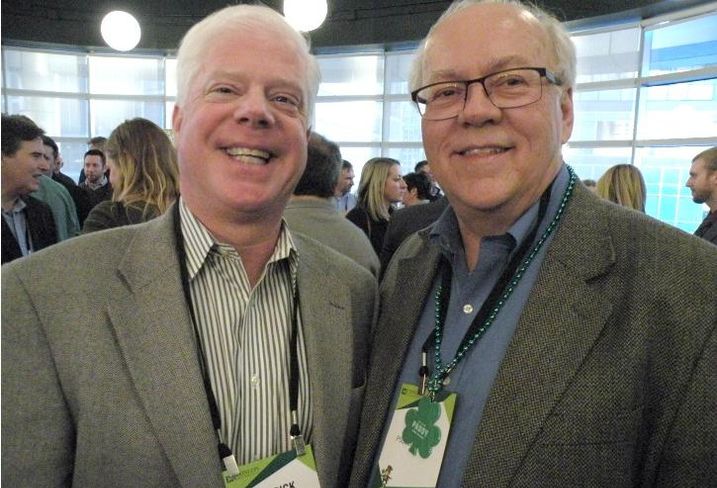 Arch Construction Management president Patrick Coveny and Boni director of business development and corporate strategy Paul Colgan talked tech innovation in real estate. Coveny, a former president of the Home Builders Association of Greater Chicago, is now a mentor for the National Association of Realtors' "REach" accelerator program. He is working to integrate startup and tech sector groups into the National Association of Home Builders and other national housing associations, giving them access to data, market research and industry experts.

Colgan and his team at Boni are at 1871 Chicago, developing an app called Loud Steps. Loud Steps uses point of interest mapping and routing algorithms to provide indoor navigation for the visually impaired. Colgan said he is mulling entering Loud Steps for investor consideration at Bisnow's CRE Shark Tank event on April 25. 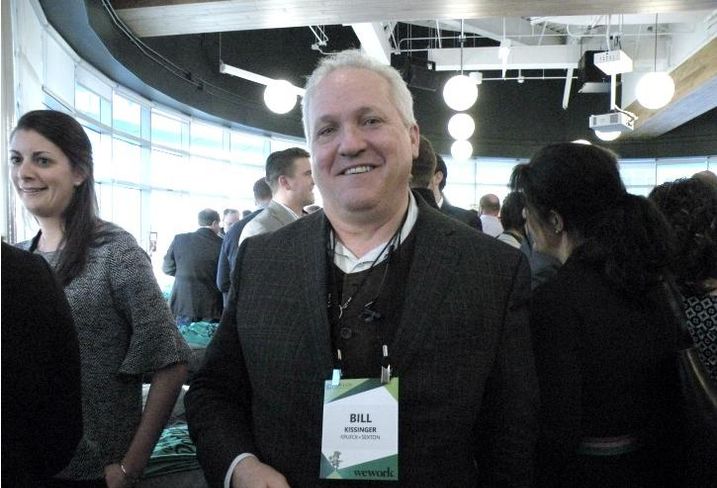 Krueck + Sexton Architects director of business development Bill Kissinger said he may be taking a harder look at Bronzeville. The neighborhood would not have been on his clients' target list, but the fundamentals laid out in Bisnow's 4 Reasons Not to Ignore Bronzeville reminded him to take a long-range view when drumming up new projects.