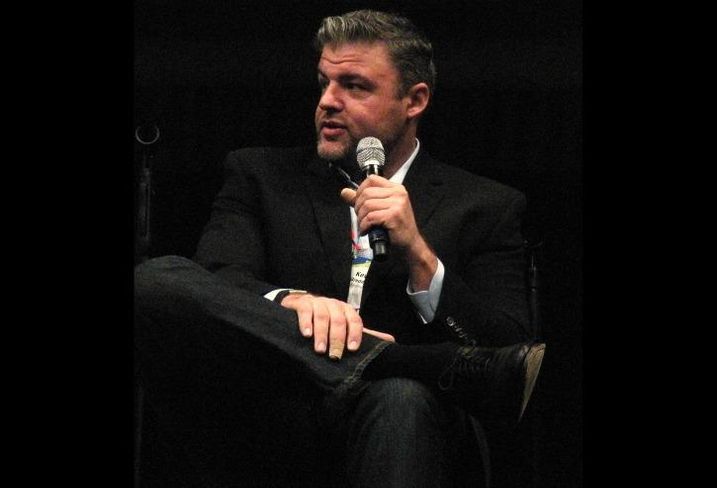 Skender dropped the "construction" from its name in a companywide rebranding with a goal of entering the manufacturing business (building pre-fabricated, modular building components) and is scouting locations for a plant on the Southwest Side.

Skender CEO Mark Skender said the construction industry has been fragmented for too long with manufacturing, design and construction separated from each other. Its planned manufacturing plant will allow Skender to build entire rooms, including electrical, plumbing and flooring, where they can be transported to a site, lifted in place via crane and attached by crews on site. Skender has committed to using skilled union labor at its plant.

"We can now fully realize the potential of vertical integration to significantly reduce risk, delays and waste while maximizing value, quality and positive experiences for our clients," Skender said.

Swanson and Bredeson will focus on integrating technology with construction and design. At Bisnow's Future of Construction event Tuesday, Bredeson talked about how an infusion of technology within the skilled trades could be used as a recruitment tool for new labor entering the industry.

"One day we're going to have to switch from a 2D to a 3D environment, and that may spur people to enter the industry who would never have thought of construction as a career path," Bredeson said.