Diversity in commercial real estate is not an issue unique to any market. Numbers from the Bureau of Labor Statistics show that blacks account for 10.4% of all real estate hires. While groups like CREW and NAIOP's Project REAP have made diversity in CRE a priority, the change has been slow.

But one man in Chicago is fighting to change that, including launching and chairing BOMA's only diversity committee nationwide and fighting for scholarships for minorities. 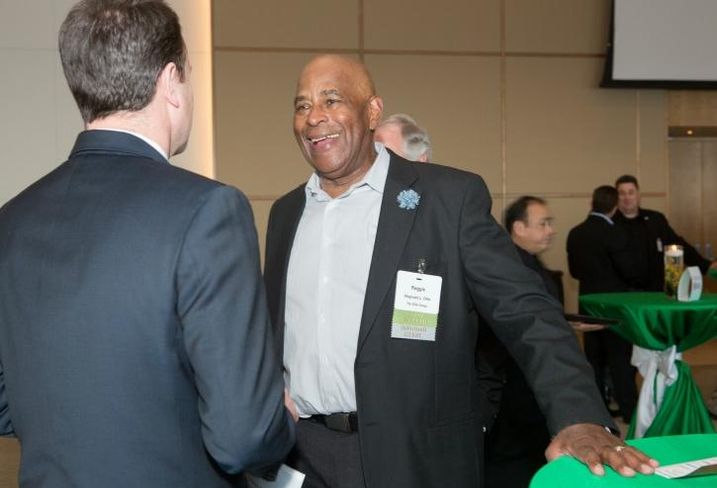 Reginald Ollie started his real estate career being "tossed into the waters and left to fend for myself." A facilities manager for AT&T in his native St. Louis, he received an offer from a second-generation real estate development family to do property management. He quickly took to the job but realized "there weren't many people who looked like me" in commercial real estate.

Ollie hoped he would find a more diverse workforce when he arrived in Chicago in 1989 to manage and lease the Monadnock building for The Montauk Co. He stayed with Montauk for 17 years and rose through the ranks to vice president. But the diversity issue still irked him. In 1994, Ollie decided to act. He said he came from a family where public service work was important and made a presentation to the board at BOMA/Chicago to address the diversity issue. The board formed a task force to look at ways to bring more minority hires into the industry, and formed a standing diversity committee, with Ollie serving as the chair for over a decade. It is the only BOMA diversity program in the country. 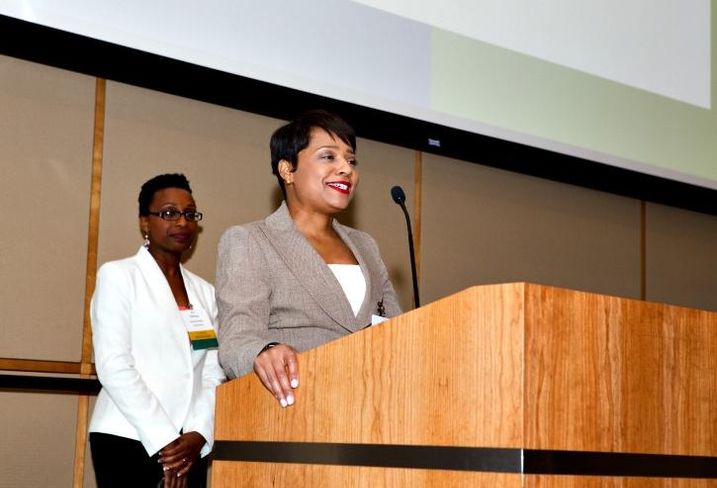 In 2005, BOMA/Chicago established a scholarship in Ollie's name. The Reginald L. Ollie Inclusion and Outreach scholarship covers the full tuition cost for its recipients to receive Real Property Administrator designation. Applicants must belong to an underrepresented group and have a minimum of two years experience in the real estate industry. Scholarship awardees also get a high-profile industry mentor and are added to BOMA/Chicago’s diversity committee.

One of the winners of the 2016 Ollie, JLL assistant general manager Dominique Garrett-Flowers, entered the commercial real estate field after she took part in a Project REAP program introducing people of color to CRE employers to learn the different facets of the industry. Garrett-Flowers said the lack of diversity once she entered the industry was noticeable, but she found that JLL was a welcoming environment.

"It's important to have inclusion along with diversity," she said, because without it any diversity program will not succeed.