December Deadline Will Be Missed, But Soccer Stadium In Charlotte Is Not Dead 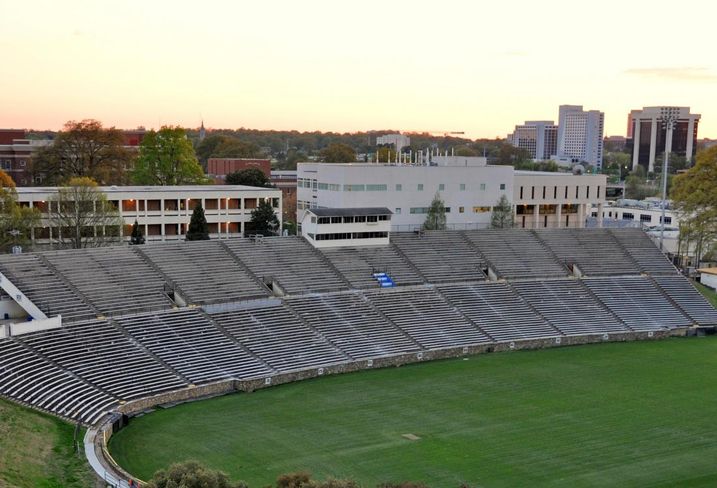 There is still time on the clock for Major League Soccer in the Queen City, just not this year, and not if the city and county cannot come to terms with funding. Charlotte will miss its December deadline to land an MLS team, but the city’s economic development leader is not ready to call the whole $175M plan dead. City Council member James Mitchell told Bisnow he is still hopeful for a resolution between the city, county and private partnerships.

“There was no way we could compete for the December time frame, so December is in jeopardy,” Mitchell said. “This is in no way me closing the door for 2018.”

Financing for a stadium has been a point of contention between city and county leaders. In early August, county commissioners offered to give the land belonging to Memorial Stadium in Elizabeth to an MLS team, but the funding piece would be up to the city and private developers.

This plan is not feasible, Mitchell said.

Charlotte has only earmarked $30M of tourism money for a new stadium, Mitchell said.

“We have other priorities out there; we have the Bank of America upgrade, Hornets upgrade, a sports and amateur facility and Discovery Place.”

Nashville recently announced its own intentions to bring an MLS team to Music City, and Mitchell said this needs to be a game-changer for Charlotte if it hopes to compete with Nashville.

“We definitely need the county to be with us; if we are going to come close … it’s going to require the city and county working together.”

A Nashville proposal includes a mixed-use development planned around an MLS stadium, including residential, commercial, office space and a hotel, according to The Tennessean. Its $275M funding would be a private-public partnership, mostly covered by private funds.

“If you look around the country in modern sports arenas and different sports venues, you see the standard now is public-private partnerships,” Smith told The Observer.