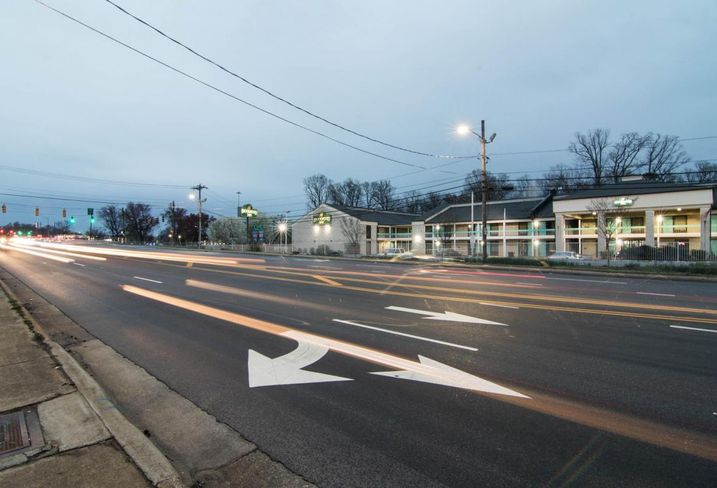 A new $30M apartment project would bring 180 new apartments to West Sugar Creek Road, and members of existing nearby communities have concerns about adding new housing to an already high-crime area.

Charlotte City Council members heard a rezoning request last week by C4 Investments, a division of Crosland, for 9.8 acres to be converted from single-family residential to conditional urban family residential, with a plan to create 180 apartments.

Residents along the Sugar Creek corridor attended the hearing to speak against the proposal.

The community wishes to see growth and sustainable development, Clarkston said, just not to the extent proposed.

“For a high-quality multifamily residential community to be successful and to become a positive revitalization component within the West Sugar Creek community, we must first seek resolution to current impactful quality-of-life issues that we are experiencing there,” she said.

“We want to find the hotspots for crime and criminal activity and do everything we can to clean up the area,” he said.

Neighboring Hidden Valley has long been considered one of Charlotte’s most dangerous areas, with a history of gang activity that has been nationally documented. Residents recently announced a revitalization program. Hidden Valley community association member John Wall said neighbors prefer single-family homes, townhomes or condominiums over apartments. The community also has concerns about rising rents at existing apartments in the area and overcrowding of schools.

“It’s going to have a rippling effect on the corridor,” Wall said.

The petitioner is voluntarily offering affordable housing for those making 60% of the average median income and below; Sittema offered to officially add it to the site plan’s requirement. Monthly rents will be roughly $700 for a one-bedroom, $800 for a two-bedroom and $900 for a three-bedroom, Sittema said.

“Sugar Creek needs to be a gateway,” Sitterna said. “We think it’s a good start to build a $30M project along that area.” 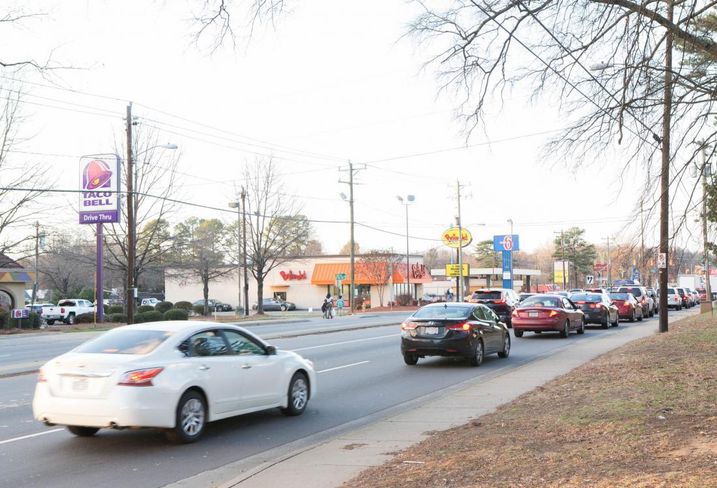 Traffic congestion and pedestrian safety concerns need to be addressed, residents said; Wall and Clarkston cited recent pedestrian deaths. The new apartments would be across from Sugar Creek Park; developers said they would add a crosswalk with a refuge island and a warning beacon, but others say the surrounding system needs to be evaluated.

“One crosswalk does not make a road that safe,” Mayor Vi Lyles said. “If we’re going to do that, this is going to be one of those times where we actually have to talk about that improvement.”

The apartments are near a transit line, not far from the upcoming Blue Line Extension, and beside Interstate 85 access.

Council members agreed that crime and safety in the Sugar Creek corridor need to be prioritized.

“Those hotels are hotbeds for drug trade, sex trade,” Charlotte City Councilman Larken Egleston said. Several occupants are hotel homeless who live in these spaces, he said. “Many are engaged citizens that are in a bad spot in life.”

Council Chair of Housing and Neighborhood Development LaWana Mayfield said the community faces challenges with diverse-price-point housing, and that affordable housing does not mean what it used to in Charlotte.

Rents today are very different, she said, citing a recent study she said showed average rent in Charlotte starts at $1,300/month. A family of four has to make $71K annually in order to afford to live in Charlotte today, Mayfield said.

“At the end of the day, we have people living in hotels, who are paying more in their hotel stay than they would pay for rent once a month because they are paying weekly or biweekly,” Mayfield said.