Speculative development in the suburbs is a rarity when there is so much office interest in Boston’s urban core. But the spec Post at 200 Smith in Waltham opened May 1, and it still doesn't have a signed tenant. Its broker isn't sweating. 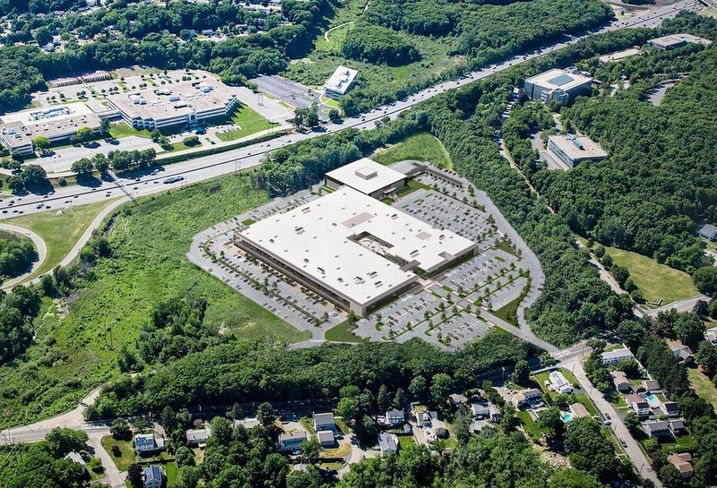 “We have a lot of demand, so we’re feeling pretty good,” JLL Managing Director Matt Daniels said. “As someone who runs the suburban and Cambridge leasing program, a lot of the activity we’re getting is from companies in the city.”

Boston’s suburbs are known more for build-to-suit than speculative development, yet that did not deter Anchor Line Partners from embarking on the 430K SF Post at 200 Smith development. While the CBT-designed project has delivered at a time when the suburban markets have lost companies to the urban core — like Philips in Andover and PTC in Needham to Cambridge Crossing and 121 Seaport, respectively — not everyone is concerned about a suburban cool-off.

“Despite all the headlines regarding major companies leaving the suburban markets for downtown Boston, the suburban office and lab sectors actually posted robust numbers throughout 2017 and continuing into 2018,” Avison Young research analyst Everett Palozej said.

Even with the loss of several high-profile tenants to Boston, the Route 128 submarket remains a popular place for Class-A office tenants. Class-A facilities in Waltham have seen 690K SF of positive absorption in the last two years while Class-B product has seen 104K SF of negative absorption in the same time frame. While Class-A vacancies in the suburbs are 5%, Class-B vacancies closed the first quarter at 19.4%, according to Perry Brokerage data. 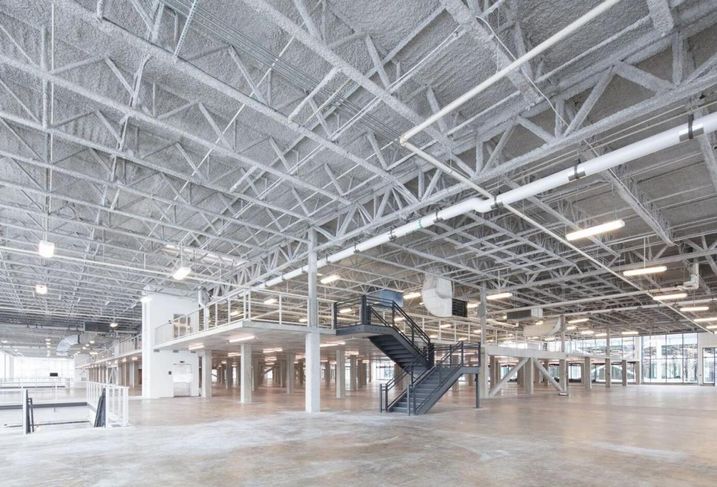 Urbanized, well-amenitized developments are the sweet spot for active tenants. Boston Properties began site prep for the 200K SF 20 CityPoint development in Waltham after pre-leasing 110K SF to Simpson Gumpertz & Heger. The engineering firm announced in January it was splitting its Boston corporate headquarters between the suburban location and a 14K SF office at the Prudential Tower, also owned by Boston Properties, in Back Bay.

But Post has not been as fortunate with pre-leasing and remains without a tenant. That is expected to change: Daniels said the development has two signed letters of intent that will fill a significant portion of the building. There is also continued interest from other parties, which he and Anchor Line Partners co-founder and Managing Partner Andrew Maher declined to elaborate on.

Daniels, who represented Microsoft when it moved nearly half its Greater Boston employees from Kendall Square to an office in Burlington, finds the urban migration trend overstated. There aren’t many large blocks of office space left in urban Boston and Cambridge, presenting an opportunity for suburban developers. As the millennial workforce ages, suburban interest should grow even more if the demographic moves out of the city like analysts expect.

“When Microsoft moved out of Cambridge, it was to be closer to their employee and client base,” Daniels said. “It wasn’t about spending money.”

While it may take longer to land a tenant in suburban developments, projects like Post and CityPoint are moving the needle on suburban rents thanks to inclusive amenities and new product. 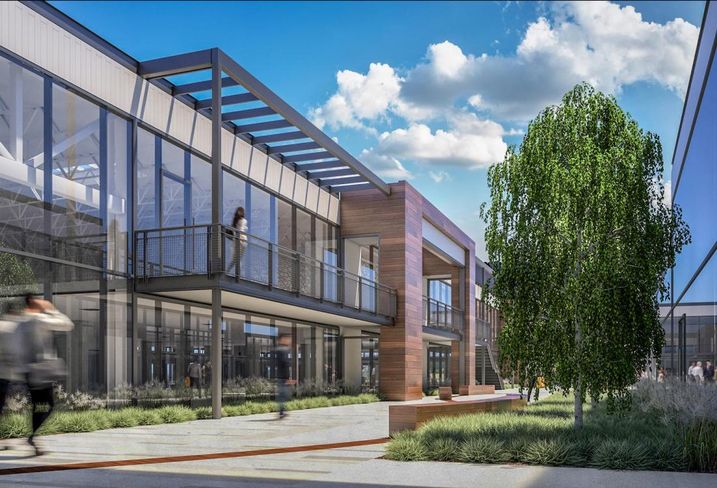 “These developments are now claiming rents in the mid-$40s compared to existing Class-A product that is asking mid-$30s and has still been on the market longer,” Avison Young research analyst Tucker White said.

Suburban developers have renovated older facilities to give them a city feel. National Development bought the New England Executive Park in Burlington in 2013 and repurposed it into the District, adding amenities like a farmers market and shuttle service to the MBTA Alewife Red Line station. The construction team behind Post in Waltham sees its use of indoor and outdoor space as unique in helping it lure tenants.

“Those spaces really make this building different from the construction at CityPoint, where the style is retail on a lower level and office above,” Callahan Construction Project Manager Jessica Anthony said.

The 36-acre Post campus includes a craft food hall, a 10K SF fitness center, on-site hiking trails and an Alewife shuttle similar to the District’s. The developer expects the project to be a success, as it will fill a gap in the existing suburban office and lab market.

“Our amenities blow away the competition’s,” Maher said. “This environment provides a way of creating a culture some growing companies don’t already have. Many large facilities are tired and boring work environments. We are the exact opposite.”