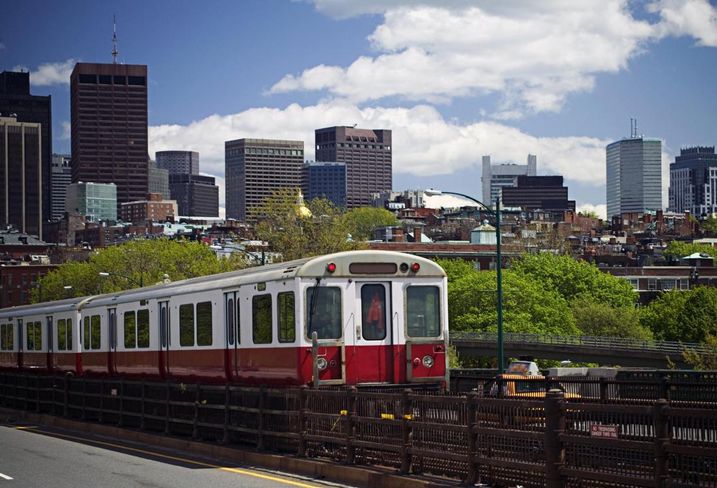 Now, a group of Kendall Square business leaders has offered its own transit shot across the bow.

Leaders from about three dozen Kendall Square companies sent a letter Monday to Massachusetts leaders venting about regional traffic concerns in light of a Red Line derailment earlier this month. The letter — which includes signatures from leaders and executives at Boston Properties, Biogen and MIT — calls for more money to fix transportation infrastructure and expand it, the Boston Globe reports.

The Kendall Square Association was meeting the same day as the June 11 derailment, and two members missed the meeting while another was late due to severe Red Line delays. But the group of executives also wrote to Gov. Charlie Baker, House Speaker Robert DeLeo and Senate President Karen Spilka about daily road and rail traffic struggles about how more revenue is needed to “end this crisis.”

The group also pushed for an expedited timeline to build West Station in Allston and connect it to North Station via Kendall Square. West Station is part of a greater plan that includes Harvard’s Allston development push many feel will be an innovation district similar in scale to Kendall.

Kendall Square Association President C.A. Webb told the Globe she first drafted the letter after the Red Line derailment and began circulating it to neighborhood business leaders. Very few were hesitant to sign onto a call for more transportation funding.

Potential revenue sources could include a gas tax increase and smart tolling, which charges premiums to use area highways at peak travel times.

But both ideas have political headwinds. Massachusetts voters eliminated gas tax indexing, which increased the tax with inflation, in 2014.