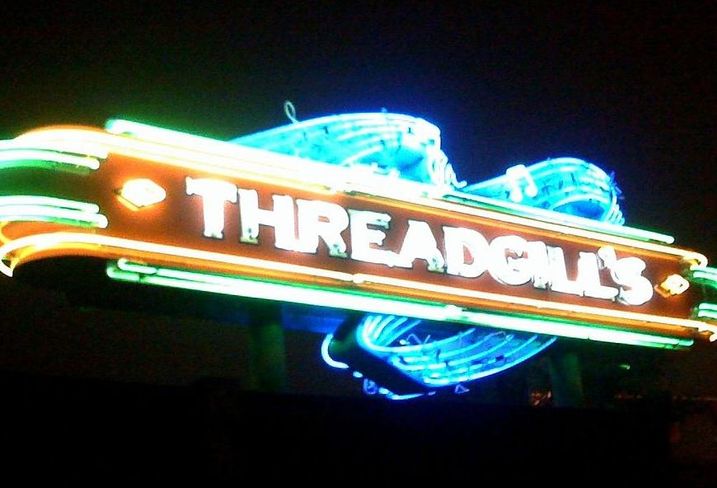 Meat loaf and chicken-fried steak can no longer cover the cost of the ground lease of one of Austin’s most iconic and music-friendly restaurant venues.

Threadgill’s is expecting to go the way of the nearby Night Hawk, forgotten by its new hipster residents south of the river. Eddie Wilson expects to close the restaurant after South by Southwest due to rising rents, according to the Austin Chronicle.

“In the last five years, the cost of being on that location has increased 600% to $38K a month (for the lease, insurance, rent and tax),” owner Eddie Wilson told the Chronicle. “I can’t even pronounce 38 grand a month. It gives me a harelip and I just start sputtering.”

Threadgill’s may be one of the biggest, but it is certainly not the only longtime Austin eatery to be taken down by Austin’s growing rent rates, especially along burgeoning residential corridors.

Even quirky Maria’s Taco Express, saved from the ax a decade ago with a zoning compromise with Walgreen’s next door, has sputtered in recent months. The parade of closures makes the high-profile fights over Fran’s Hamburgers and Las Manitas look quaint. Those restaurants closed in 2013 and 2008, respectively, to make way for the JW Marriott and Torchy's Tacos. 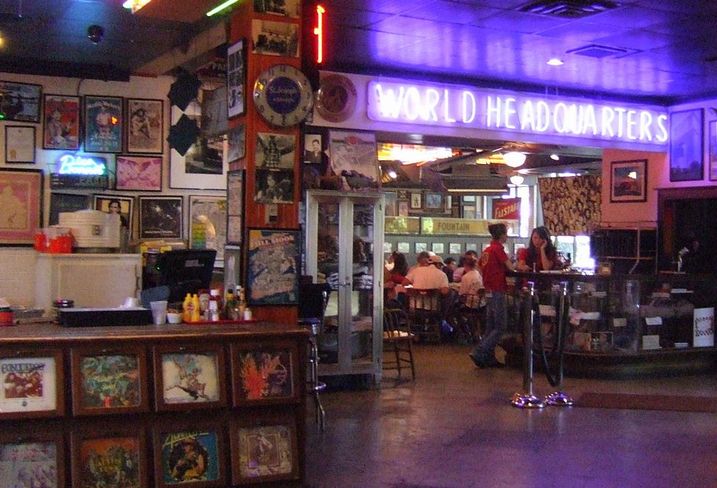 Rising retail rents are a sign of the increasing urbanization around Central Austin, NAI Partners Austin's David Dawkins said. Areas like South Lamar and Burnet Road that once served lower middle to middle income residents are now flush with the younger, and wealthier, millennials that are renting in Austin’s new upscale apartment projects.

“Those residents need goods and services, and as such, we’ve seen increased rents from ground-floor retail in the multifamily projects and substantial repurposing of existing retail spaces amid increased demand in those areas,” Dawkins said. “At the end of the day, it’s difficult for an auto body shop that leased space in these areas to compete with a retailer that can come in and pay substantially more in rent.”

That pressure is also seen in what smaller venues are doing to stay in business. Venues like taco shops and sandwiches stores have added wine and beer to the menu.

According to numbers from the Texas Alcoholic Beverage Commission, Travis County has 728 active licenses for restaurants that want to sell beer and wine on-site. That number has increased by 100 or so permits for each of the last four years, with 78 permit applications to date in 2017.