An Atlanta-based apartment operator is looking to give its residents the same level of experience and service that a patron gets at Disney World or an afternoon at Mercedes-Benz Stadium. 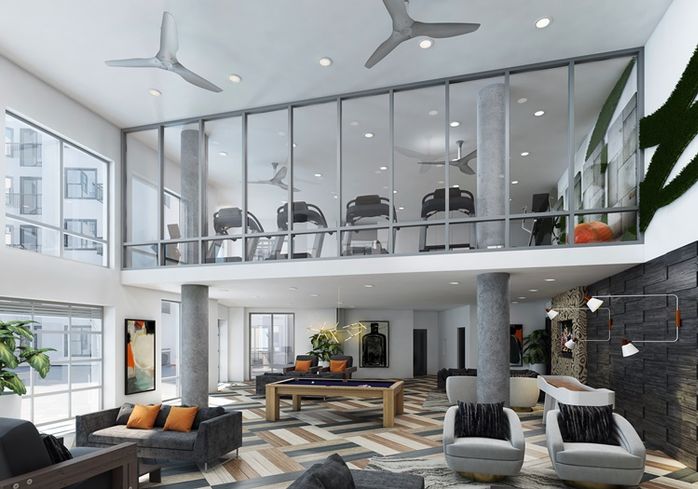 Cortland Partners has tapped a former executive from AMB Sports and Entertainment, the organization controlled by Arthur Blank that owns the Atlanta Falcons, the Atlanta United Major League Soccer team and the newly built Mercedes-Benz Stadium, to focus on the experiences its residents have at its apartments.

Mike Gomes will be Cortland's first-ever chief experience officer, a position that will oversee a team that will focus on everything from customer marketing and communications to architecture, interior design and other property innovations. Gomes also spent 20 years with Walt Disney Parks and Resorts, where he integrated customer experiences with everything from online operations and e-commerce to call center operations and corporate alliances.

Gomes tells Bisnow he plans to boost amenities and resident services and programs in ways that will create a strong brand loyalty to Cortland properties.

“What those [improvements] exactly manifest itself to be, I don't know yet,” Gomes said. "But the goal is to get residents to say, 'This is different. This feels different. I not only don't want to go anywhere else, I want to tell friends and family.'" 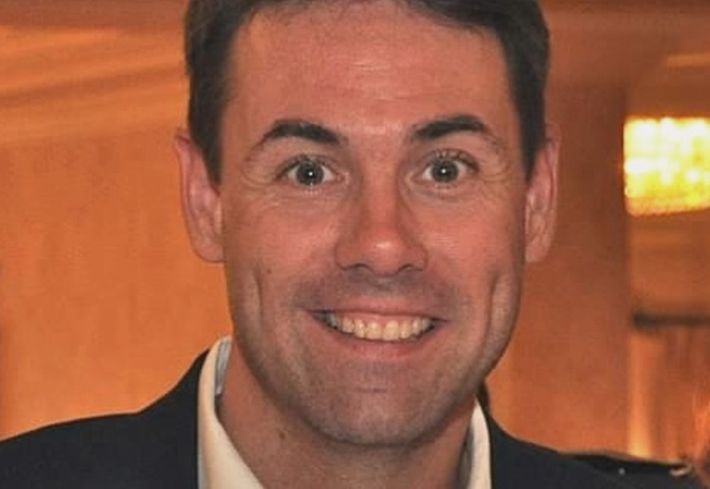 Cortland's move comes at a time when many apartment owners are focusing on amenities and resident experiences as a way to differentiate themselves from a growing pool of competition, National Apartment Association Director of Industry Research and Analysis Paula Munger said.

Apartment building owners — especially in the luxury category — are seeing more residents who rent by choice rather than necessity, which is creating a pool of renters who are demanding more out of their apartment communities.

“People want to feel like they're part of a community or a neighborhood,” Munger said. "It's not just four walls anymore. It's getting outside of your four walls."

In a recent NAA survey of the top apartment amenities focused on by owners, a majority of the items had to do with bringing residents together socially; things like common areas, community rooms with outdoor grills or rooftop decks, Munger said.

“Anything where people can join together and socialize was definitely up there in the top 10,” she said. “Certainly with all the competition out there, it's a way to differentiate yourself.”

But amenities also can have a real impact on apartment rents. According to a 2017 study by the analytic software firm Enodo, amenities at like a fire pit had a more than $42/month impact on rent at Atlanta apartments. Concierge services added an average of $52/month to the rent, and floor-to-ceiling windows added another $53/month.

Cortland, which owns or manages more than 40,000 units, typically invests in Class-B apartment properties, pumps capital into them and pushes rents to a Class-A level. The firm is broadening that approach thanks to a $550M infusion from the Canadian Pension Plan Investment Board and GIC, an organization that manages Singapore's foreign reserves. The partnership with Cortland is looking to buy up to 10,000 Class-B apartment units across the country.

Gomes said these customer experience innovations could go beyond technology. For instance, while with Blank's organization, Gomes was one of the architects of the cheaper concession prices compared to those at other major sports stadiums across the country.

But Gomes said it went beyond concession prices. His group focused on food variety, efficient delivery and making sure that the food lines move quickly — all of which was achieved without any new technological gadgets.

“Yes, we lowered the price. That grabbed all kinds of headlines,” he said. “But if we only focused on price ... and then the lines were 45 minutes to get a hot dog, then we failed to deliver the experience.” 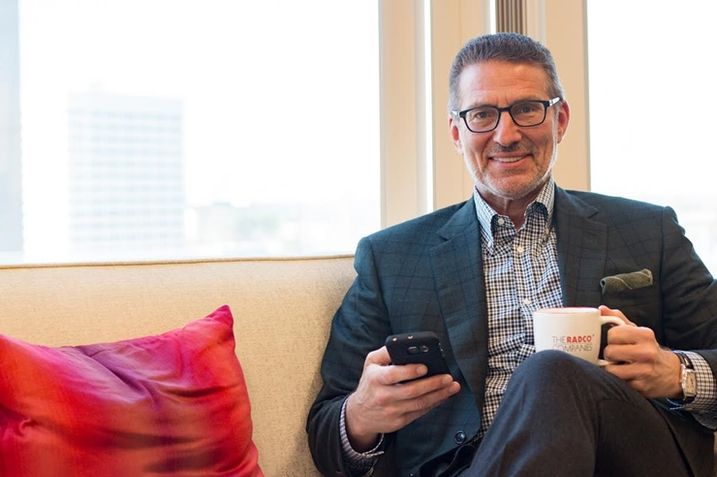 Atlanta-based RADCO Cos., which also focuses on suburban apartments in the Southeast, does not have a chief experience officer. But RADCO CEO Norman Radow said instead the company focuses on training its on-site property staff and gives them more time to become involved with the residents at its properties.

“Our intent is to expand our already significant involvement in the fabric of each neighborhood where we operate. This is critical for us, because our residents reflect the larger melting pot of America, from up-and-coming young millennials to hard-working men and women … trying to raise their families,” Radow wrote in an email. “Each has their own stresses, and for us to give them a clean, safe place to live where they are treated with genuine care and for a value they can afford, that is our mission.”

Radow said what Cortland is doing makes sense given the class level of its properties.

“I laud [Cortland CEO Steven DeFrancis] for emphasizing the resident experience. So few do,” he said. “Steve and I are just going about it differently in an effort to achieve the same result.”

CORRECTION, MARCH 1, 1:10 P.M. ET: A previous version of this story referred to software company Enodo as Enodo Score. It changed its name to Enodo last year. This story has been updated.