A Dallas-based industrial developer sees more than a million reasons to enter Atlanta. All spec, as a matter of fact. 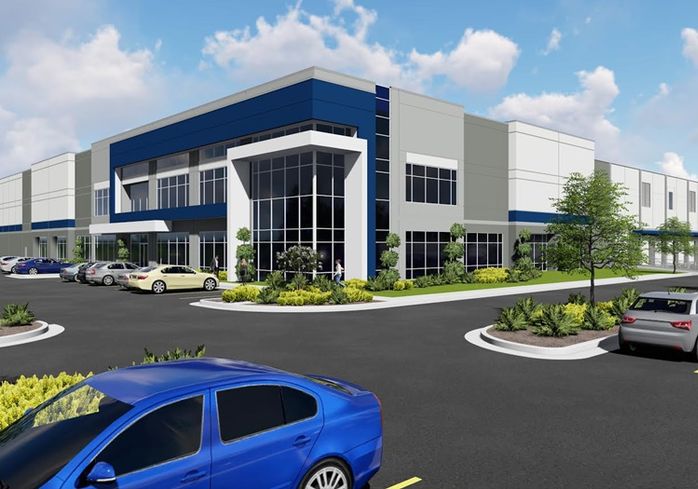 Port Logistics Realty is planning to break ground on a 1.3M SF spec distribution facility, the first phase of what the firm is calling Palmetto Logistics Park in Fairburn off Interstate 85 and Roosevelt Highway. PLR has tapped Colliers International to lease the facility.

PLR president Rob Huthnance said the firm focuses on the top five industrial markets in the U.S., including Southern California, Chicago and Dallas, where it has two projects underway. 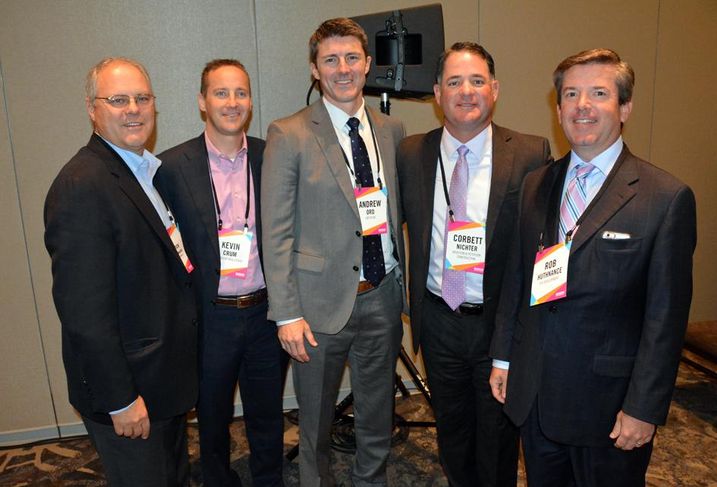 “We're seeing that a lot of the customers that utilize big-box distribution space are needing to expand their operations in Atlanta,” Huthnance said. “Atlanta is just primed and ready to support these large distribution centers.”

So far, the fundamentals bear that out.

During the first quarter of this year, more than 6M SF of industrial space was absorbed by tenants, the highest amount in a single quarter since the end of 2014, according to a report by Colliers International. And in that year, Atlanta outshined the rest of the U.S. by absorbing more space than any other city.

“The better than anticipated occupancy gains this quarter bolstered Atlanta to the top spot in the country in terms of net industrial space absorbed,” Colliers officials stated in the report. “This exemplifies the level of demand Atlanta continues to experience four years into the metro’s ongoing expansion.”

Colliers officials are projecting 5M SF of absorption in the second quarter, with another 10M SF of requirements scouting the market. 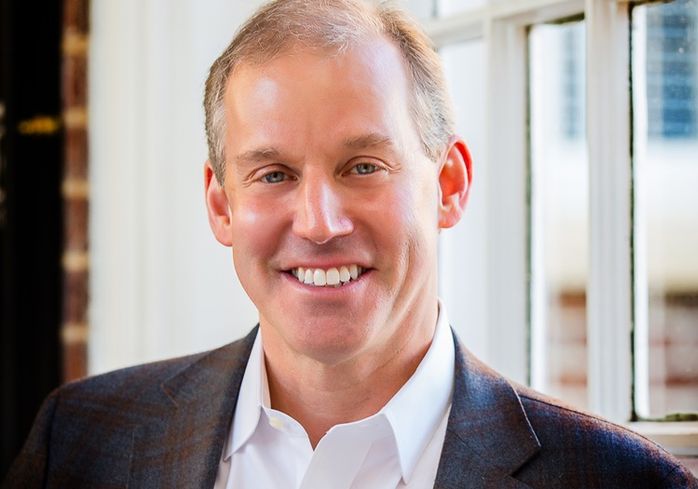 The strength of Atlanta's industrial market was a big reason Mississippi-based EastGroup Properties made its debut in the metro area with the purchase of Shiloh 400, a 238K SF, fully leased portfolio in Alpharetta.

“There's enough activity in Atlanta that we could reach a million square feet and hopefully be self-managed and have someone in an Atlanta office,” EastGroup CEO Marshall Loeb told stock analysts on April 21. “Patiently optimistic has kind of been our label for that market.”

But not all industrial players are as bullish on Atlanta. 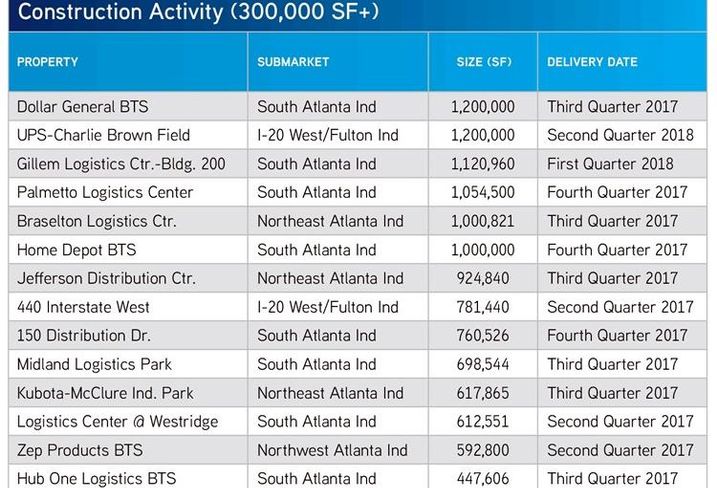 Courtesy: Colliers International
List of warehouse projects expected to be or now under construction in Atlanta

Prologis CEO Hamid Moghadam cited Atlanta earlier this month as a market where there have been elevated levels of spec development, fueled in large part by private developers backed by institutional capital. According to Colliers, more than 4M SF of new warehouse space delivered last quarter. And there are some 14M SF more new projects that are predicted to break ground in the next two quarters.

"After seven years of demand outpacing supply, we still expect to reach equilibrium in 2017," Moghadam said during a call with stock analysts. "But given the number of new starts underway this year, we now expect supply to slightly outpace demand in 2018."

Huthnance said he is not at all concerned about the Atlanta market, and looks to begin another 1.3M SF at Palmetto once the first spec project is leased.

“We believe that [we've] got a nice long run in front of us,” he said.