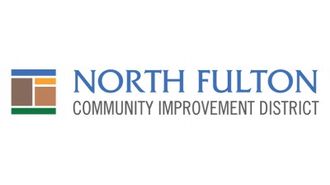 The Greater Atlanta region has had a transportation problem. The transit options in place have been fragmented, and MARTA, the transit system that transports riders to and from Atlanta, has only served three surrounding counties. Residents need a system that would get them from county to county quickly and efficiently.

Georgia state Sen. Brandon Beach wanted to see for himself how much work the system needed. He embarked on a public transportation journey from Kennesaw State University in Cobb County to the Infinite Energy Arena in Gwinnett County. While only 38 miles apart, the trip lasted three and a half hours. By car, the same trip is just over an hour.

The problem, Beach found, was a lack of communication between transit systems. While each system worked well individually, they were not working together to create a seamless user experience.

“If we want to provide successful travel options to the people of Georgia, our systems need to collaborate and communicate better," he said.

His solution is ATLtransit, a joint project that will streamline metro Atlanta’s major transit agencies and provide an efficient travel experience for riders. ATLtransit works in partnership with MARTA, CobbLinc, Gwinnett County Transit and GRTA Xpress to provide a network of transit options to the residents of the Atlanta area. Spearheaded by the Regional Transit Committee, a policy committee of the Atlanta Regional Commission, the goal is to get more people riding public transportation.

The first plan of action was to put all of the region’s transit information in one place. Atltransit.org is a one-stop shop where people can plan their trip, get service updates, access real-time arrival and departure information, and explore fare payment options.

This is an upgrade from the metro Atlanta region’s previous system, where each transit service lived on a different website. Now, there is a place where people can purchase tickets for each service and figure out how to get from point A to point B.

The payment process is also becoming more seamless. MARTA’s Breeze card can now be used as a payment method for any combination of MARTA rail and local and express buses in the Atlanta region.

“We are continuing to improve the site, and over the next couple years, we hope to implement live timetables and mobile-friendly experiences that are reliable and accurate,” Beach said. “Our goal is to create a system where citizens can go to a website and plan a trip, and get there in a safe, clean and efficient manner.” 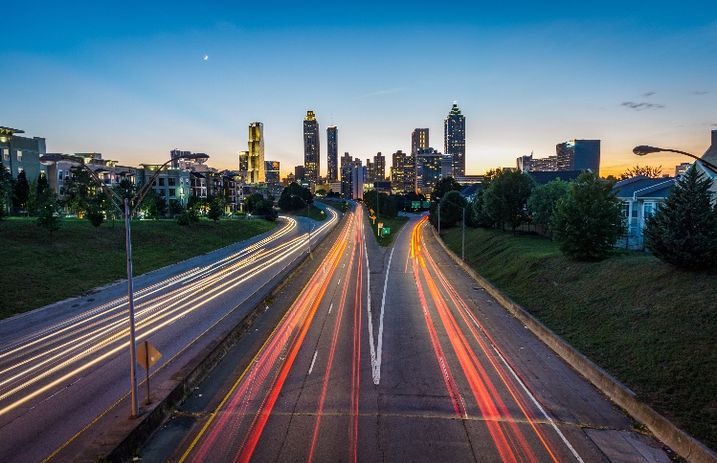 This change could have several economic development implications. More companies are moving their offices closer to employees. A better transportation system could improve employee commutes and bring more companies to the suburbs.

Athenahealth, for example, once leased space in North Fulton County, but moved closer to their employees upon discovering many staff members were struggling with the commute.

“People couldn’t get up to North Fulton unless they drove,” Beach said. “But even still, there was too much traffic. I think the ATL will allow us to attract and retain more people and more companies.”

In a part of Georgia where most people currently commute by car, Beach hopes the ATL program will be easy and convenient enough that people will choose public transportation over car travel.

The initiative was also designed to support a working commute. The Regional Transit Committee has big plans to improve WiFi throughout the tunnels, so commuters can be on their phone or laptop without losing service. This would allow riders to enhance productivity by beginning their workday early or finishing up the day during their commute home.

A Case Study For Further Development

The ATL is just one example of how developers and city planners are working together to build communities through public transportation. As public transit becomes more reliable in neighborhoods and business districts across the U.S., it is starting to shape the communities it serves and impacting development and land use. But it is just a small piece of the puzzle to drive growth.

“When it comes to economic development and improving quality of life for residents, there is no one silver bullet,” Beach said. “We’re not only looking at a unified transit system, but also a combination of infrastructure improvements to roads and bridges, and smart city initiatives. There’s a long way to go, but with ATL we’ve taken the first step toward getting there.”

This feature was produced in collaboration between Bisnow Branded Content and North Fulton CID. Bisnow news staff was not involved in the production of this content.

North Fulton CID
The North Fulton Community Improvement District (NFCID) is a self-taxing district that was formed in 2003 by a group of business leaders committed to maintaining and enhancing the North Fulton community. With the goal of investing in a more vibrant and sustainable North Fulton, the CID advances infrastructure projects that enhance the livability, walkability and drivability of the entire community. The NFCID spans from Mansell Road north to McGinnis Ferry Road, serving as a catalyst for transportation planning, investment and improvement.
Confirmed! You are subscribed to the Bisnow Atlanta E-Newsletter.
Bisnow Atlanta Newsletter
Bisnow Atlanta Newsletter